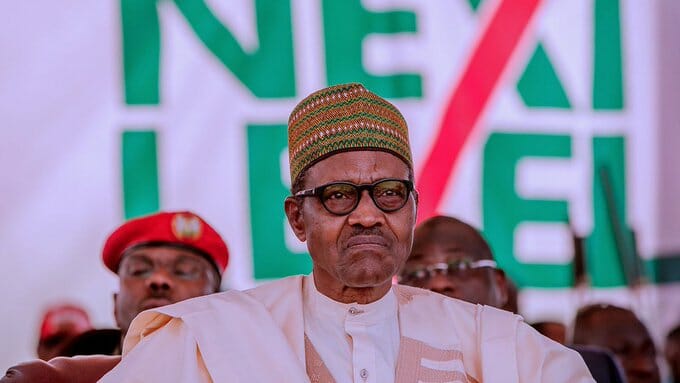 A convoy of Nigerian President Muhammadu Buhari’s team has been attacked by gunmen in Katsina, his home state in the north.

The convoy had gone ahead of the president’s trip to his Daura hometown to celebrate the Eid-ul-Adha Muslim festival this weekend when the attackers opened fire on them.

A statement issued by the presidency said the attackers were however repelled by the military.

Katsina is one of the states in north-west Nigeria affected by criminal activities of bandits.


Many people have been killed and thousands kidnapped in the region since 2015.

Meanwhile Nigerian forces have retaken a prison in the capital, Abuja, after it was attacked by armed men on Tuesday night.

It is not clear who carried out the attack but witnesses say they heard loud explosions and gunfire around Kuje prison.

Some local reports suggest a number of inmates escaped from the facility during the attack.

A spokesperson for the Nigerian interior ministry said security forces had “taken control of the situation’’ without giving details.

Armed groups including Boko Haram extremists and Islamic State (IS) group-affiliated militants have carried out several jailbreaks across Nigeria in recent years, with more than 5,000 inmates having escaped since 2020.