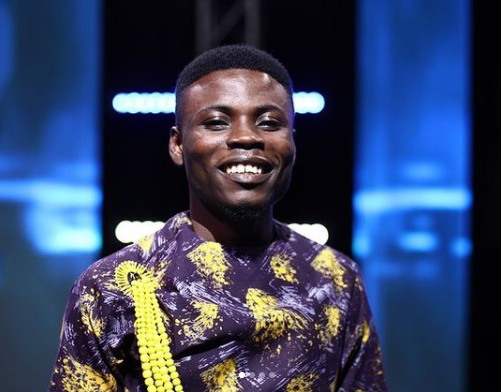 Last week on the Nigerian Idol Season 6, eleven contestants advanced to the next round, as they were deemed by the judges to be the best undiscovered singers in the country.

With the selection being too close to call, it is clear that a thin margin separates these singers from each other.

On Sunday’s live show however, it was proven that, while these contestants appear equally talented, certain factors can separate those who have an awesome performance from those who don’t.

For starters, song selection is important, as some songs spotlight the voices of some, while a different song may expose the same person’s vocal flaws. Another factor is confidence and conviction, as those who want to win badly tend to perform better than those who may be a bit nervous and reluctant. And for Kingdom, all the deciding factors seemed to have worked in his favour on Sunday.

In line with the episode’s theme; ‘The classics,’ Kingdom performed the Lion Sleeps Tonight by Lebo M., from the movie Lion King. He stole the heart of many viewers, vocalising the song beautifully, and pouring his heart out in his performance. He got a standing ovation from all three judges, and has been the number one trend of the show on social media.

Seeing as his continuous stay is in the hands of the fans, it is great to see that the fans are showing Kingdom his deserved love, and are pushing to make him stay based on his performance alone. While contestants like Comfort and 16-year-old Beyoncé, are also fan favourites, Kingdom is winning the fans over with sheer talent, and if continues to wow the audience, he is likely to be this season’s winner. 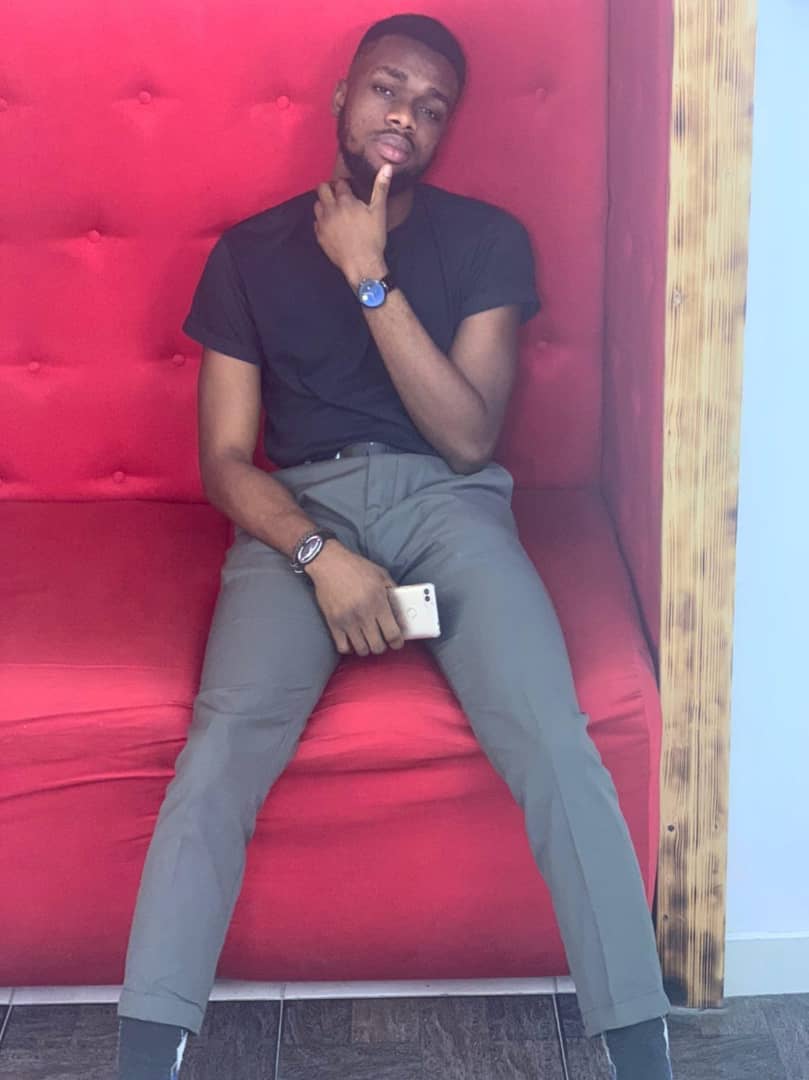 For Chinedu Okafor, its all about making an impact with words,  creating a profound impression on the audience with the intended narrative.