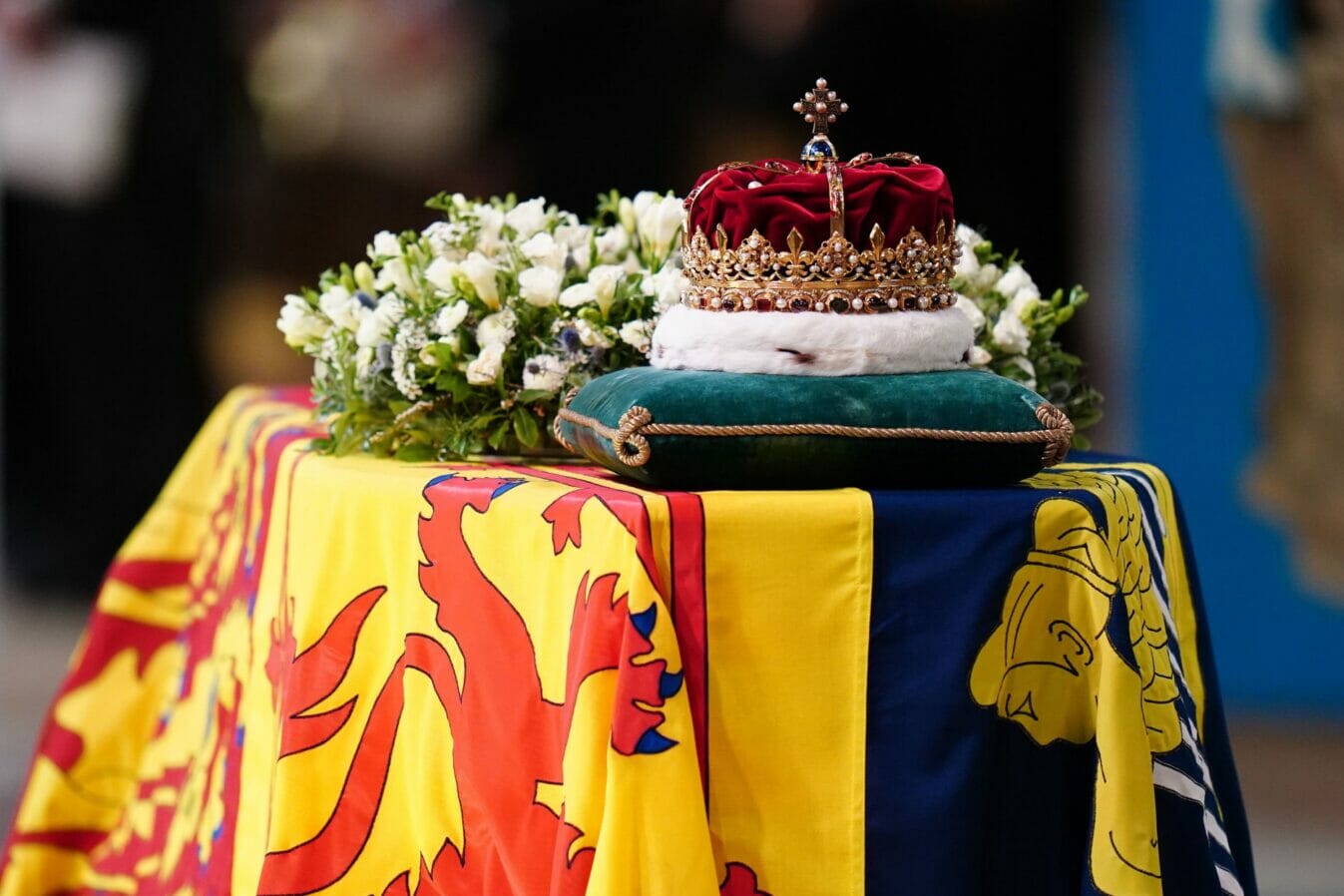 3 Never let go of loyalty and faithfulness. Tie them around your neck; write them on your heart. 4 If you do this, both God and people will be pleased with you. 5 Trust in the Lord with all your heart. Never rely on what you think you know. 6 Remember the Lord in everything you do, and he will show you the right way. — Proverbs 3:3-6

Last week as the world continued its speed of light activities, Queen Elizabeth of the United Kingdom, leader of the Commonwealth, and the most recognizable face and most influential person died on Thursday September 8, 2022. The longest reigning monarch of the Kingdom, having clocked 70 years on the throne in February, Queen Elizabeth was 96. As her son, former Prince of Wales, became King Charles III, all around the world news outlets changed their focus of headlines, to parade the 70-year legacy of inarguably the most powerful leader in the world. From the well-known God save the Queen to God save the Hong, and the UK set in motion the issuing of stamps, paper and coin monies with the King’s portrait.

There are some people however, that have not spared any tears for the late Queen; among their grievances being the Queen was responsible for a lot of misery, including colonialism and bias. They argue that the Queen should have done more to stop some of the atrocities that the UK was involved in during her reign.

This viewpoint shows the lack of knowledge of what the British governing structure known as a Constitutional Monarchy is all about. She was an adviser to the prime ministers whom she held meetings with every Tuesday. So, let us agree to forgive these people so we may properly celebrate the larger than life of Queen Elizabeth, Mommy of the current Queen of the UK and my Aunt Betty. Queen Elizabeth’s reign is a reign to remember.

The soft-spoken Queen Elizabeth II, has been the face of the UK, the Commonwealth, 15 territories, and charitable organizations for over 70 years. Through these territories, the UK kept close links. Her role as the UK’s unofficial diplomat, worked to Britain’s favor.

In February 2022 Queen Elizabeth commemorated her Platinum, during which time she assisted lead the UK through numerous geopolitical and national shifts. In Malawi, the elders recall how in the footsteps of her coronation, the British settlers in Rhodesia (present Rhodesia) formed the Federation of Rhodesia and Nyasaland. This move aroused freedom fighter UK-based Dr, H. Kamuzu Banda, who returned to Nyasaland to campaign for Malawi’s freedom.

Elizabeth got on the succession line in 1937 when King Edward, elder brother to her father abdicated from his kingship to marry a divorced American woman (Wallis Simpson). She joined the military in World War Two as a mechanic. She later married Prince Philip, the dashing handsome blond prince of Greek heritage, who served in the British navy. Larger than life himself, Prince Philip, later known as the Duke of Edinburgh, was a powerful fixture behind the Queen everywhere she travelled. His death last year brought tears to many people who saw the Queen sitting in the church pew by herself. A sad and dark picture.

She was undoubtedly the most travelled leader; the Commonwealth met every year, since its inception in the 1960 (taking over from the colonial master role) as the head of the organization, she travelled to wherever the CHOGM was convening; she had thus travelled to many of the member states of the Commonwealth. As head of the Commonwealth, Queen Elizabeth linked over 50 countries (many of them in Africa) and 15 realms of the UK. She met 14 of the Presidents of the US and seven Popes. On the Tuesday before her demise, she said goodbye to her 14th Prime Minister and hello to the 15th Prime Minister, Liz Truss. PM Truss is the third female prime minister.

Queen Elizabeth truly transformed global politics. She grew in prominence and unmatched influence during the decades when women through the 1960-1990 held demonstrations and protests, conferences and intergovernmental debates negotiating for a space at the time. Global women’s efforts to break through the glass ceiling and gain a place at the table was done in the years Queen Elizabeth was not only at the table, but she was also at a prominent position (sometimes being the only women), many of the male and later female heads of state and government fawned at her. It was a joy when Queen Elizabeth was visibly delighted to meet with Malawi’s first female President Dr. Joyce Banda.

Queen Elizabeth will be remembered fondly as the phenomenally powerful leader, effortlessly influencing local and international politics, when most of her daily activities included an hour in devotion, reading the red box from the Prime Minister, and visiting her charities, going for walk abouts greeting her loyal subjects. Unlike the British Prime Minister (who always speaks from the front door of 10 Downing Street), the Queen seldom spoke. When she did speak, like her iconic Christmas messages, or when her Prime Minister Boris Johnson contracted COVID (and she had to speak to safeguard her subjects from deniers), which PM Boris Johnson was before he contracted COVID.

To the new King Charles, who has had over 60 years learning how to be king in the modern setting (complete with television, the internet, and social media), all eyes are on him to live up to the high standards of relevance, service, humility, and love for humanity, and most of all love for Good that his Mom the Queen established, exhibited and lived publicly. Majesty, may you remember Your Royal Mom’s many wise God-led words such as those she said to an Aboriginal that “we are all visitors to this place. Our purpose here is to observe, to learn, to grow, to love… and then we return home.

King, may you always with humility, observe, learn, grow, love, and then return home, perchance to enquire of the Lord.