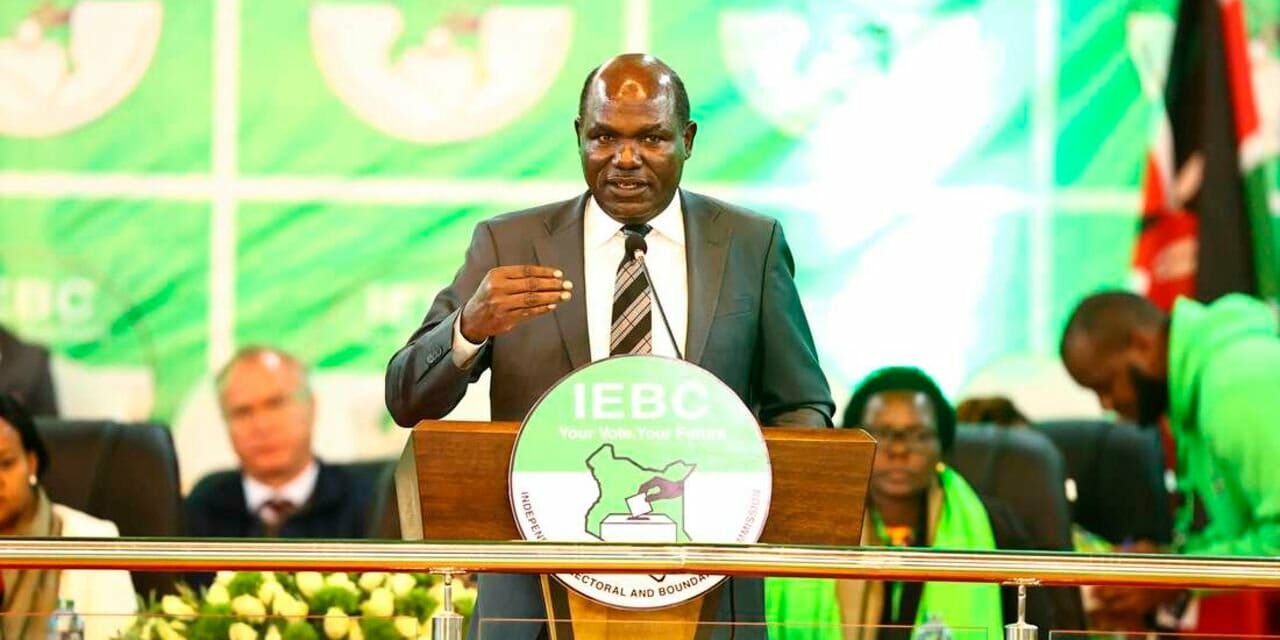 
Kenyan election officials are set to announce the final results of the country’s presidential poll.

Deputy President William Ruto and opposition leader Raila Odinga are neck and neck in results reported so far by media.

Slow progress by the electoral commission in tallying last week Tuesday’s vote has sparked anxiety in the country as citizens await to know who their next president will be.

Many are hoping the announcement doesn’t spark electoral violence as witnessed in the past disputed elections.

The winning candidate must obtain 50% of votes plus one.

President Uhuru Kenyatta, who has served his two-term limit, fell out with Ruto after the last election and endorsed Odinga for president.

Odinga is running for president under the Azimio La Umoja (Declaration of Unity) Alliance, which includes Kenyatta’s Jubilee party. He is a former cabinet minister and prime minister and this was his fifth attempt at becoming President.

Ruto who heads the Kenya Kwanza (Kenya First) Alliance and served as a lawmaker and minister for agriculture before becoming deputy president.