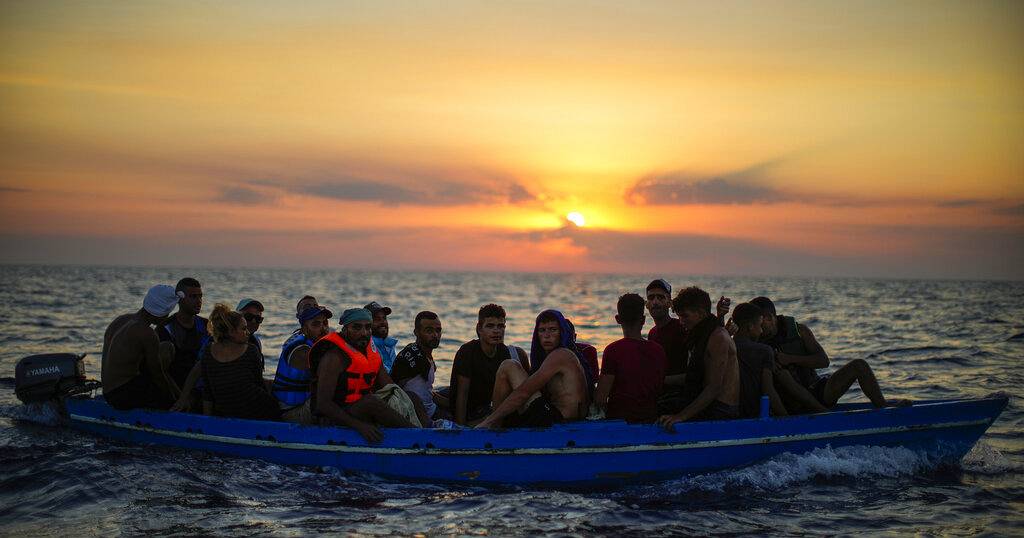 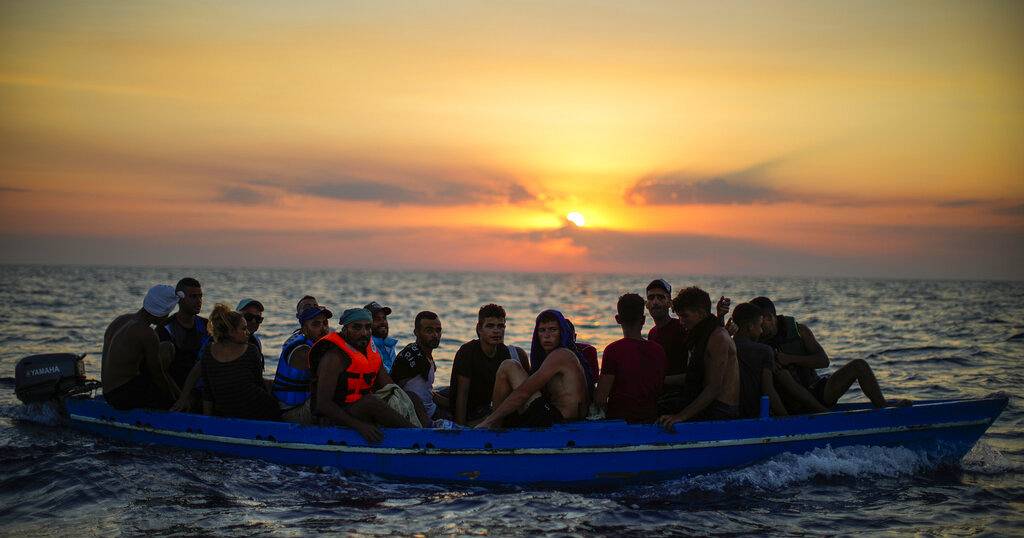 More than 200 migrants were rescued and others intercepted this weekend by the Tunisian maritime and military authorities while trying to reach Europe by crossing the Mediterranean Sea, officials said on Monday.

Between Sunday and Monday night, “units of the maritime guard of the north, center, and south coast have managed to thwart 10 attempts to cross the border and rescued 156 people,” said the National Guard in a statement Monday.

Among these 156 migrants, the authorities identified 102 nationals of sub-Saharan African countries, the other 54 being Tunisians.

Also, on Sunday, the national navy “rescued 42 Egyptians” in front of the Kerkennah archipelago (central-east), who left the previous night from the Libyan coast, said AFP Mohamed Zekri, spokesman for the Ministry of Defense.

After the sinking of their boat, they had taken refuge on an oil platform in the southeast of the archipelago. The previous weekend, a boat carrying 30 Tunisian migrants had sunk in the same area, and only 20 had been saved.

In addition, on Friday night, the police prevented another attempt to leave Hammamet (east-central) of a family of 15 people from Kairouan (central) including five women and four young children.

According to a security source interviewed by the radio station Mosaïque FM, they had paid about 50,000 dinars (about 15,000 euros) to get a boat, two engines and life jackets.

In the spring and summer, with the help of milder weather, attempts to emigrate illegally to Europe tend to increase.

Italy, whose coastline is only 200 km from the Tunisian coastline, is one of the main entry points for migrants from North Africa.

They arrive mainly from Tunisia and Libya, two border countries from which departures have started to increase again in the last two years, after a slowdown during the Covid epidemic.

According to the European agency Frontex, the central Mediterranean route was used by more than 42,500 migrants between January and July, a 44 percent increase compared to the first seven months of 2021. 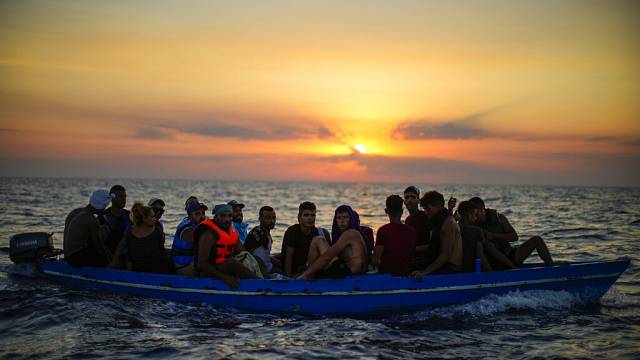