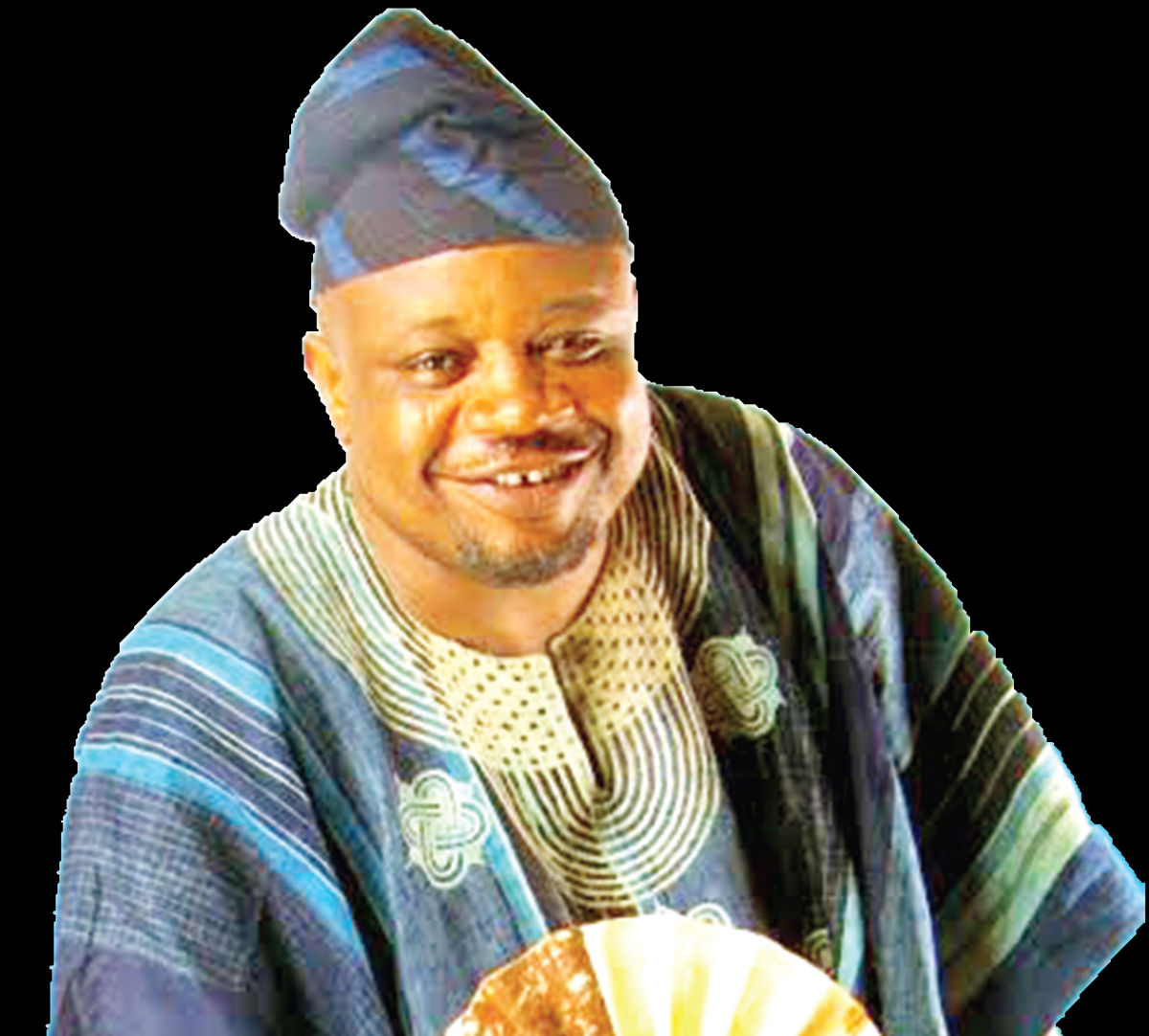 Yinka Akanbi is a notable film director, producer, writer and musician. In this interview with TONY OKUYEME, he talks about his directing and prodution experiences, including the Lagos State Art Council entry for the just concluded National Festival of Arts & Culture (NAFEST) 2022, among other issues

The idea was to write a piece that agrees with the theme of the festival which is ‘Drama As A Tool For National Cohesion, Peaceful Coexistence’. So, I just created the drama. The drama is titled ‘A Wake Up Call’. I use the market as a metaphor for Nigeria and the different tribes were they required to have to cohabit, where they have to seek for their daily bread. I also created a character which I call Eri Okan, which is the conscience of the people.


That Eri Okan is one that sweeps the market; he is the one that entertains them with music. He is the one that understands everybody; and he is a blind person. So I just have to create a drama that agrees with that theme. I forgot the title is actually ‘A Wake Up Call’. The conflict arises out of the people interacting with themselves, stepping on toes, and at the end of the day it is Eri Okan that takes the hardest blow and throws them all into pandemonium. And at the end of the day, it turns out that Eri Okan has not actually died.

Tell us your experience…

Well, I have to work with young people are impressionable, young people, who are well, experienced but not as experienced. They were full of energy. But the biggest thing that worked for me on the job is the fact that there are people who could ask questions and people who could contradict and query things, not just accepting them. So, it was a form of workshop at the end of the day it helped me to come up with something more robust at the end of the day.


Why was it so important to announce entry into the scene with debut album titled ‘Ajo’ after carving a niche for yourself as an actor, writer, producer and director?

I’ve always been doing music. I may not have recorded or come up with my own album, but I’ve been doing music for people. I’ve been doing music, writing music for other people’s works, doing music, documentaries, and stuff like that. But this time around, when I did ‘Ajo’, which is just an experience. As the title suggests, ‘Ajo’ is journey. It’s just a summary of or the summation of my journey in life, the experience and everything as a Yoruba man, which actually was nurtured by the Kelede festival in my town, Abeokuta. So, when I call it ‘Ajo’, it is just a summation of my life journey; journey of the past, journey in the future. So, every aspect of the music that I am doing is going to be ‘Ajo’ – Series 1, series 2; I am working on series 2, I have just released another single. That one is already released in about 42 online outlet. Don’t forget, as historical, anything that is African, basically, Yoruba culture, there must be music. Music is an integral part of our drama. So it’s not like one is doing anything new. In fact, most of my drama, sometimes they are just a piece of dialogue between two people or just one person that is trying to address something.

Is ‘Ayo’ a product of personal experience of sort? How?

Let me just say that sometimes some of them are just a summation of my life, journey, experience interrelation, dealing with people.

If you were to revisit ‘Ajo’, what would you do differently and why?

You followed ‘Ajo’ with another album ‘You and I’. Is it also from personal experiences? How?

‘You And I’ is just to tell people that there are no others but you and I. We need to understand one another that you will become I at a point in time, and I will become you. So, what I am just trying to say in ‘You and I is the fact that you don’t need to look any further. There is nobody else but you and I. So, at what stage did music to the fore? Like I said, music has always been there. It is just that I had the chance to take the load of my feets from shooting documentaries, TV commercials and film to now do a little bit of music. So when you say to the fore, it’s not like I have abandon film production, I still do film production, I still my TV series, I shoot my tv commercial when I have offers. Don’t forget that those are the things that actually put food on the table. Those are the things that actually funded ‘Ajo’ alongside other things that I do. It’s not it’s not like it has taken the frontline. It’s just happening alongside my other things that I do. I just have the chance when no other things I schedule myself for the studio, and I write, as you know, I’ve never stopped writing. I do all of them.

How would describe your kind of music and why?

My kind of music is at a point it is folkloric, at another it is highlight with a touch of soul. It is experimental in terms of the form. I’m not really bothered about form, I’m not bothered about the content, what I want to say to people. The only thing is when it does not make meaning I won’t be part of it because I believe that music is a tool for social information, for social integration for fostering unity, for humanistic ideals. So, I use music to propagate my belief, my motto, which is ‘true greatness means great service’ and ‘live and let live’. That’s what I use my for. So my music is a form of tool for the propagation of my beliefs in life.

Take us through how your journey as a thespian began?

I actually started acting in the primary school. And I remember, in Abeokuta and when I was in Sagamu, I did a lot of acting, end-of- the-year plays. And then when I went to secondary school, I continued acting as singing. Then I went to university to study Dramatic Arts in Obafemi Awolowo University. From there I went to the University of Lagos for my master’s still in theatre arts. Then I’ve been trying my hand for the past seven years or so now to my research materials for my PhD but that one is in view. And when I come back from school I concentrated on filmmaking as a director.

You are a writer, director, song writer, performer and actor. Tell us, which of these came first? How?

It’s as good as trying to find out which one comes first between the egg and the chicken. I think it’s all interwoven. But I was first a writer before I became a director. Professionally, I have done more of directing than writing. I will say that directing for the past 30 years or so, has taken the lead and what I do.

As a child, what really was it you wanted to be?