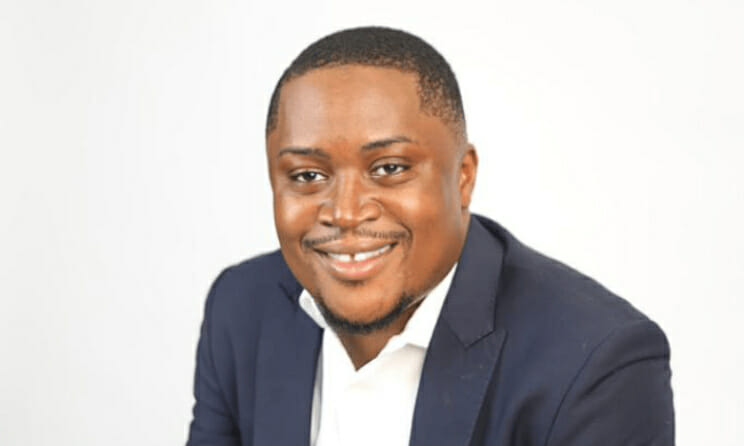 Speaking in an interview for Music Business Worldwide’s World Leaders series, the veteran music producer and talent manager, who assumed the record label’s top job last year, noted that contemporary Nigerian artists are not only competing for presence on traditional media, but also across new media platforms, hence the need for daring new approaches especially with emerging acts.

“In this digital age, we are not [only] fighting for your song to be played [on] radio [anymore],” Ugwu said. “Data is important. You have to think outside the box and treat every channel as important and that comes at a huge cost.”

“Chocolate City is a safe haven for creatives,” Ugwu said concerning what sets his outfit apart, resulting in consistent international success. “We care about the creative process and the brand because we believe that music is more than just the product. One of the goals for me is to create an atmosphere where people can create freely.”

Ugwu also touched on music streaming for African artists, noting that the innovation allows creators “the opportunity to ‘eat the fruit of [their] ‘labour’.”

On what he considers the biggest challenges within the music industry, Ugwu cited poor payment solutions and lack of a proper local touring system.

For solutions to Nigeria’s music terrain, he expressed a desire to “level up the playing field and give rappers a chance to stand against their counterparts in other genres. After all, Africa is much more than Afrobeats.”