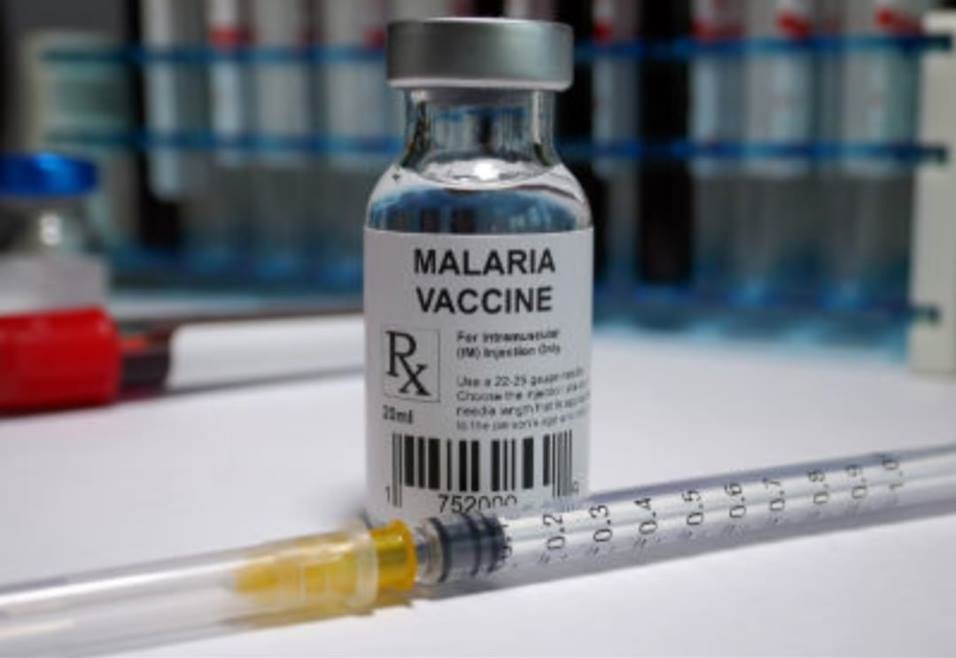 The world health organization has given approval for the use of malaria vaccine across Africa after successful pilot.

The vaccine – called RTS,S – was piloted in Ghana, Kenya and Malawi as part of an immunization exercise.

Now the World Health Organization says the vaccination was successful and should now be rolled out across sub-Saharan Africa and in other regions malaria transmission is high.

Dr Tedros Adhanom Ghebreyesus, director-general of the WHO, said on Wednesday that it was “a historic moment”.

“The long-awaited malaria vaccine for children is a breakthrough for science, child health and malaria control,” he said. “[It] could save tens of thousands of young lives each year.”


With this announcement, many people especially children could now be vaccinated against the deadly virus which has and continues to kill millions.

Dr Kwame Amponsa-Achiano who piloted the vaccine in Ghana to assess whether mass vaccination was feasible and effective told the BBC that “It is quite an exciting moment for us, with large scale vaccination I believe the malaria toll will be reduced to the barest minimum.”

Constantly getting sick from malaria as a child inspired Dr Amponsa-Achiano to become a doctor in Ghana.

“It was distressing, almost every week you were out of school, malaria has taken a toll on us for a long time,” he told the BBC.

“It is gratifying to know that a malaria vaccine developed specifically for African children could soon be more widely available,” said Dr. Nanthalile Mugala, PATH’s Chief of the Africa Region.

Mugala adds that “This is especially true now when progress in combatting malaria has stalled in parts of the Africa region and children remain at increased risk of dying from the disease.”

Malaria is spread by mosquitoes who bite victims depositing a parasite that invades and destroys our blood cells in order to reproduce.

Interventions such as drugs and bed-nets have all helped reduce malaria for years now.

In Africa more than 260,000 children have died from the disease in 2019, according to health experts.