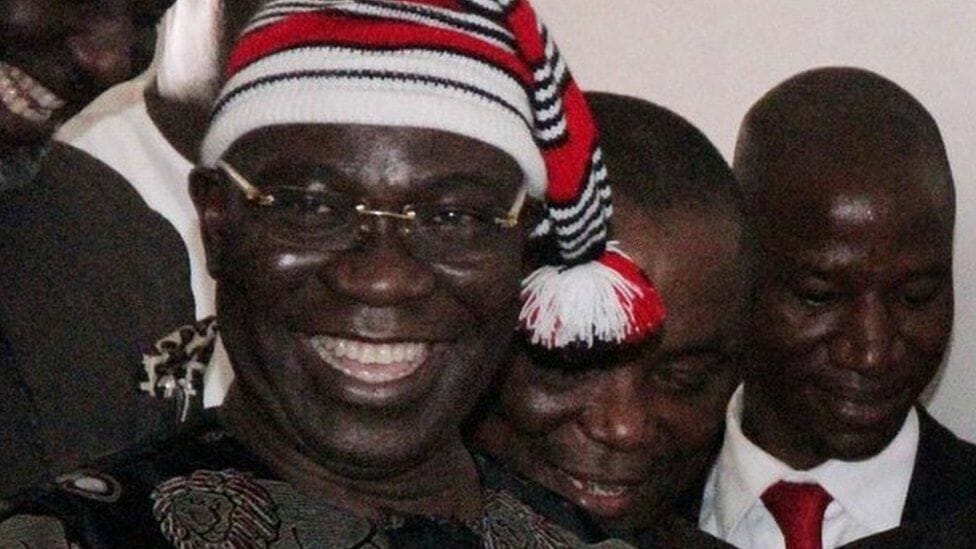 Prosecutors in the United Kingdom have charged a top Nigerian senator, Ike Ekweremadu and his wife with conspiring to transport a child into the UK in order to harvest organs.

The said child of an undisclosed age has been taken into care, according to UK authorities.

The investigation began when detectives were alerted to potential modern day slavery offences, the BBC reports.

The charges were made following an inquiry by the Metropolitan Police’s Specialist Crime Team.

The couple is expected to make an appearance at the Uxbridge Magistrates’ Court in the UK.


Ekweremadu, a 60-year-old lawyer and politician has been a senator since 2003 and belongs to the opposition People’s Democratic Party (PDP).

He served three terms as Nigeria’s deputy president of the Senate from 2007 to 2019.

Organ harvesting is a major emerging issue in Africa with reports of many African migrants in countries like Libya also experience the crime.

Often such victims are first sold into slavery and organ harvesting happens after.

According to the Guardian in Nigeria, in April 16, 2021, the Port Harcourt Zonal Office of the Economic and Financial Crimes Commission (EFCC) arrested an alleged leader of a syndicate selling and buying human organs for trafficking to foreigners.

The suspect, John Emeka, also known as ‘Dr. Phil Mark, according to investigations leading a syndicate of fraudsters falsely presenting themselves as medical doctors, with a human organ bank, particularly kidneys for sale and purchase.

“Victims of the syndicate include people with renal disease and even healthy people desirous of selling their organs in Nigeria; India; Pakistan; Indonesia and United Arab Emirate,” the statement said.