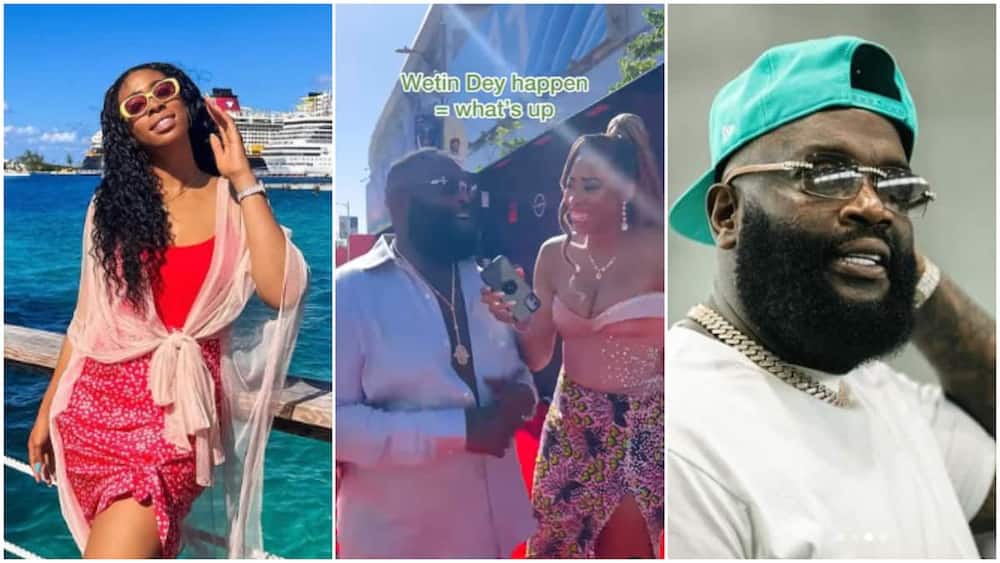 A Nigerian lady with the name Drea Okeke but popularly known as Drea Knows Best has in an Instagram post, tested the ability of some celebrities to speak pidgin English at the BET Awards 2022.

The first person she approached on the red carpet was Chloe Bailey.

PAY ATTENTION: Share your outstanding story with our editors! Please reach us through news@tuko.co.ke or WhatsApp: 0732482690. 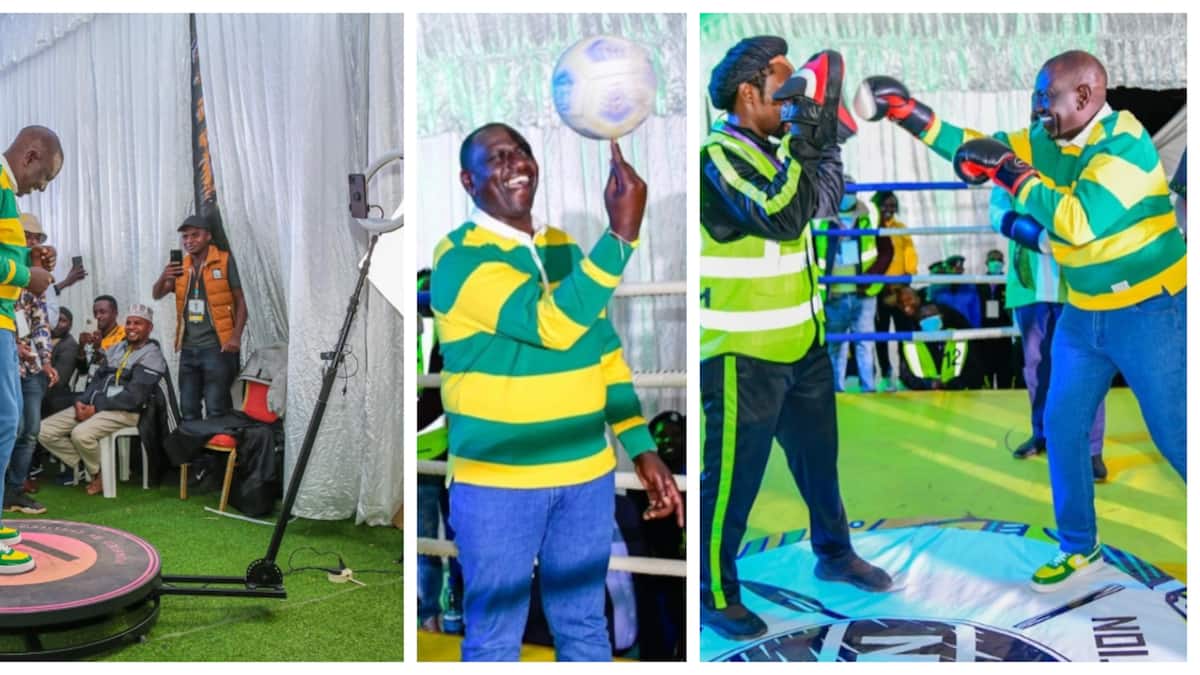 She asked her to say “Wetin dey happen” and the American singer pronounced the words with an unbelievable oratory force Drea was surprised.

She went ahead to meet Chance The Rapper and asked him to say “no wahala”. The rapper said it with ease as if he was used to the expression. The media personality said he made it all too easy.

Rick Ross was the last person she spoke to. The American rapper said “wetin dey happen” in a belaboured attempt but it came out fine too.

Watch the video below:

When the video was reposted by Olorisupergal, it gathered hundreds of reactions from Nigerians. Below are some of them:

“Lmao, love it. Is Chance the rapper for me.”

“She dey teach people whetin she no sabi.” 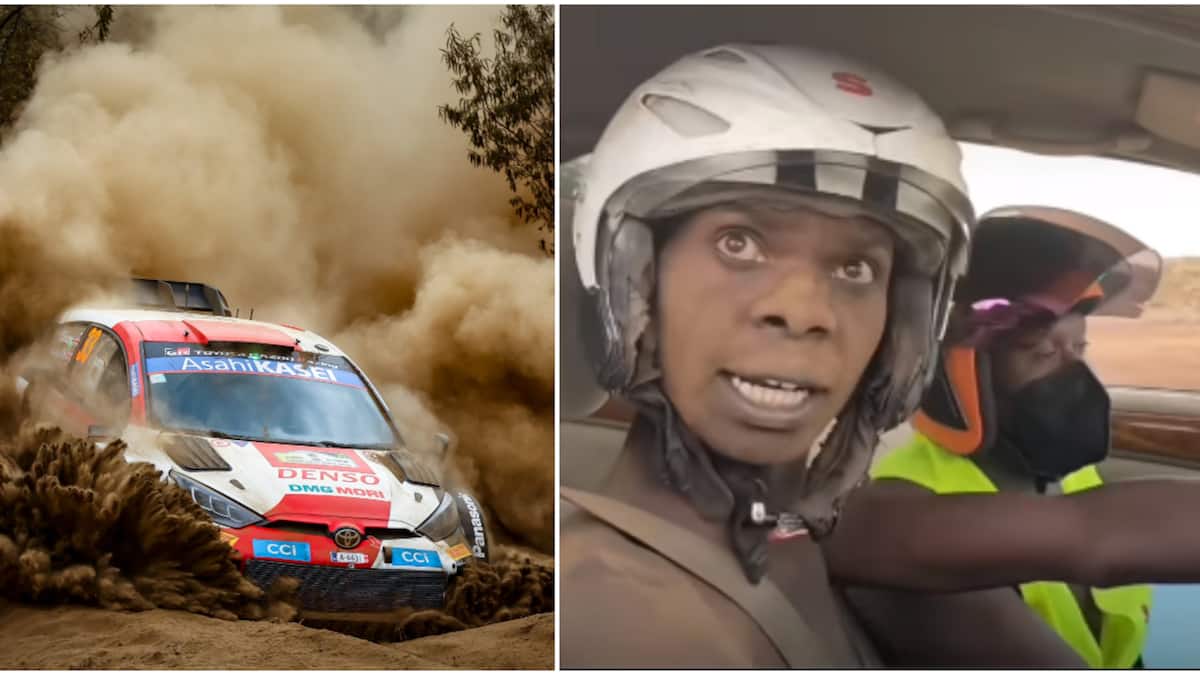 Comedians Tickle Netizens Narrating How Gruelling the Safari Rally Was: “We Got Stuck”

“Chole literally used all her strength to say that ‘wetin dey happen’.”

“Chance the rapper na from ijebu Igbo with that Yoruba accent.”

In a related story, TUKO.co.ke reported that a video from the BET awards show showing Rick Ross kissing and hugging singer Pretty Vee has attracted a lot of attention.

The duo had previously been romantically linked and fans are trying to find out if they are a thing or not.