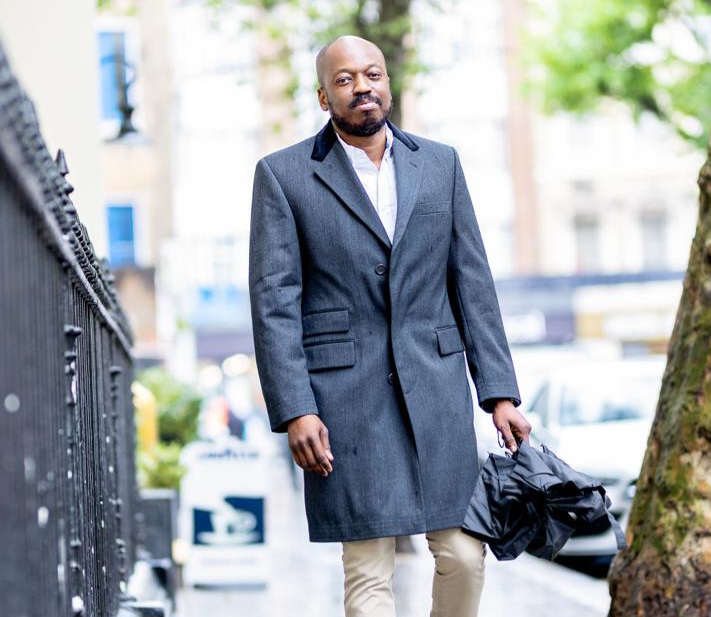 Nigerian entertainment promoter, Akinlolu Jikiemi, popularly known as Jekins, has said that the country’s comedy industry was making a global impact in spite of the challenges facing it.

“The quality of material is very encouraging. There’s been a lot of growth, Nigerian comedians are putting in a lot of work and getting recognition,” he said in a media interview.

According to him “a lot of new guys are doing so well, I always feel proud and give my 100 percent in working with these guys.”

Jerkins has been influential in promoting Comedy and other brands of African music in the United Kingdom where he is based.

He helps to ensure the success of many comedy and music shows in the UK, Europe and USA.

The renowned entertainment promoter is the founder and CEO of Akinlolu Jekins & Co Ltd, the parent company of the Jekins Brand.

In August 2021,  Akinlolu ‘Jekins’ Jikiemi was honored in Atlanta at the D’CEM Awards with the Diaspora African Entertainment Support Recognition Award.