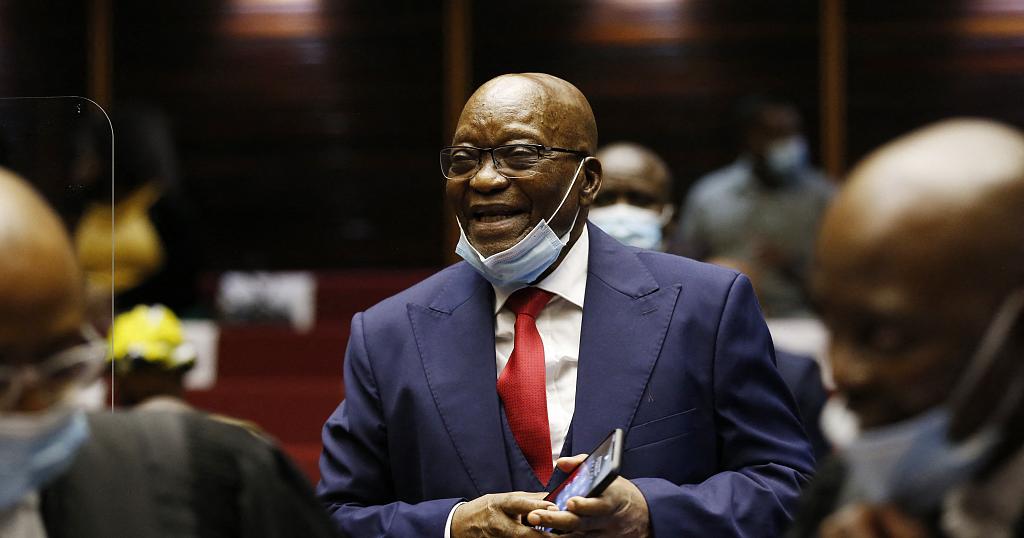 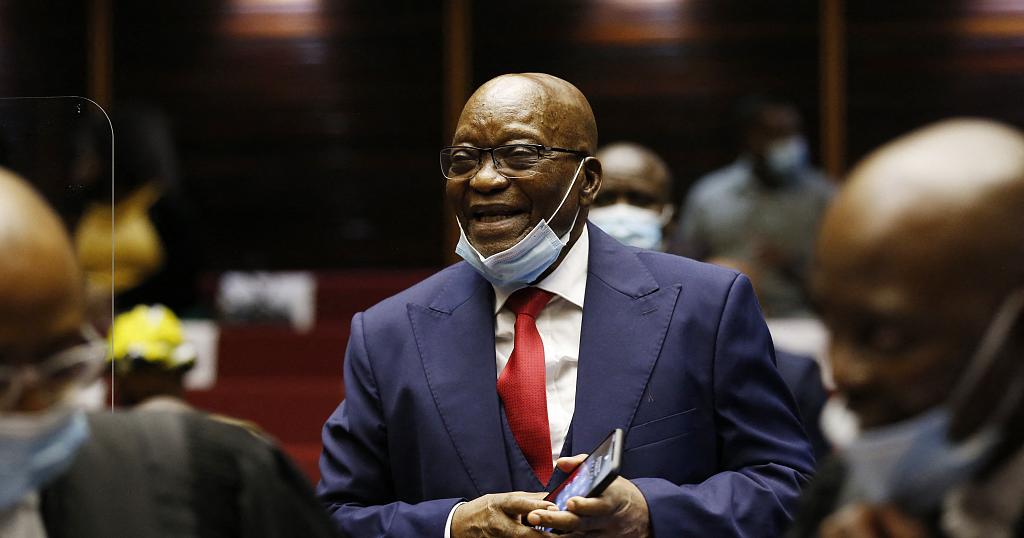 South African Deputy Chief Justice Raymond Zondo expressed Wednesday his happiness with the unprecedented and historic ruling the day before by the Constitutional Court to hand 15 months in jail to ex-president Jacob Zuma.

The former leader was found guilty of contempt of court following numerous failures to appear before the graft investigative commission chaired by Zondo — whom Zuma accused of bias in 2019.

Zondo on Wednesday welcomed the verdict, telling a news conference that this is “a very important judgement for our country.” He nevertheless added, “one wishes that it had never become necessary to reach this point.”

Zuma is separately facing 16 charges of fraud, graft and racketeering relating to a 1999 purchase of fighter jets, patrol boats and military gear from five European arms firms for the then equivalent of nearly $5 billion.

Professor Lesiba Teffo, a local political analyst, believes that the ruling could serve as a warning for the South African political class.

“Those who still have the temptation to put their fingers in the till, to abuse state-owned enterprises, to abuse their positions of trust, now they know that we are all equal before the law and there is none that will be spent.

“That is the beauty of this judgment that is good for the African National Congress (ANC) leadership, especially President Cyril Ramaphosa, who wants to see things being done the right way. This is very empowering to him and others who really want to turn the organization around and to turn the country around.”

Close associates of Jacob Zuma say the former head of state is in high spirits and his usual jovial self — despite the order to turn himself in by Sunday or risk being arrested and taken to prison by authorities.

“He is in high spirits, bouncing like a tennis ball,” his spokesman Mzwanele Manyi told AFP. “If it was me, I would have lost appetite, he has not lost appetite. I think the reason he is like that is that his soul is intact, his conscience is intact,” he added.

His lawyers are still formulating a response to the ruling.

The 79-year-old Jacob Zuma is accused of enabling the plunder of state coffers during his nine years in office, which ended in February 2018 when he was forced out by the ruling African National Congress party.

Before he left office, he responded to mounting pressure by setting an investigative commission, headed by Deputy Chief Justice Raymond Zondo. 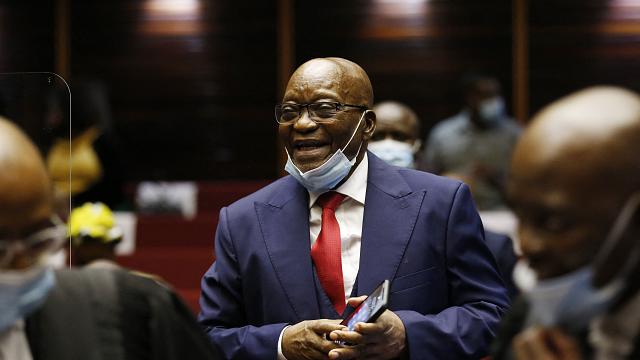