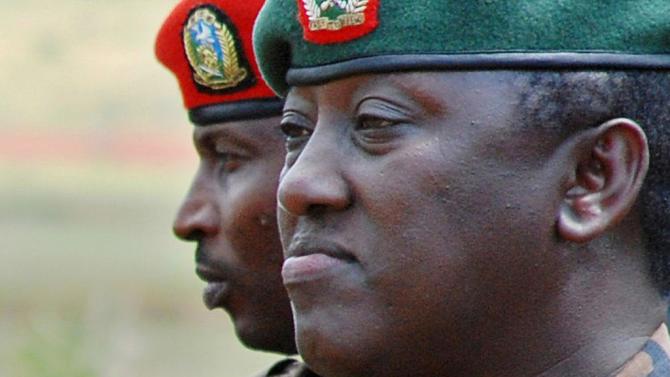 London (AFP) – A court in Britain said Monday it had dropped an extradition case against Rwanda’s intelligence chief.

General Karenzi Karake was arrested on a warrant issued by Spain in June and had been on bail.

But following a hearing at a London court, a court official told AFP: “The case has been discharged today (Monday).”

Dismissal was allowed under a a clause in Britain’s Extradition Act, the official said.

It can be permitted if “offences specified in the (arrest) warrant are not offences under the meaning of the (Act),” the official explained.

A Spanish judicial source had said Karake was accused of “crimes of terrorism” linked to the killing of nine Spanish citizens in Rwanda in the 1990s.

But British police said the 54-year-old was arrested for alleged “war crimes against civilians”.

The African Union also called for his “unconditional and immediate” release.

Karake’s defence team included Cherie Blair, the wife of Britain’s former prime minister Tony Blair, who is an advisor on governance to Kagame.