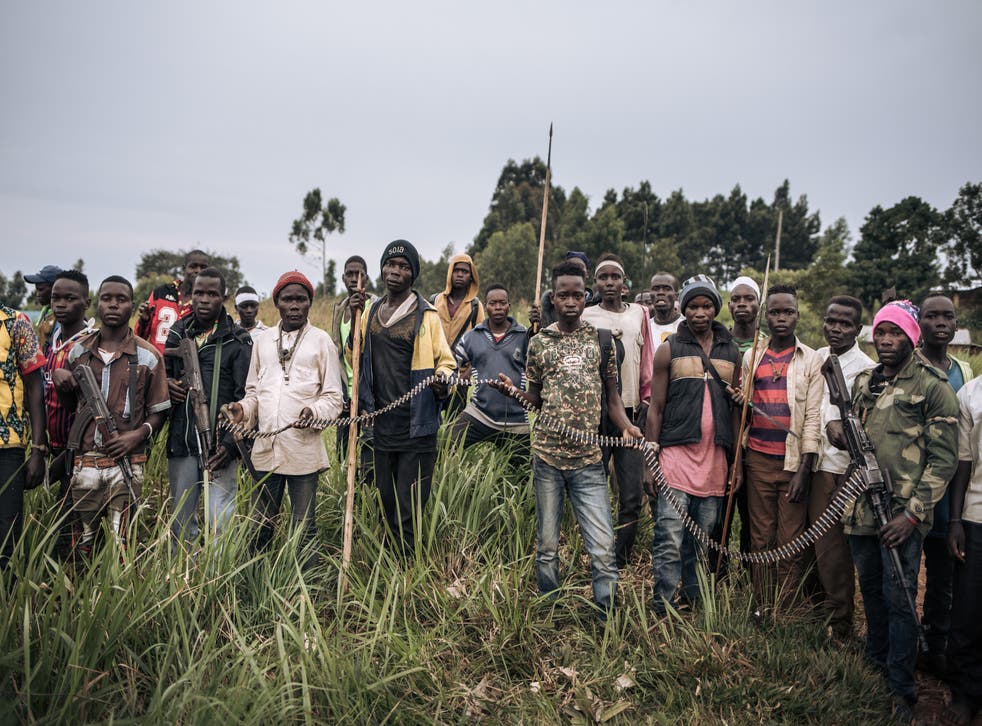 The Norwegian Refugee Council condemns in the strongest possible terms the massacre of dozens of civilians on the evening of the 1 February 2022 by an armed group in Plaine Savo displacement camp near Bule, Ituri Province, Democratic Republic of Congo (DRC).

“This is the latest in a series of brutal attacks in Ituri. Plaine Savo is populated by families – vulnerable families – who have fled similar violence with their children and are seeking only the right to live in peace,” said Caitlin Brady, Director for the Norwegian Refugee Council in DRC. “There has never been and never will be any justification for attacks on civilians. Those responsible for must be held to account.”

Initial reports indicate that as many as 59 civilians were killed and a further 40 injured. The Headmaster of a Norwegian Refugee Council supported school in the area reported that two of his students were among the dead. The assailants used guns and machetes to attack the occupants of the camp. The injured were taken to a local health facility for treatment. Plaine Savo camp is home to more than 24,000 people who fled violence in Djugu territory in 2019. They have once again been forced to flee and have sought refuge at the UN Peacekeeping mission base (MONUSCO).

There has been a steep escalation of deliberate and targeted attacks by armed groups against displaced people in Ituri. On top of the most recent attack, around 68 people have been killed in attacks on five different camps in the same area since November 2021. These attacks have triggered new waves of mass displacement and plunged already vulnerable populations into a climate of terror.

“We urge the Congolese authorities to immediately redouble efforts to