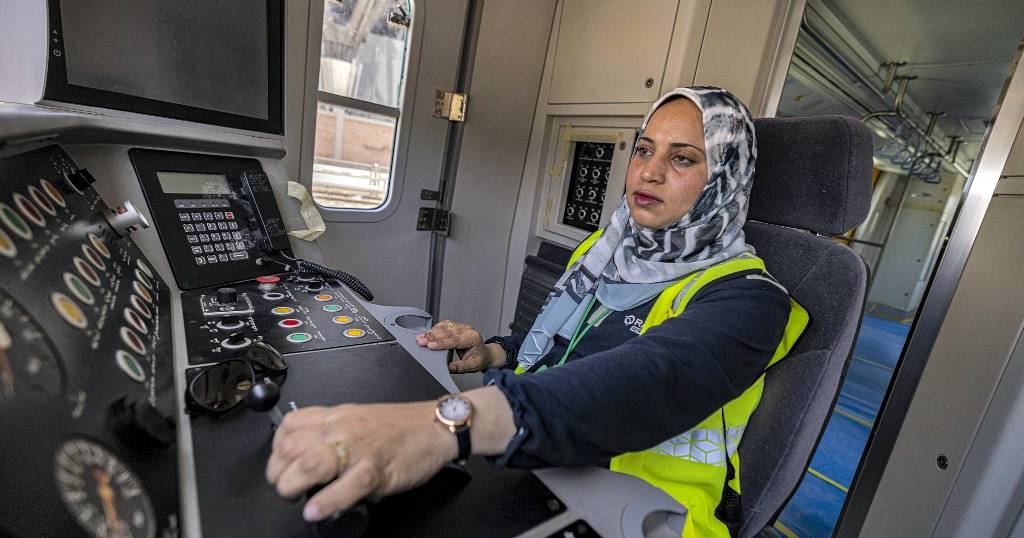 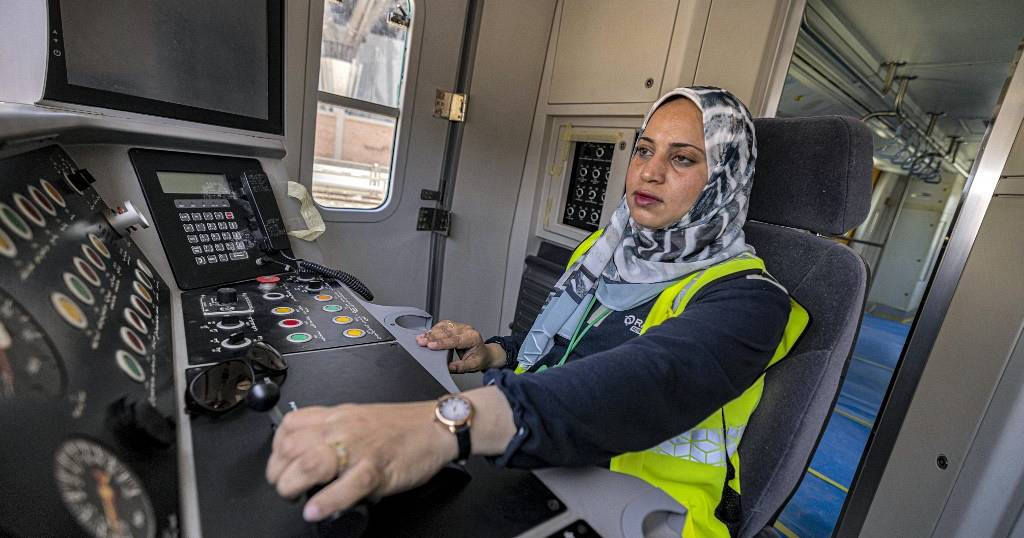 As Egypt prepares to expand to serve a population over 20 million, the Cairo metro has recruited Egypt’s first female train drivers, a novelty in a country where few women have formal jobs.

Since April, commuters on the network’s newest line have seen women take the controls in the driver’s cab, with reactions ranging from raised eyebrows to outright disapproval, according to the two pioneers.

Suzan Mohamed is one of the first female conductors on the Cairo metro.

“I have a mixed feeling between happiness and responsibility as I should transport thousands of passengers every day. It is a big responsibility, I am happy but afraid at the same time,” she said.

Business graduate and mother of two Hind Omar said she had rushed to apply to be a train driver, eager to be a pioneer in a country where only 14.3 percent of women are in formal employment, according to 2020 figures.

Omar was one of two women accepted for the training programme run by Egypt’s National Authority for Tunnels in cooperation with RATP-Dev.

“You should have emotional stability and pass all the tests, they put you under pressure in the tests to see your stamina and stability. It is a very sensitive job and needs specific requirements.”

Launched in 1987, the Cairo metro is the oldest in the Arab world but it has fallen behind other Arab countries in providing employment opportunities for women.

Moroccan Saida Abad became the first female train driver in Africa and the Arab world in 1999. 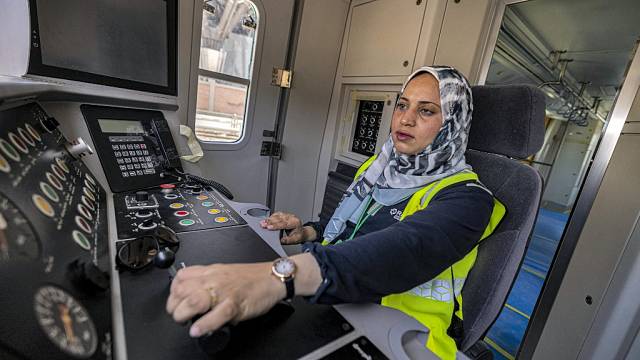