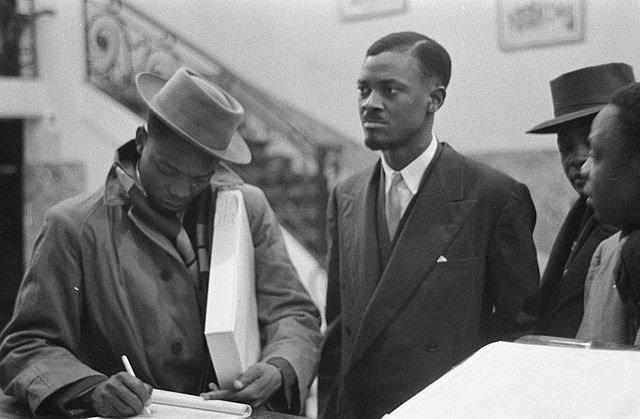 In September 2020, the family of the Congolese independence hero Patrice Lumumba received news of taking in the tooth taken from his corpse.

A court in Belgium had ruled that the tooth should be returned to Lumumba’s family.

Lumumba’s tooth was believed to have been taken by a Belgian policeman who was helping to dispose of the body.

The tooth was seized by authorities in 2016 as part of an investigation by federal public prosecutors on Lumumba’s death.


But that is yet to happen and the DR Congo government said the return of the remains of Patrice Lumumba has been delayed because of a new wave of Covid-19.

There were plans to hold tributes from June 21 but the country’s President Félix Tshisekedi said “We have to prioritise the health of our compatriots”.

He said the country’s hospitals were full and both cases and deaths were rising “exponentially”.

President Tshisekedi has indicated that a mausoleum will be built to honour the independence hero but all activities now have been postponed until January 2022 which will be the 61st anniversary of Lumumba’s death.

Lumumba, became Congo’s first prime minister after it gained independence from Belgium in 1960.

He was murdered in 1961 by a firing squad after he was abducted by separatist fighters.

Lumumba lasted less than three months in his position as prime minister when he was overthrown and given up to Belgian-backed separatists militias.