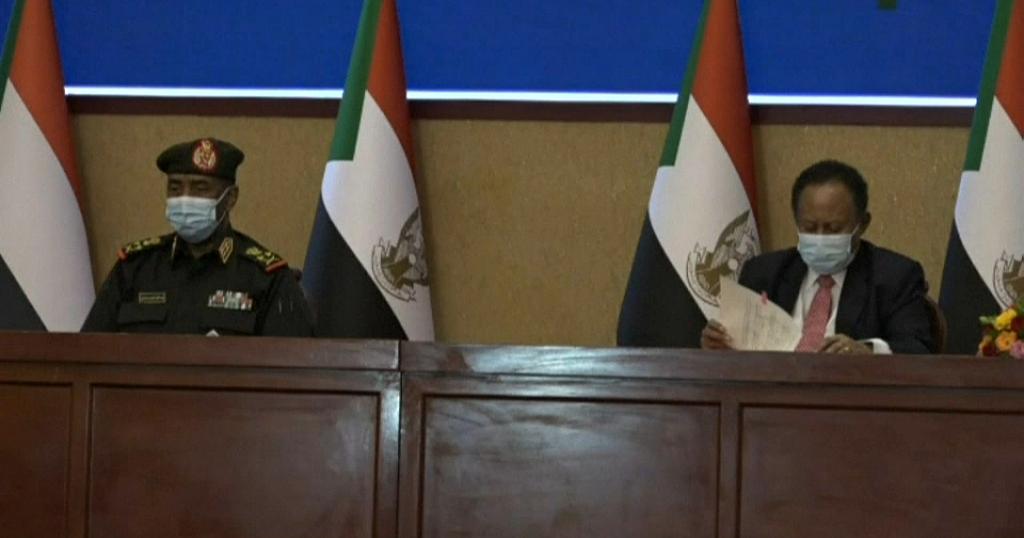 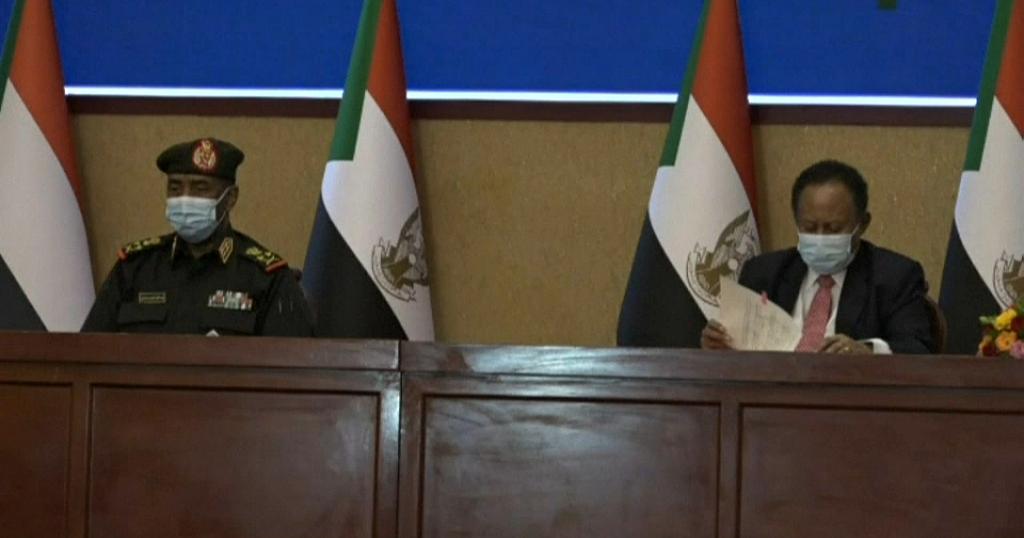 The 14-point deal, signed in the presidential palace in Khartoum, provides for the reinstatement of Hamdok as prime minister, and the release of civilian leaders.

Hamdok had been under armed guard since General Abdel Fattah al-Burhan declared on October 25 a state of emergency and ousted the government, a move that upended a two-year transition to civilian rule and sparked international condemnation.

“The house arrest of Prime Minister Abdalla Hamdok has been lifted and the forces guarding his house have withdrawn,” an official said.

The move came after mediators earlier on Sunday announced that the military had reached a deal to reinstate Hamdok as premier.

The return of Hamdok, a British-educated economist who has worked for the United Nations and African organisations, has been a key demand of international community.

The power grab triggered a wave of mass street protests in which 40 demonstrators have been killed, according to medical sources.

But as news of the development broke, hundreds of protesters again rallied against the military and the ensuing crackdown, witnesses said.

The main civilian bloc which spearheaded the anti-Bashir protests and signed a 2019 power-sharing deal with the military has rejected Sunday’s deal.

“We affirm our clear and previously declared position, that there is no negotiation, no partnership, no legitimacy for the coup,” said the mainstream faction of the Forces for Freedom and Change in a statement.

Protesters gathered in downtown Khartoum, as well as in the eastern state of Kassala and the northern city of Atbara, according to witnesses. 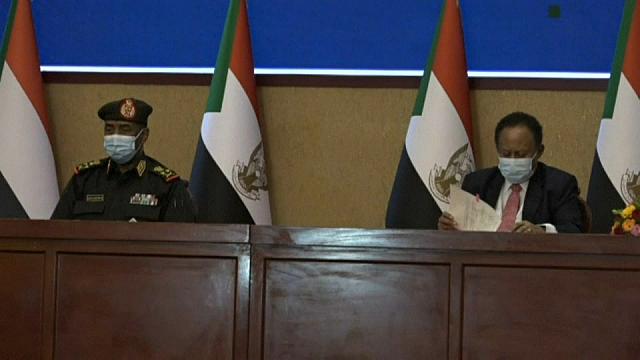