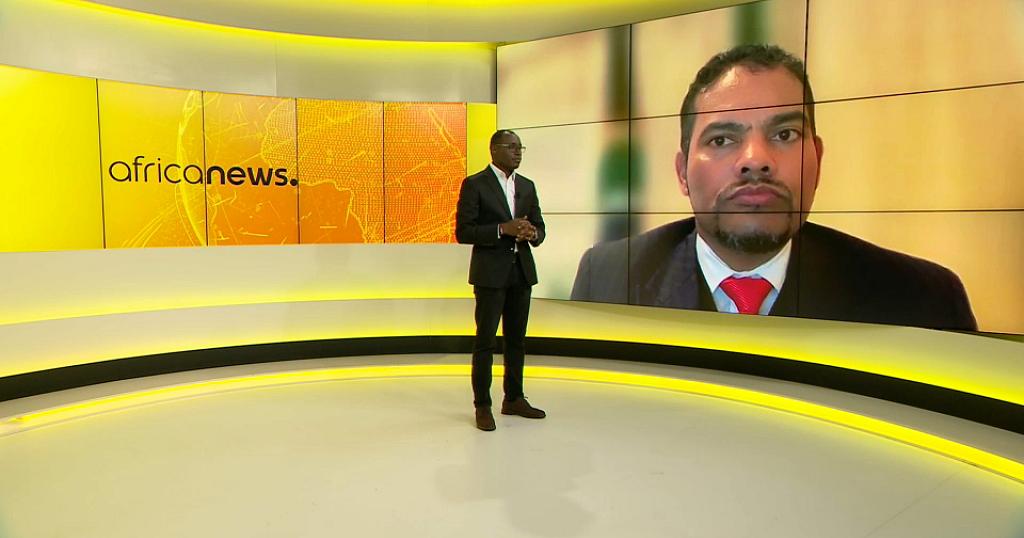 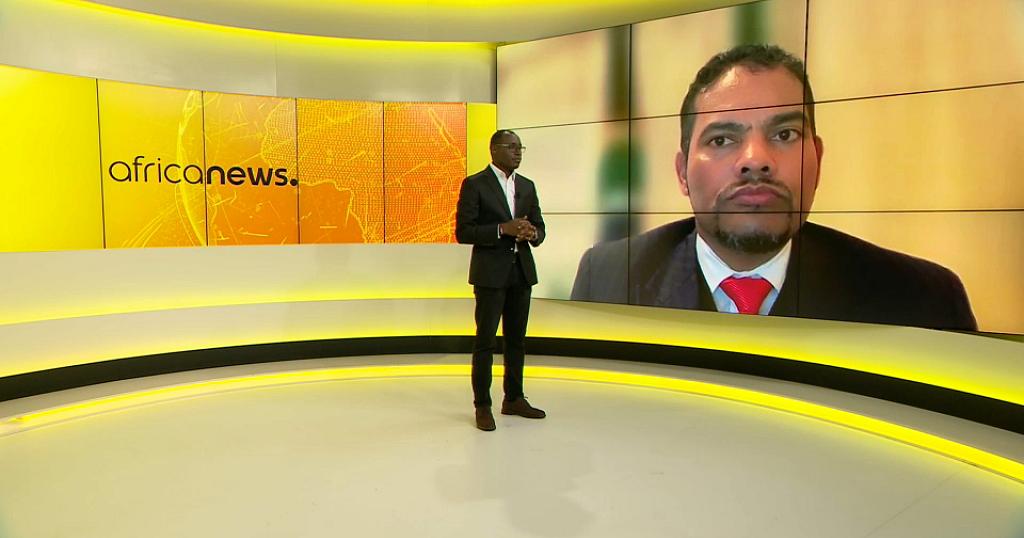 South Africa is cleaning up after days of rioting and looting last week caused severe damage. Soldiers remain on the streets in Gauteng and Kwazulu-Natal provinces, where much of the unrest took place.

Talking to Africanews in an exclusive interview, South Africa’s deputy minister for international relations Alvin Botes said that the riots were pre-planned and that they sought to cripple the country’s economic infrastructure.

Africanews: So President Ramaphosa has said the unrest seen in recent days was an attempt to destabilize the country and an attack on your democracy. Do you have any evidence to suggest that this was indeed the case?

Botes: Yes, of course, Ronald. The political line given by our president, Ramaphosa is based on what we call validated intelligence information. I think the world will appreciate that South Africa is twenty seven years old in terms of its democratic dividend. And at no stage in the past twenty seven years have we seen social upheaval that is characterized by significant looting, loss of lives. And it has prompted the government then to dig deeper, to dissect what is the characteristics, the attributes of those that have actually engineered this type of violence against the state.

Africanews: So, some have argued that President Ramapahosa has failed to acknowledge that the looting witnessed was also the product of inequality and poverty, the failure to expand social protection during the pandemic, that people were just hungry.

Botes: I think firstly what we do comprehend as the South African government is that we have approximately 10 million people that are unemployed. Our five hundred billion Rand of stimulus intervention in the economy has been put out, has been rolled out to ensure we make a decisive dent in unemployment.

But it is our view, Ronald, that for twenty seven years there has not been a social upheaval that has been organized that you can see has resources at its disposal because it’s not about just taking groceries from a food store. What we have seen in this instance, it’s a very targeted approach to go after key economic installations, warehousing and logistics, distribution lines, and storage facilities. So that tells us and I think the president highlighted, we are looking actually in regards to the matter of economy. The intent was economic sabotage. To lay bare the South African economic dispensation, Ronald.

Africanews: So what’s going to happen to your government’s anti-corruption campaign if the jailing of a former president for a lesser charge could trigger this massive backlash? Is the government going to back down?

Botes: So in as much as we have had the instance where the former President Zuma was incarcerated through an order of court, it is a ruling that we have said as the state that at all times we should respect and provide the necessary support to the judiciary. So it’s not about personalities involved. It is not a matter of how we perceive the negative consequences of the incarceration of President Zuma……

Africanews: Absolutely, Mr. Botes. Sorry to cut you short, but you know, there’s a culture of untouchability in the ANC. You just touched one, a senior figure in the party and the country. And, the country has been burning. This shows you that this anti-corruption campaign is going to be hard, right?

Botes: There is no culture, Ronald. Let’s be clear, there’s no culture of impunity, not in the ANC, not in South Africa. So let’s be clear, there are absolutely no disclaimers that issue issues concerned. You know, we have what we call a policy document adopted in 1955 entitled The Freedom Charter. It says all shall be equal before the law. That variable underlines our outlook in society as individual ANC leaders, Ronald, and as leaders in government.

So whether you are a domestic worker, whether you are a middle manager, or a senior executive in government, the law applies. The rule of law applies equally to those at the bottom of the economic ladder as well as those in the higher echelons of either the private sector or the public sector.

Botes: Thank you very much. 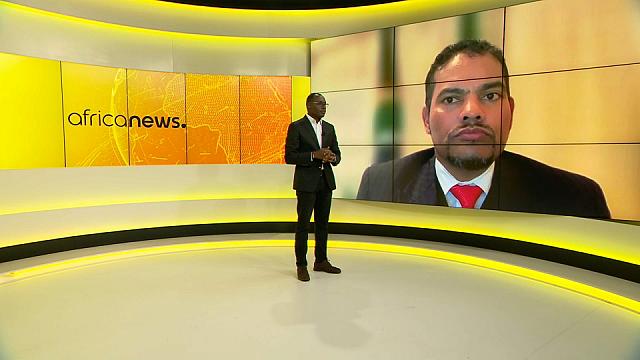