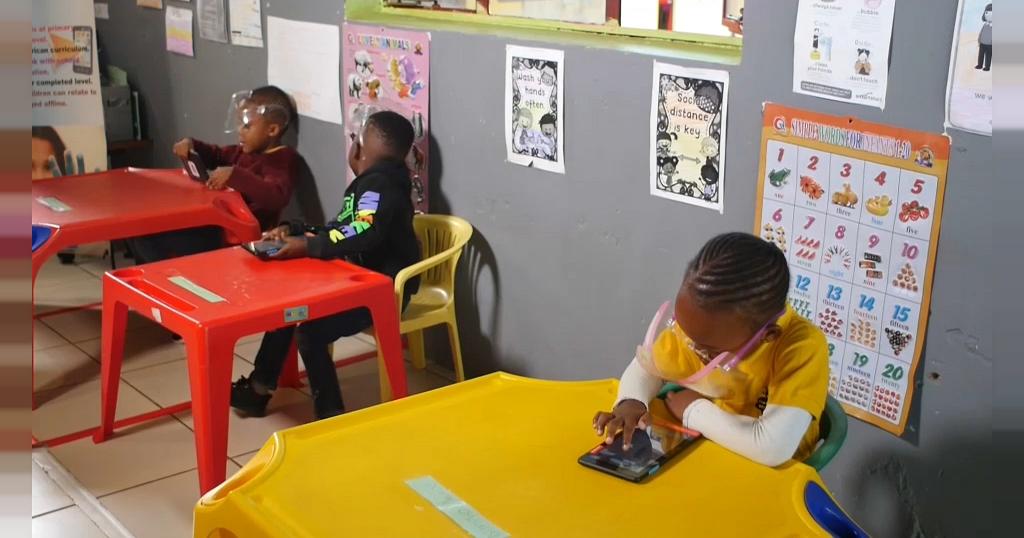 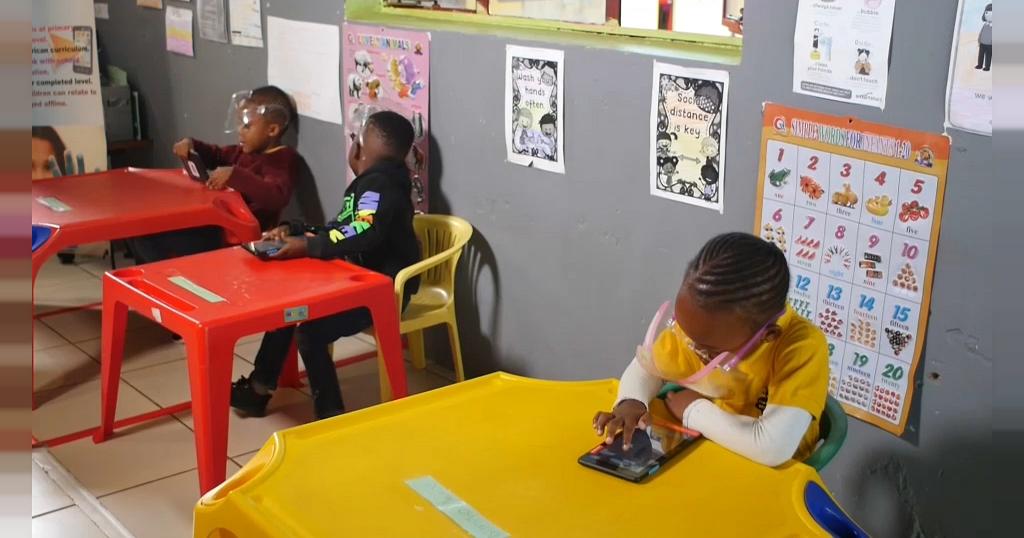 Fresh hope is in the air for pupils in the Katlehong township, Guateng province, South Africa. A new app has been designed for them to make learning easier.

Lungile Maile designed Nubia smart so as to introduce mobile gaming to children at a very early age.

“The idea behind Nubian smarts, was finding ways to introduce educational mobile games that would cater to the social economic needs of township and rural areas, parents”. she said.

“We are passionate about positively impacting the future of Africa through engaging and revolutionary educational games” Maile stressed.

On the device are array of games that entertain and educate children between the ages of 2- 15. Ensuring that the app is available across schools in the Katlehong township is now priority for Maile.

“So, what we do, is that we send the brand ambassadors with devices that are pre-loaded with our app. We do this because the schools that we’re working at, we do not want to add a burden of buying devices in order for them to use our app, so we bring our own devices and the they get there, they ensure that each child actually plays. Our apps do not need internet connection in order for the learner to use it.” the social entrepreneur explained.

“For someone who has a device on daily basis, you tend to forget the concept of how much of a difference it makes to your life. But then when you bring it to someone who doesn’t not see it on a daily basis, who doesn’t have access to it and then you out it into them, you open up a whole new world for them.” the words of Sebenzile Maile a Numaths kids App facilitator.

Hellen Mapetla is the Principal at the Rising Sun Early Childhood Development school. For her, having the device in schools across the township is a laudable project.

“As we know that children learn through playing and to them it’s like playing whilst they are working and they stimulated and they gain something out of it.” Mapetla added.

School enrollment, primary (% gross) in South Africa was reported at 98.54 % in 2018, according to the World Bank. With Edu apps such as Nubian smart, the expectation is that learning becomes even more interesting and the future becomes brighter as a result. 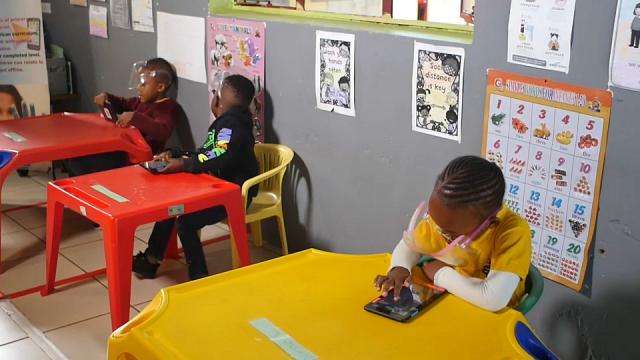