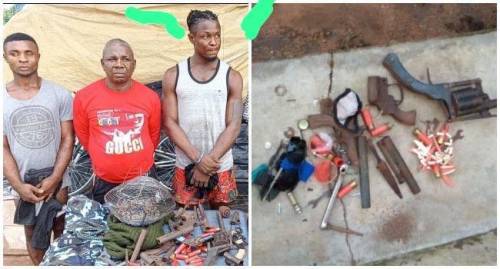 Some friends of an actor, producer and comic artist, known as Hycent Azunna have accused the Imo State Police Command of “unjustly labelling” him as a member of the Eastern Security Network of the Indigenous People of Biafra (ESN/IPOB)

On May 18, the Imo police command said its operatives arrested Azunna and six other IPOB members.

The state police spokesperson, Micheal Abattam, alleged the suspects, in the course of interrogation, confessed to having murdered Inspector Felicia Nwagbara, who was the second wife of one of the suspects – Casmire Mgbugba.

“Sequel to the receipt of credible information that, the native doctor who prepares charms for fortifications against bullets and knives for members of the proscribed Indigenous People of Biafra (IPOB) and its armed affiliate, Eastern Security Network (ESN) and led in the attack and killing of a police officer in Agwa community has returned after fleeing the community,” the police spokesperson had said. 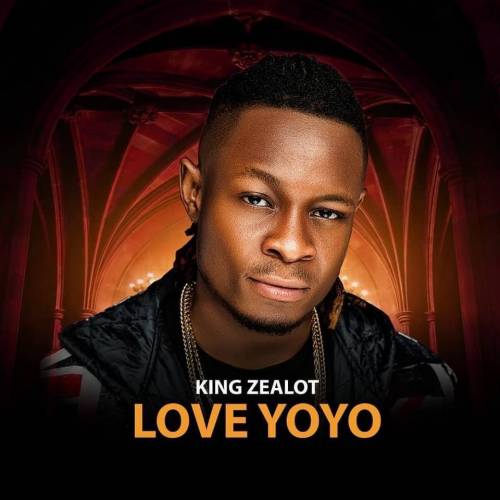 “The Command’s Tactical Teams, on 18/5/2022 at about 0600 hours hastily mobilised and with the positive revelations made in course of interrogating the suspects earlier arrested in connection with the killing, the team was able to locate the criminal hideout in Ubah Agwa in Oguta LGA of Imo State and immediately cordoned area and tactical went into the den.

“They include one Toyota Camry car with registration number AKD 73 BF LAGOS, one live python, eight locally-made pistols, eighteen rounds of live cartridges, one Biafran flag, a pair of police camouflage uniforms belonging to the late Inspector Felicia Nwagbara ‘f’ who has been declared missing since 2017 by police authorities.”

Contrary to the narrative of the police, friends of Azunna insisted he has no affiliation with IPOB.

They identified Azunna as an actor and musician who recently graduated from the Imo State University.

“Please check the young man wearing a singlet or armless top in that picture released by the police. This young gentleman was arrested alongside other people and tagged ESN members. This young man is King Zealot and he is an actor and a music artist, based here in Owerri.

“I have been friends with him for years and I can clearly say he is in no way a thief or ESN member.

“This is cheap blackmail. He graduated from IMSU last year and we have been together for years. This isn’t a good thing; the police can’t just arrest people anyhow and tag them what they like. They should release Zealot unconditionally; he is a gentleman and not an IPOB member,” one of his friends said.

Another friend of the suspect said, “According to information we received, he was illegally arrested by the police and accused of being ESN. Despite identifying himself as an actor, producer and comic artist, he was still arrested.

“Nigerian police and military have this record of arresting innocent people from the East and tagging them ESN. Sometimes, these innocent people end up being extra-judicially murdered. We need to raise an alarm before they murder this innocent young man.

“King Zealot is a well-known actor and a music artiste. He participated also in the popular Odogwu Bitters challenge.”

The duo pleaded with Governor Hope Uzodinma’s administration to ensure the release of the young man, adding that he never associated himself with ESN or IPOB.