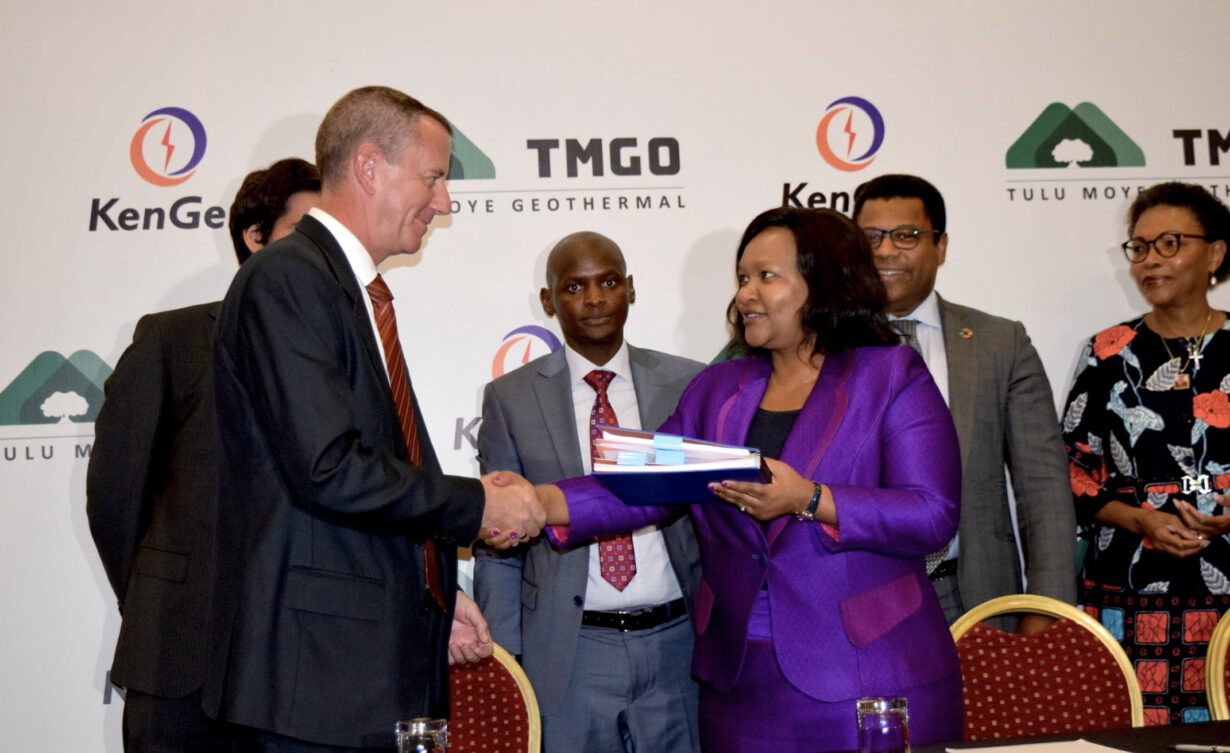 KenGen’s first international contract, The Tulu Moye geothermal projectis progressing steadily. As part of the project execution process, TMGO signed a contract with Kenya Electrical Generating Company (KenGen) to carry out the drilling operations on the first phase of the project.

The project collaboration is meant to be a model for improved international cooperation against the negative impact of climate change in Africa. According to an official statement by KenGen, this is, “proof that African nations can work together in technology transfer, capacity building and skills development, to support the continent in growing its geothermal sector.” 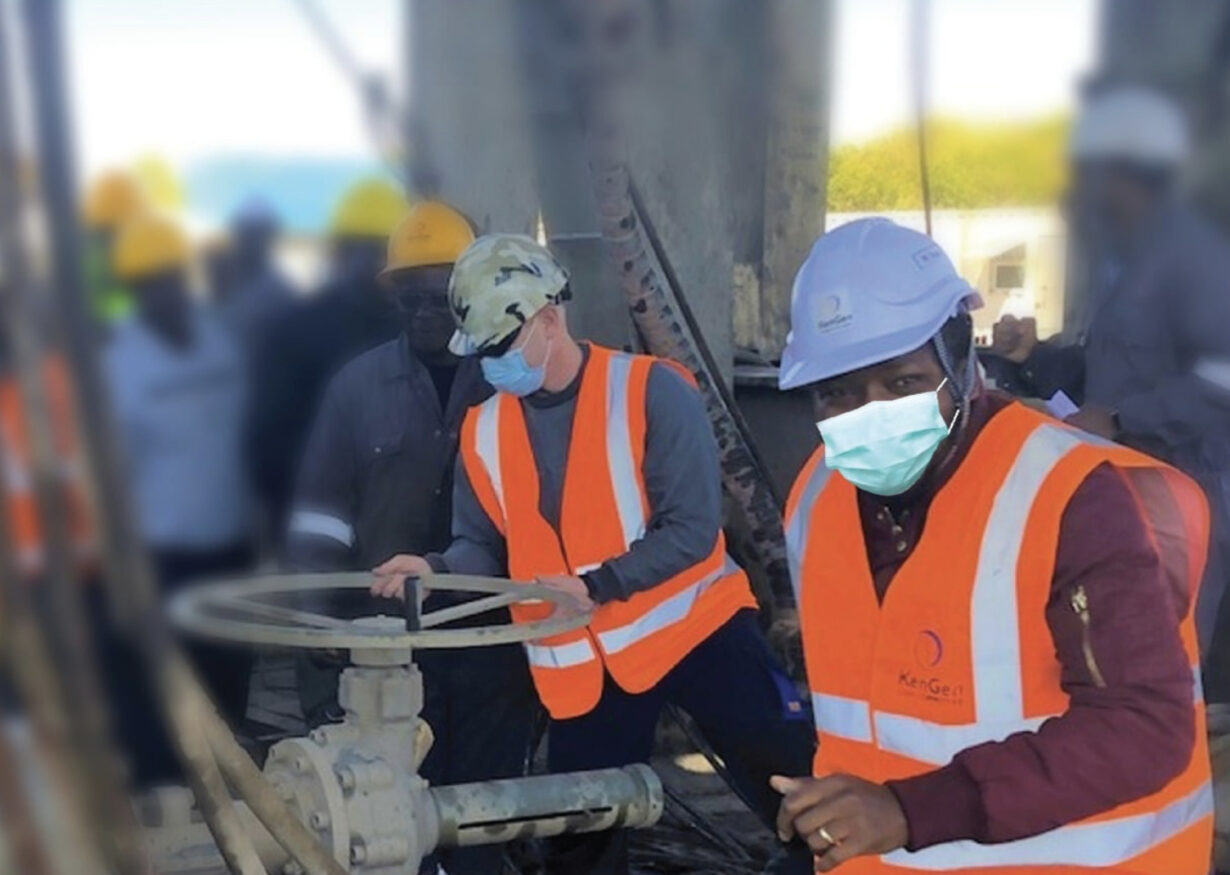 Ethiopia’s energy production capacity has expanded ten times over the past two decades, yet the country continues to experience energy shortages with only 41% of its population having access to electricity. Ethiopia’s population growth currently stands at 200% per annum. This, along with the nation’s unharnessed renewable energy resources underlines the energy deficit
Through the initiation of Independent Power Projects (IPPs), Ethiopia plans to address both its domestic energy demands and those of other African countries through energy export. The debt financing of the first IPPs has been undertaken fully by Development Finance Institutions (DFIs) such as the World Bank.

The World Bank Renewable Energy Guarantees Program, valued at US$200 million, was signed in May 2019. The bank aims to raise the private capital mobilised under Ethiopia’s IPP programme, from zero value to US$800m by 2025.

About the Tulu Moye Geothermal Project

The first phase of the project located in the Oromia region of south-western Ethiopia will contribute 150MW to the Ethiopian power grid by 2024. At an estimated cost of US$800 million and with an initial 50MW completed by 2022, this phase will be followed by an additional 100MW over the next two years.

The project has since received a US$1.5 million investment from the American Development Finance Corporation (DFC) which, according to DFC’s managing director, Adam Boehler, will “help shape the design of the clean energy project using one of its new development tools that are technical assistance”.

KenGen won the drilling contract for the first phase of the TMGO project in June 2019 to drill 12 geothermal wells, consisting of 10 production wells and two injection wells, at a total cost of US$60 million. The drilling contract which commenced in January 2020 was signed by KenGen’s CEO, Rebecca Miano and TMGO’s CEO, Darrell Boyd on 30 October 2019.
The project is part of TMGO and KenGen’s aligned vision with Ethiopia’s ambitions to explore its untapped renewable energy resources. Attesting to this fact, Darrel Boyd, TMGO CEO said, “This agreement, is a sign of mutual trust and commitment to promote geothermal energy, which encourages sustainable development in Ethiopia and Africa in general.”

The drilling team operating KenGen’s rig on-site has since witnessed unprecedented success, having encountered an overpressure zone at just 648 metres at the drilling site.

The initial 50MW power generation for the first phase of the Tulu Moye geothermal project will cost a total of US$260 million – accounting for the additional construction of a steam collection and injection system, used for a 50MW capacity water-cooled, condensing steam power plant. The electricity generated onsite will be supplied to the national grid through a newly constructed 230KV substation and a 230KV Koka to Wakena transmission line, subject to the terms of the PPA between TMGO and EEP.

KenGen is happy to be working on this project as part of its ongoing local geothermal efforts and their commitment towards clean energy in Kenya and across Africa. The energy company is uniquely positioned to deliver the TMGO project as the largest geothermal energy producer in Africa

2 Thoughts to “KenGen Partners With TMGO On Ethiopian Geothermal Project”