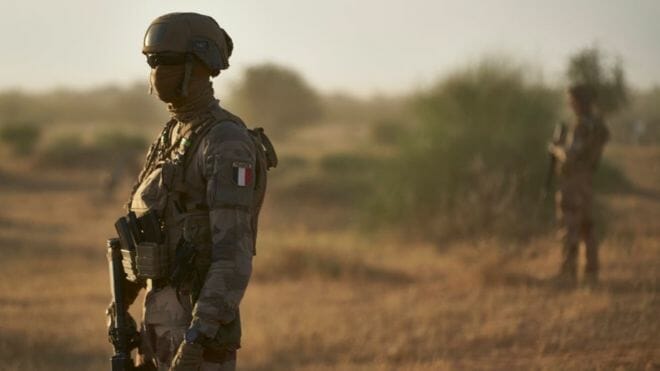 
The United Nations has condemned the latest rebel attacks in Burkina Faso which killed at least 50 civilians.

Armed men carried out the attack in a village in northern Burkina Faso.

A government spokesman said the attackers struck overnight between Saturday and Sunday in Seytenga commune, part of Seno province, which lies in borderlands where fighters linked to al-Qaeda and ISIL (ISIS) are embroiled in an armed uprising.

The army has so far found 50 bodies” after the village of Seytenga was attacked overnight Saturday, spokesman Lionel Bilgo said on Monday, adding that the death toll “may rise”.

There were differing accounts of the death toll. A security official told Reuters news agency that at least 100 people had died, while a local source who did not wish to be named told the agency some 165 people had been killed.

The United Nations condemned the attack, which it said had “claimed many victims”, and called on authorities to bring the perpetrators to justice.

The European Union also condemned the incident, calling for “light to be shed on the circumstances of this killing”.

The method used by the terrorist group that carried out the attack, namely the systematic execution of anyone they encountered in the village, is appalling”, EU foreign policy Chief Josep Borrell said in a statement.

Seytenga was the site of bloody fighting last week between rebels and government forces.


Eleven police were killed on Thursday, prompting a military operation that the army said led to the deaths of about 40 rebel fighters.