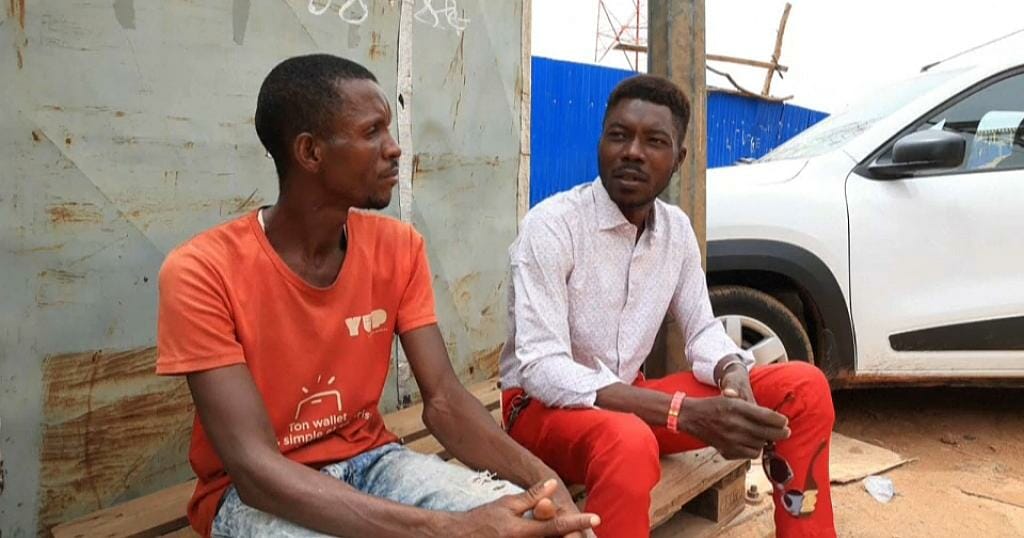 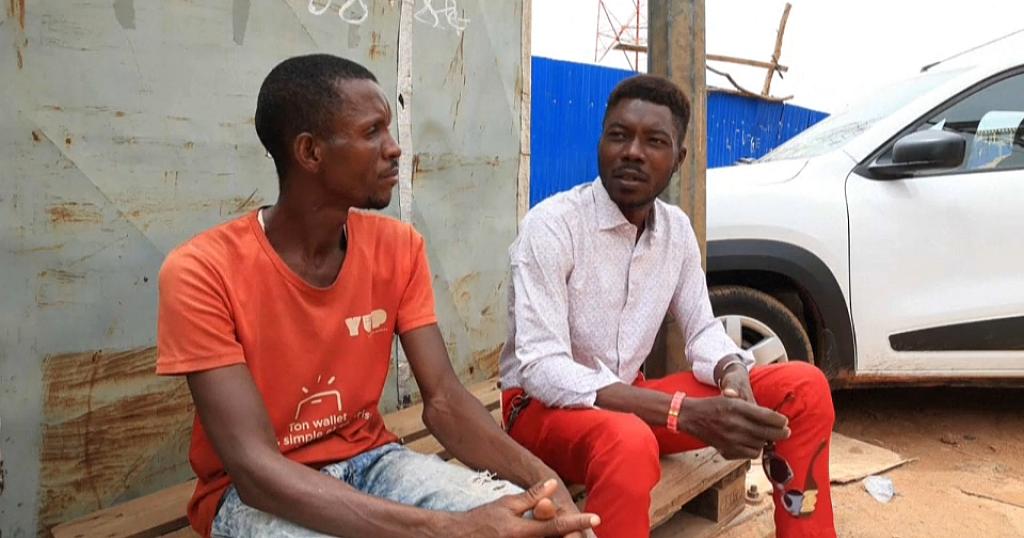 A sombre mood it is across Burkina Faso where yet another jihadist attack over the weekend in the north has left at least 79 people killed.

Following the bloodshed, the government on Monday began three days of mourning. The west African nation familiar with news of this kind is shaken.

“At first, we had hope, we had believed that as it was a military body, he (lieutenant-colonel Paul-Henri Sandaogo Damiba, ed) was going to change the situation, save us from terrorist attacks, but now we don’t know at all where we are at, we don’t know if he is working on it or if he has fallen asleep… I don’t know but it’s too slow, ….”  Oumar Zoungrana, a driver based in Ouagadougou told our correspondent.

“They (the new government after the military seized power in January, ed) said that they came to fight terrorism. We are still waiting. It is not a question of trust, they have to be up to it, they have to prove to us that they have taken up arms for good reasons.”  cultural administrator Mahamoudou Nacanabo said.

The attack is the deadliest since the military seized power in January over frustration at failures to stem the insurgency. If the people once thought the dark days of large scale jihadist attacks were long gone, the latest is a remider that the threat is still present and brutal. Dieudonné Zoungrana, is the director of the daily newspaper ‘Aujourd’hui au Faso’.

“People applauded (the military takeover, ed) because people said to themselves ‘ that’s it, those who are committed to the task, to the fight against terrorism, have taken power,’ so they thought they would end it all, but four and a half months later, alas, the population has become disillusioned because the future is still not positive and today we have the impression that the hydra is gaining even more ground.” Zoungrana said.

Nearly 5,000 people have died over the last two years in Burkina Faso due to violence blamed on Islamic extremists. 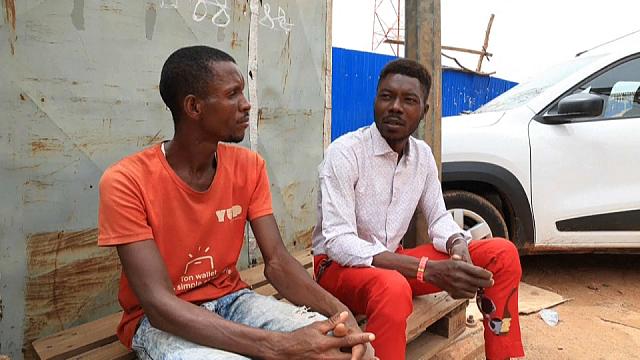