One of Nigeria’s top female singers, Tiwa Savage, has finally broken her silence and made an appearance on social media after she was embroiled in a scandal.

The music star became a trending topic after a leaked tape of her sleeping with an unknown man went viral on social media.

The tape led to a series of mixed reactions from both celebs and fans as the majority bashed the mother of one. 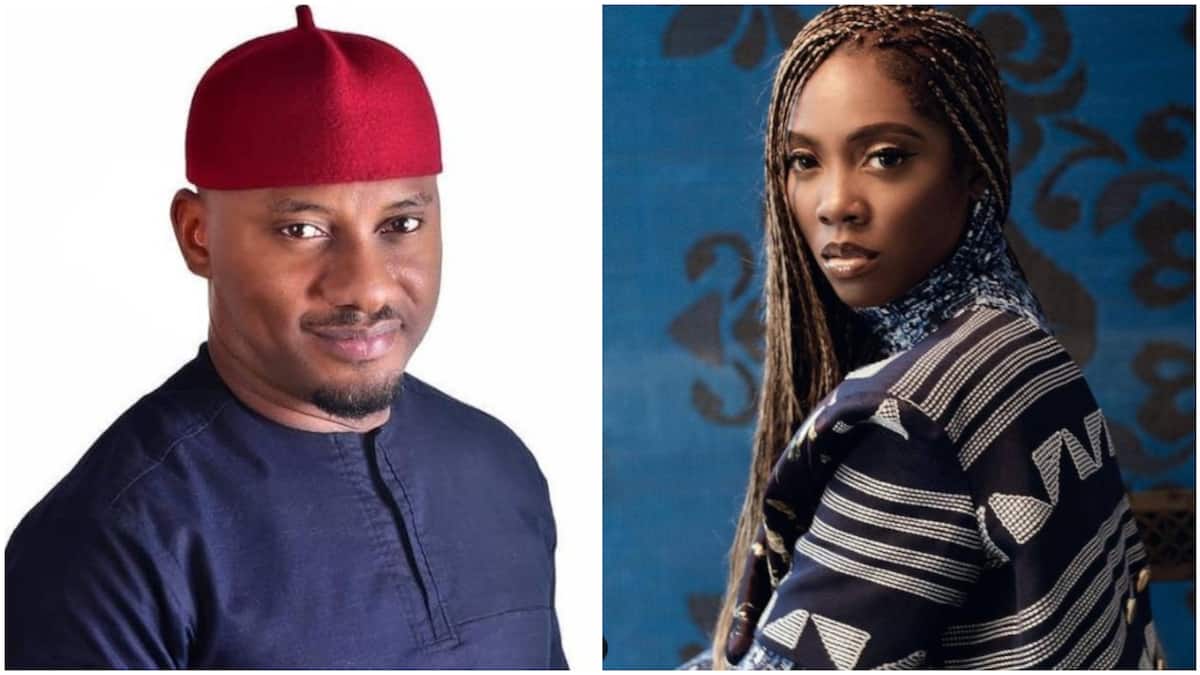 However, Tiwa seems to be unperturbed by the news and has now showed her face once again on the social media space.

Do you have a groundbreaking story you would like us to publish? Please reach us through info@corp.legit.ng!

Taking to her official Instagram page, the Somebody’s Son crooner posted a lovely photo of herself wearing a white pant suit and accompanied it with words of advice.

According to Tiwa’s caption, she was able to charge the scandal to her game and she would never speak on it again.

“Charge that sh*it to the game n never speak on it again.”

She also posted a video of herself doing her viral social media challenge:

A number of social media users had a lot to say about Tiwa making an appearance online not long after the scandalous video made the rounds. 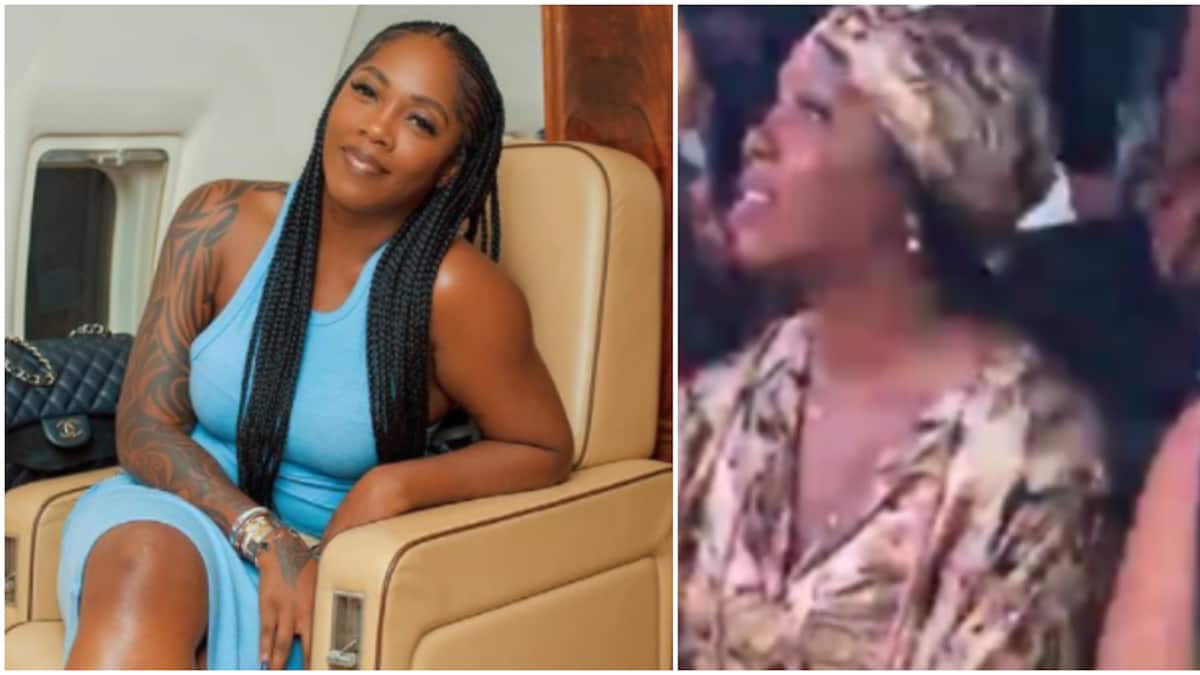 She looks sad and broken: Nigerians full of pity for Tiwa Savage as video shows her at colleague’s event

Legit.ng has gathered some of their comments below:

“It would have been better to issue a heartfelt apology and feel a little remorseful.”

“When you know ur in a country that celebrates and glorifies nonsense!”

“It will be in the record anyway ( Streets don’t forget ).”

“We are in a country that negative characters makes you a highlighted star so I wouldn’t blame her for being so confident.”

“She fit just remain quiet on this matter and keep promoting her song… Nigerians dn move on already. Janemena must be the happiest Nigerian this season.”

“The way her fellow yeyebrities (celebrities) are calling her queen for what she did is what baffles me the most.”

“We glorify and acknowledge rubbish in this country.”

“We move nobody is perfect.”

Celebs who have been blackmailed with unclad photos, videos

The month of October in the year 2021 has proven to be a very interesting one in celebrity circles going by the number of controversial gists that trended. 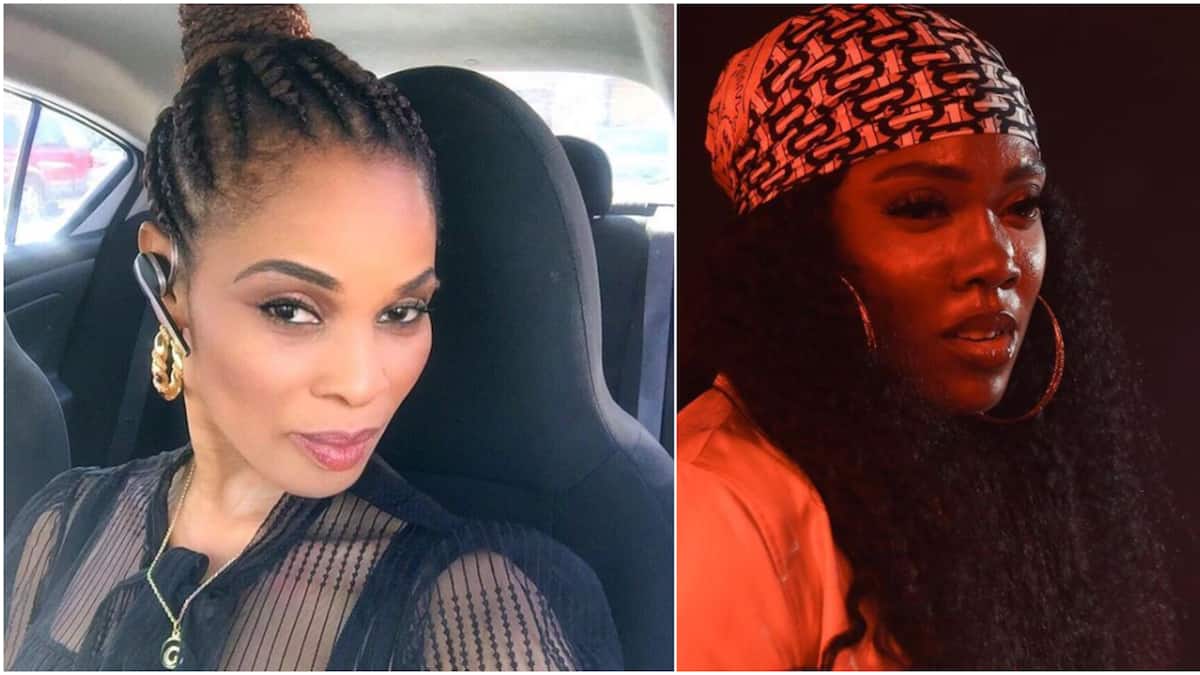 One topic that was rampant in celebrity circles was the release of intimate tapes or using them for blackmail.

Many times, the women in these situations are the ones who get the most backlash from both fans and their colleagues.

Some Nigerian stars have faced this ordeal such as Tiwa Savage, Salawa Abeni, Tonto Dikeh, etc.