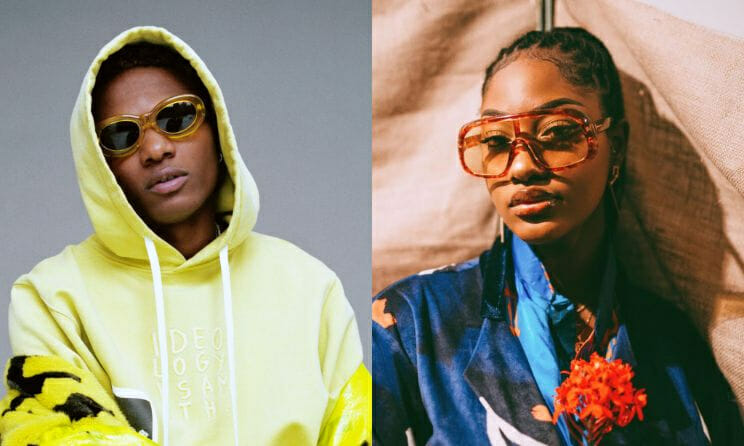 From Afrobeats to a unique take on amapiano, the Nigerian sound continues to move the needle in African pop culture, finding residence everywhere music exists. What began with offerings like 2Baba’s ‘African Queen’ and D’Banj’s ‘Oliver Twist’ many years ago has become the soundtrack of the global party scene.

Nigeria’s artist community, fuelled by an independent spirit, continues to grow, with the likes of CKay and Tems as references.

Still, it is the effort of the pathfinding trio of Wizkid, Davido and Burna Boy that has exposed new frontiers for the next generation. The impact of these three is hard to overstate, especially as catalysts for uniquely blended street sound. There is also something to be said about their consistency, having accrued over a decade of mainstream success, drawing in new audiences with each new release.

Already this year, Burna Boy has released a body of work, and the world awaits new projects from Davido and Wizkid. It is not for nothing. These musicians continue to boost the African music sector. Their infinite inroads have spilt into the live sector, sparking a boom for live music post-COVID.

The growing spotlight on African pop has been attended by a new scramble as Western music enterprises, notably, the three major record companies
– Warner, Sony and Universal – all announcing operations on the continent and striking strategic partnerships with local companies.

Despite a general inadequacy of structures, labels like Don Jazzy’s Mavin Records and Olamide’s YBNL Records seem to have hacked out a working formula that has seen them habitually activate the careers of shining new talent, notably Rema, Ayra Starr and Fireboy DML. Therefore, it is safe to say that the future for Nigerian music is bright, especially as its architects continue to adapt to the ever-changing global music taste buds.