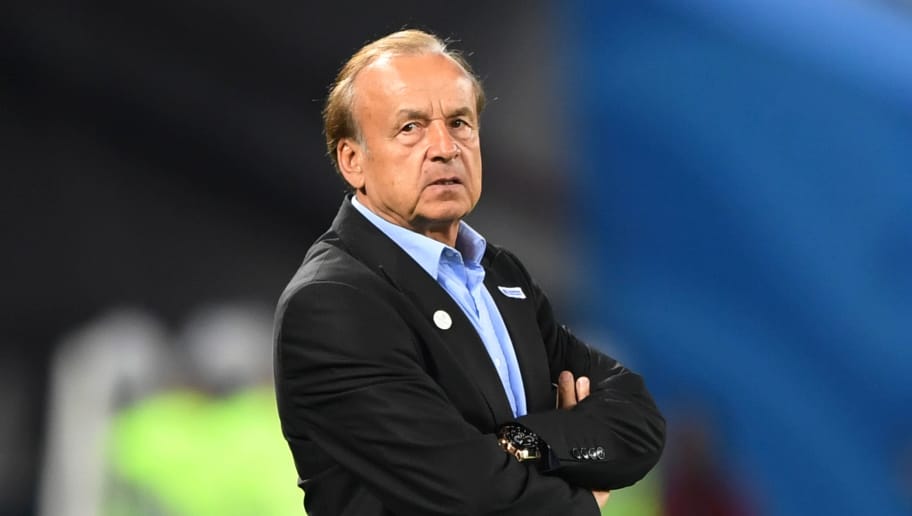 
Ghanaian football is at a crossroads. The Black Stars reached a dead-end at the 2021 Africa Cup of Nations in Cameroon after a group stage exit.

Ranked eighth on the continent, the West Africans were expected to at least advance as runner-up behind Morocco. However, with just one point in three games, it was Gabon and Comoros who comfortably reached knockout paradise, with online casinos backing the tournament.

According to Opta, this was the first time Ghana failed to win at least one group stage game at the Africa Cup of Nations in 23 appearances. It was also the first time the Black Stars didn’t make the knockout stage since 2006. Such dreadful numbers usually come with consequences.

However, Milovan Rajevac vowed to remain on the job. “I am not leaving. I want to stay and qualify Ghana to the World Cup,” the 68-year-old who blamed the country’s woeful outing on lack of preparation said.

Another FIFA World Cup now seems like a fantasy for the Serb. Despite the contractual complications, the Ghana FA has relieved the manager of his duty and will be on the lookout for a successor. Look no further.

Next door, former Super Eagles coach, Gernot Rohr, could be the man to restore Ghana’s lost glory. At least to the era of seamless qualifications to major tournaments.

Ghanaian football isn’t what it was. The most popular sports in the old Gold Coast has suffered a massive decline in the last decade. From grassroots to the national team, deficit in talent, tactical and technical bankruptcy is the day’s order.

With domestic league and youth sides failing to produce youngsters, the national team has been stuck with the same crop in the last decade. Bar Thomas Partey, no Black Star can boast to be an elite player.

Skipper Andrew Ayew forecasted impending doom in 2019. He lamented that the national team has regressed since 2014. Indeed!


Ghana reached the quarterfinals of the FIFA World Cup in 2010 and was runner-up at the AFCON the same year. In 2012, they reached the semis and made the finals three years later. But the Black Stars exited at the second round in Egypt, with best uk real money online casinos keeping a close eye on the game.

Ayew said, “We progressed really well till 2014 when we had some little issues. From then we don’t have to lie, we keep regressing. From 2009, if you look at what we have done, we went to the 2010 World Cup. We went to the 2010 Africa Cup of Nations we lost to Egypt in the final”.

But if there is any manager who can make an immediate impact, it is Rohr. The Franco-German came to Nigeria and lifted the bar. He was, however, the victim of his success.

Rohr was appointed in 2016 after the Super Eagles failed to defend their AFCON trophy. Local managers such as Sunday Oliseh, Stephen Keshi and Samson Siasia couldn’t resurrect the nation’s fortunes. But the unheralded German, who was not even first choice got the job done.

The 68-year-old easily qualified Nigeria to the 2018 FIFA World Cup in a group that had Cameroon, Algeria and Zambia. The Eagles reached the 2019 AFCON and finish third in the competition. He took the team to the playoffs of the Qatar showpiece as well as the ongoing AFCON.

Rohr flaunts an impressive win ratio with Nigeria. In 64 matches, the gaffer won 35 and lost just 13, representing almost 55 per cent. Overall, he has a win rate of over 40 per cent.

Rohr understands the Afri can terrain. He has spent over a decade on the continent since his first job at Tunisian side Étoile Sahel in 2008. Gabon, Niger and Burkina Faso were his other assignments.