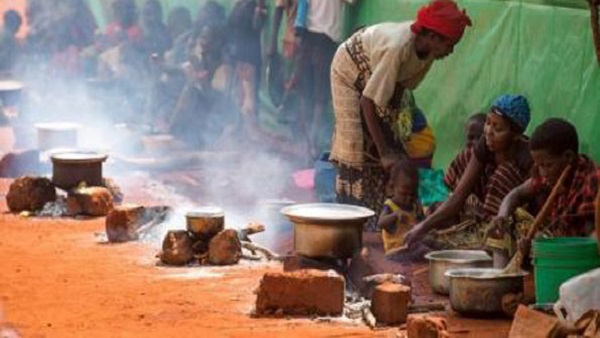 
There is a looming food shortage in some African countries over the Russia- Ukraine war.

The United Nations Secretary General, António Guterres, has warned that Russia’s war against Ukraine could lead to what he called “a hurricane of hunger” and food insecurity worldwide.

He said many African and poorer countries relied heavily on Russian and Ukrainian wheat production, now endangered by the conflict.

These include Burkina Faso, Somalia and Yemen which are already struggling to feed their populations.

Mr Guterres has called for an immediate ceasefire to avoid a breakdown of the world food systems.

He also announced a $40m (£31m) package to help millions of Ukrainians facing hunger and dwindling supplies of water and medicine.

Some parts of the African continent including Somalia are experiencing the worst drought in decades.

“A decline in wheat trade will have a compound effect on the drought, as so much of our food comes from Russia and Ukraine. From the price of goods, to the actual supply, Somalia is going to feel the impact of this crisis for many months to come,” says Abdullahi Nur Osman, CEO of the Hormuud Salaam Foundation, a philanthropic organization that delivers aid to drought-impacted communities in Somalia.

The challenges Africa faces amid the Ukraine war