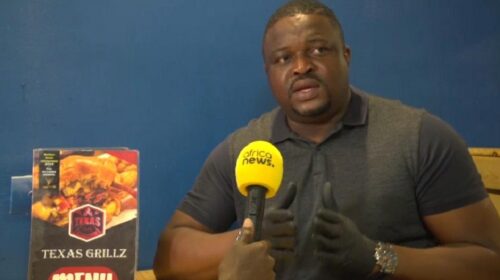 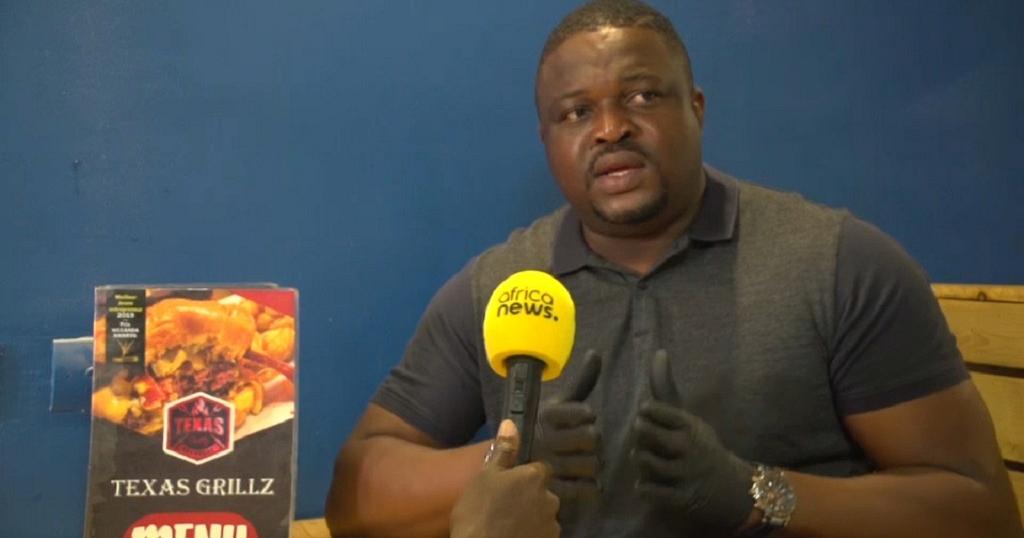 Fast food chains like Burger King, KFC, Tweat and many others are in a fierce battle in Abidjan, the economic capital of Ivory Coast with its over 5 million inhabitants.

With a growth rate more than satisfactory, today, the French-speaking West Africa nation, has provided a haven for these powerful players in the fast food sector.

“You are aware that since 2012, just after the crisis, structural reforms have been implemented in Ivory Coast. These reforms have improved the business climate here. So, of course, all the investors want to have structures or countries where the market is, its potential and in addition that there’s a regulated framework and institutions work properly. This allows them to conduct their business with ease’’, economist, Jonathan Beugré N’guessan told our Ivorian correspondent, Yannick Djanhoun.

These giants are carving out a large share of the market. Burger King, moved to Ivory Coast in 2015 and has already invested 6 billion CFA franc, nearly 12 million dollars. Currently, the fast food chain is one of the leaders in the sector.

Small local brands are now jostling to have a favorable market share. One of them is Texas Grillz and its founder Maxwell Goris says he has a plan.

“We didn’t want to attack them head-on, because they’re really big. They have the power of communication. They have the human potential, they have managers, and all that and we don’t have those. So we can’t attack them in the field. So what we really wanted to do was to have fresh meat. That’s it, not frozen meat. We wanted another leverage over them, that is to say use fresh meat, fresh vegetables and all that, to have a better taste’’, Goris said.

Pricing of meals might be one of the avenues that small eateries can bank on. In a country, where the minimum wage is fixed at 100 dollars, to offer oneself a burger at 13 dollars is a luxury.

“What I’m a little concerned about is the price, not the chawarmas, but the Burger Kings, the new KFC joints, the pizzas and everything. The price is too much compared to what they offer in Europe or the United States. Over there, it’s three or four times cheaper. But here it’s often too expensive, it’s outdated’’, finance student, Abdelaziz Bakayoko said.

Other giants in the sector are watching Abidjan from afar. Meanwhile, on the banks of the Ebrié lagoon, the marketing battle continues.

Yannick Djanhoun reports that ‘’In Abidjan, players in the fast food industry are jostling for customers. But they will have to be as flexible as possible, offering a range of services even more varied and especially at prices that take into account the financial and social standing of Ivoirians.’’ 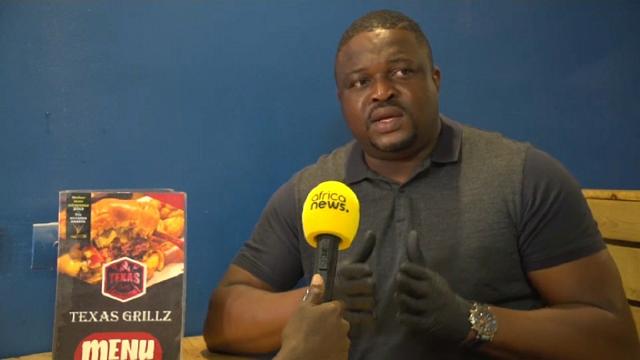