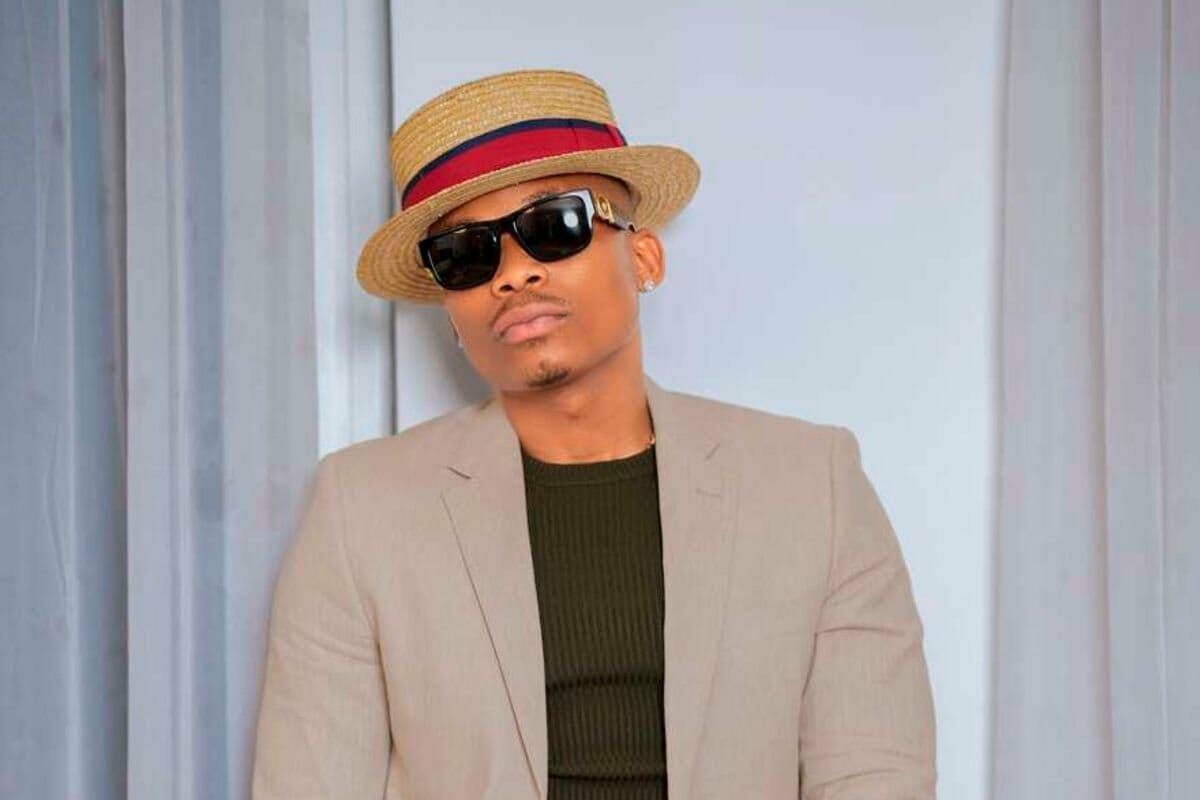 Sensation Swahili RnB singer Jacob Obunga popularly known as Otile Brown has disclosed one of the heaviest losses he has suffered in the showbiz industry.

Otile who is currently the fourth most streamed local artist in Kenya in the last three months according to Spotify, says he lost over Sh2.5 million on a music project in 2020.

A year before, Nigerian Afro-beats singer Reekado Banks made his breakthrough with his hit song ‘Rora’ that turned out to be  club banger in Nigeria and Kenya as well. The banger saw Reekado land a couple of performance shows in Kenya.

Riding on the hype, Otile  felt doing a collaboration with Reekado at the time would fetch him good returns.

That’s how he  ended up investing Sh2.5 million to create  the Jamila jam featuring Reekado, a song that turned out to be a disaster.

“I don’t like talking about this but music is not all rosy. One of my worst investments was the song I did with Reekado. My team  invested over Sh2.5 million to record and shoot the song. We flew to Nigeria with my team to record the song, spent a few days there and later shot the video in Nairobi,”he said.

“I had hoped it would do well based on the kind of resources and time we invested in the project but it turned out to a flop. I didn’t get a return on investment. It’s my worst project to date, sometimes you don’t get your wish” Otile opened up to Nation.

Despite the loss Otile remains one of the highest music earners in Kenya ranked among  top five marketable local artistes in the country.

Despite being cagey on his rate card, word has it that Otile never takes less than Sh200,000 for a one hour performance.

Ever since its release in November 2020,  Jamila has only managed to garner slightly  over 4 million views on YouTube, a number Otile considers relatively low compared to his other projects.

Majority of his hit songs have garnered over 10 million views on YouTube like Jeraha  and Such Kind of Love both featuring Jovial, Regina featuring Juma Jux, Watoto na Pombe featuring Mejja, In Love featuring AliKiba, with Chaguo la Moyo  featuring Sanapei Tande, remaining his best ever records with over 30 million views.