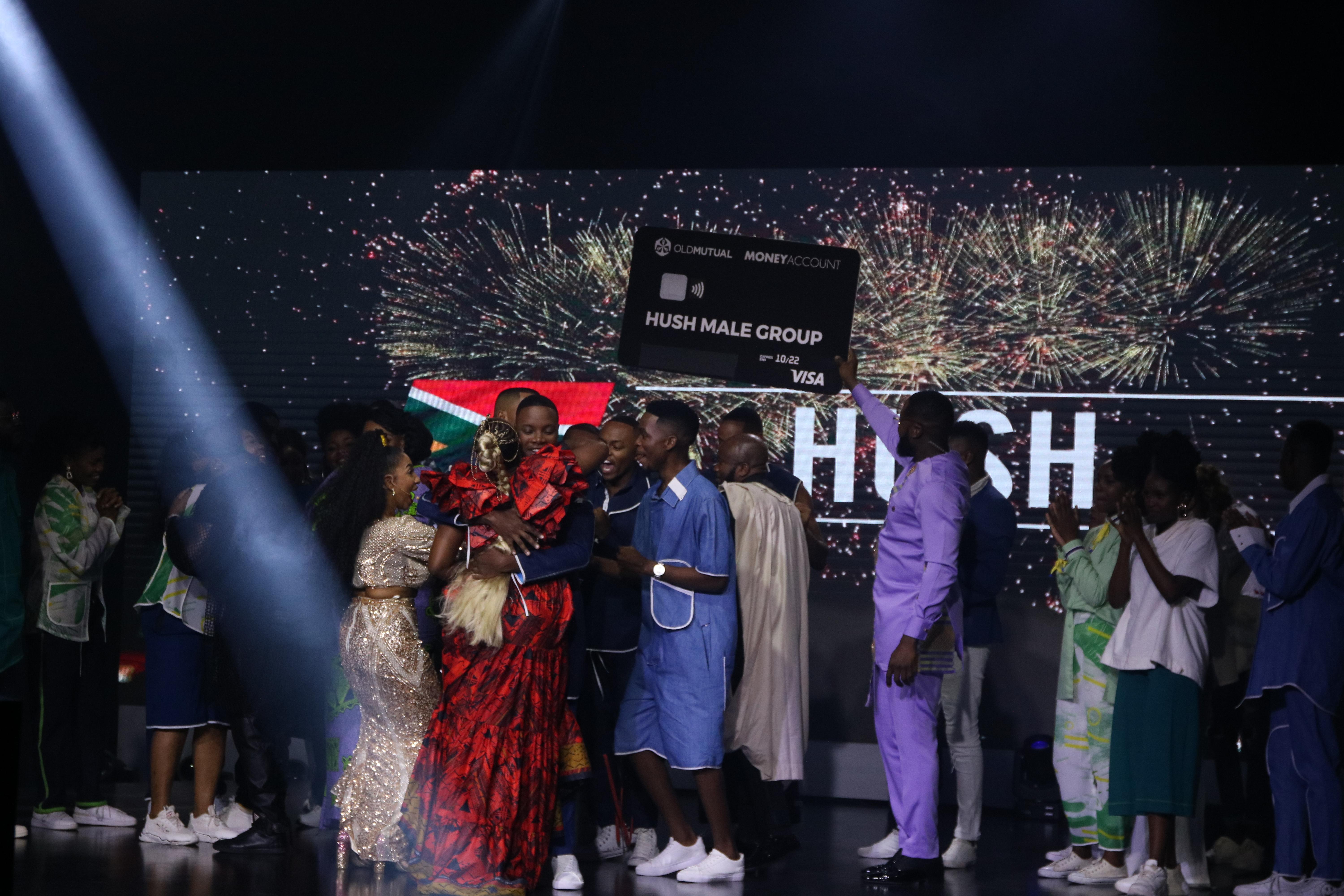 It can also be said that music is Africa’s largest export. Whether it’s the rich vocals of Miriam Makeba or the saxophone rendered by Fela Anikulapo-Kuti, whether it’s the hard-hitting lyricism of Sarkodie or the contagious hooks from Yemi Alade, African music is as global as it gets.

The continent’s artistes are in high demand when it comes to international collaborations, and the world is rapidly gravitating towards African music, from beat samples to outright covers. 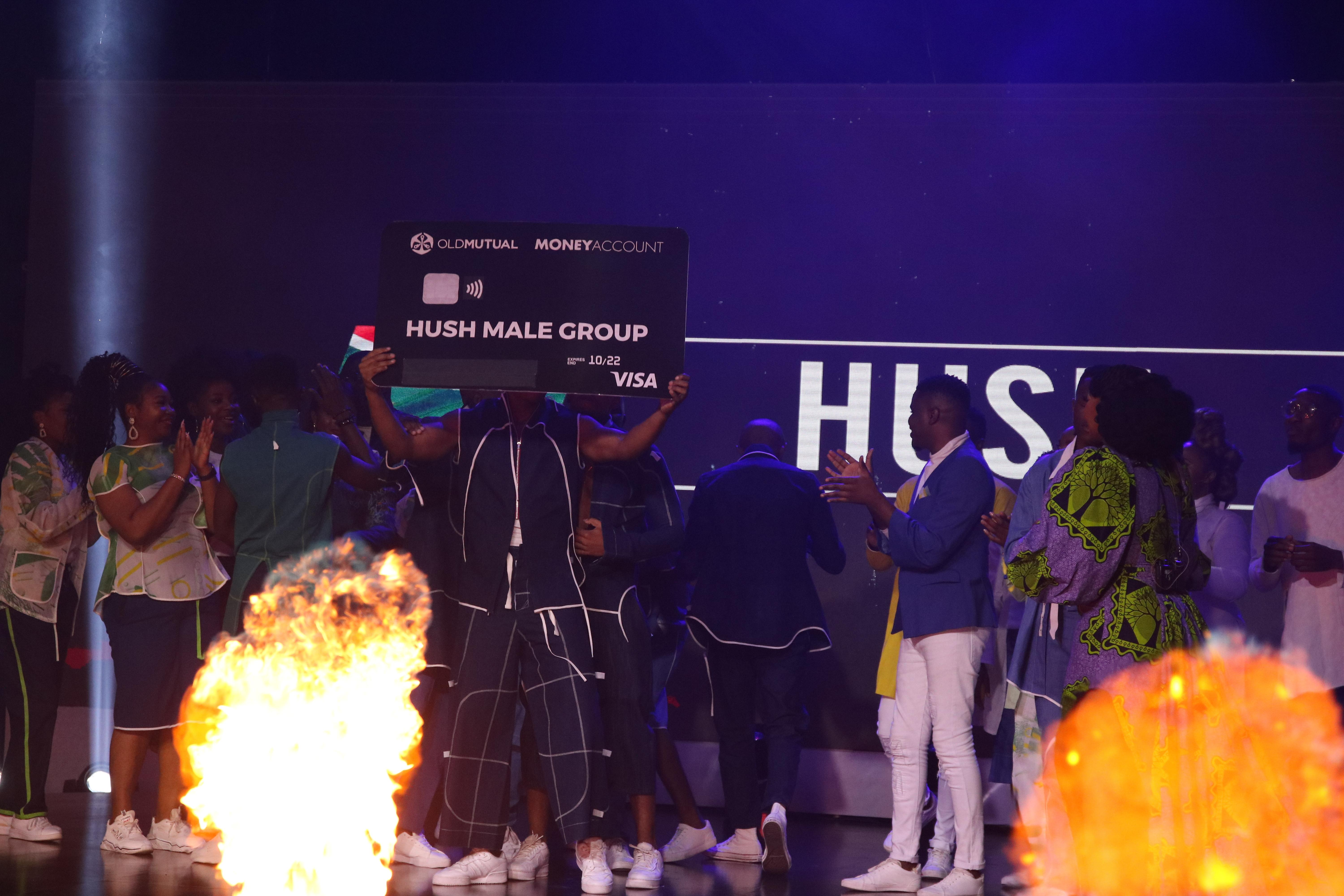 Across the continent, singing competitions and music talent shows are commonplace. MTN Project Fame West Africa was popular in the late 2000s and early 2010s, and Nigerian Idol has dominated conversations for years. In the past 24 months, however, a relatively new singing competition has emerged, with the extra flavour of a wider pan-African perspective. 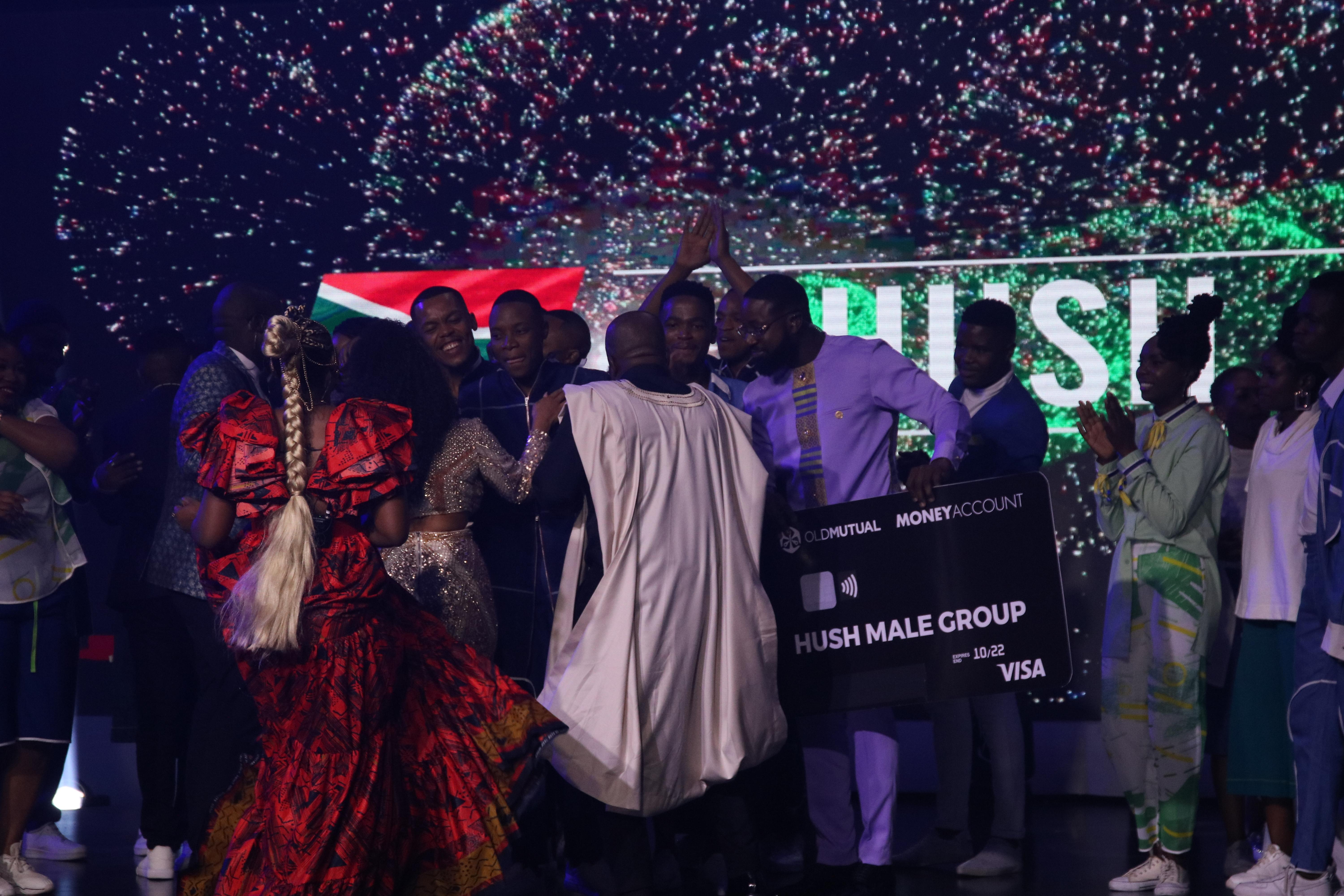 Old Mutual Amazing Voices, launched in 2019, is a pan-African singing competition that attracts entries from unsigned groups across five African countries who participate in three genres of music: Gospel, Pop, and RnB. Currently in its second season, the show involves groups from Ghana, Nigeria, Kenya, Zimbabwe and South Africa. Unlike most of the other music talent shows across the continent, Old Mutual Amazing Voices focuses on groups rather than individuals. 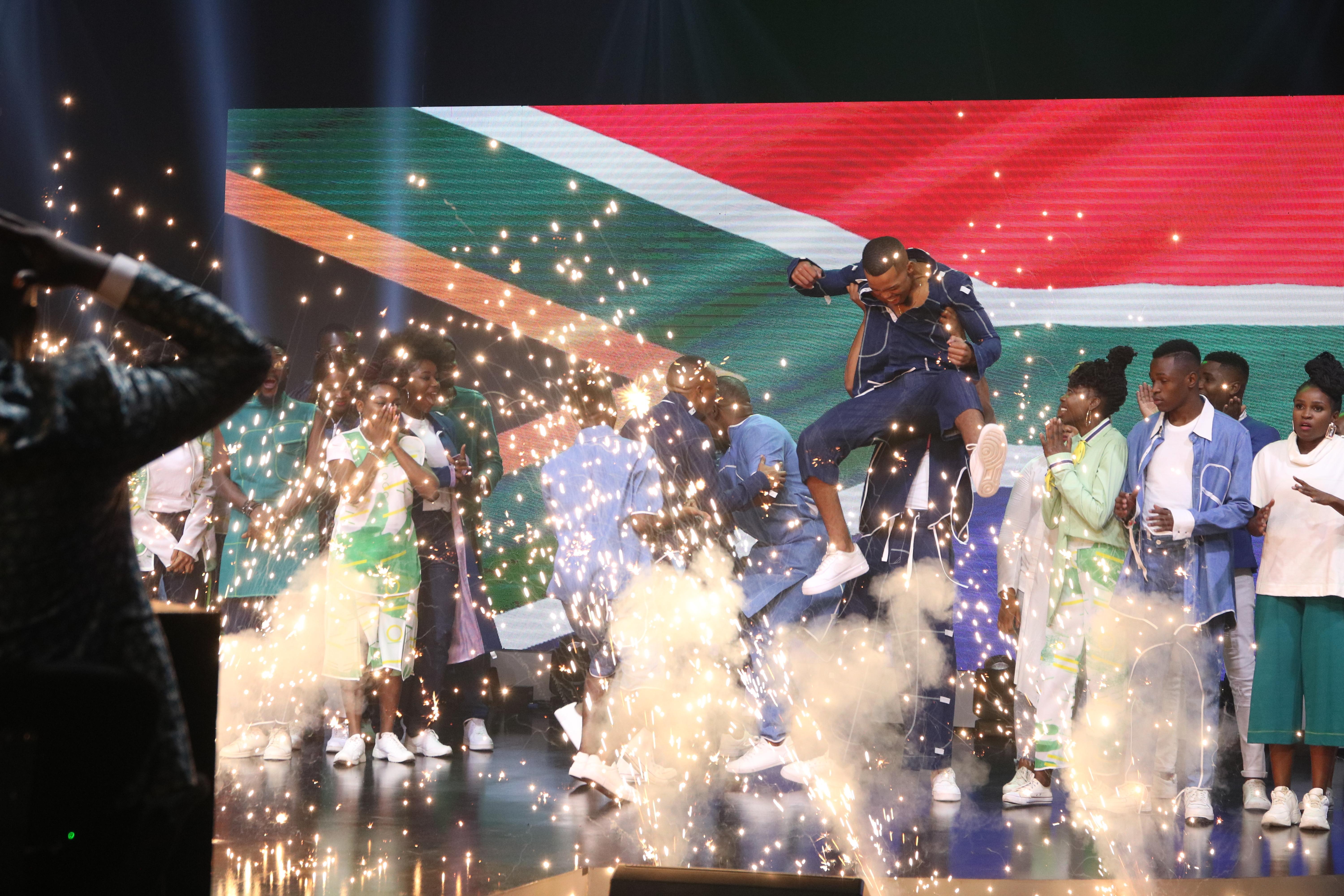 The maiden edition of the show, which was held in 2019, involved mass auditions in 9 cities across four countries. After several weeks, Kenya’s Wanavokali emerged winner, clinching the grand prize of $100,000. The first season of the show also enjoyed an average viewership of nearly 1,500,000 views across five African channels: Africa Magic, Msanzi Magic, Msanzi Wethu, Maisha Magic East, and Zambezi Magic. 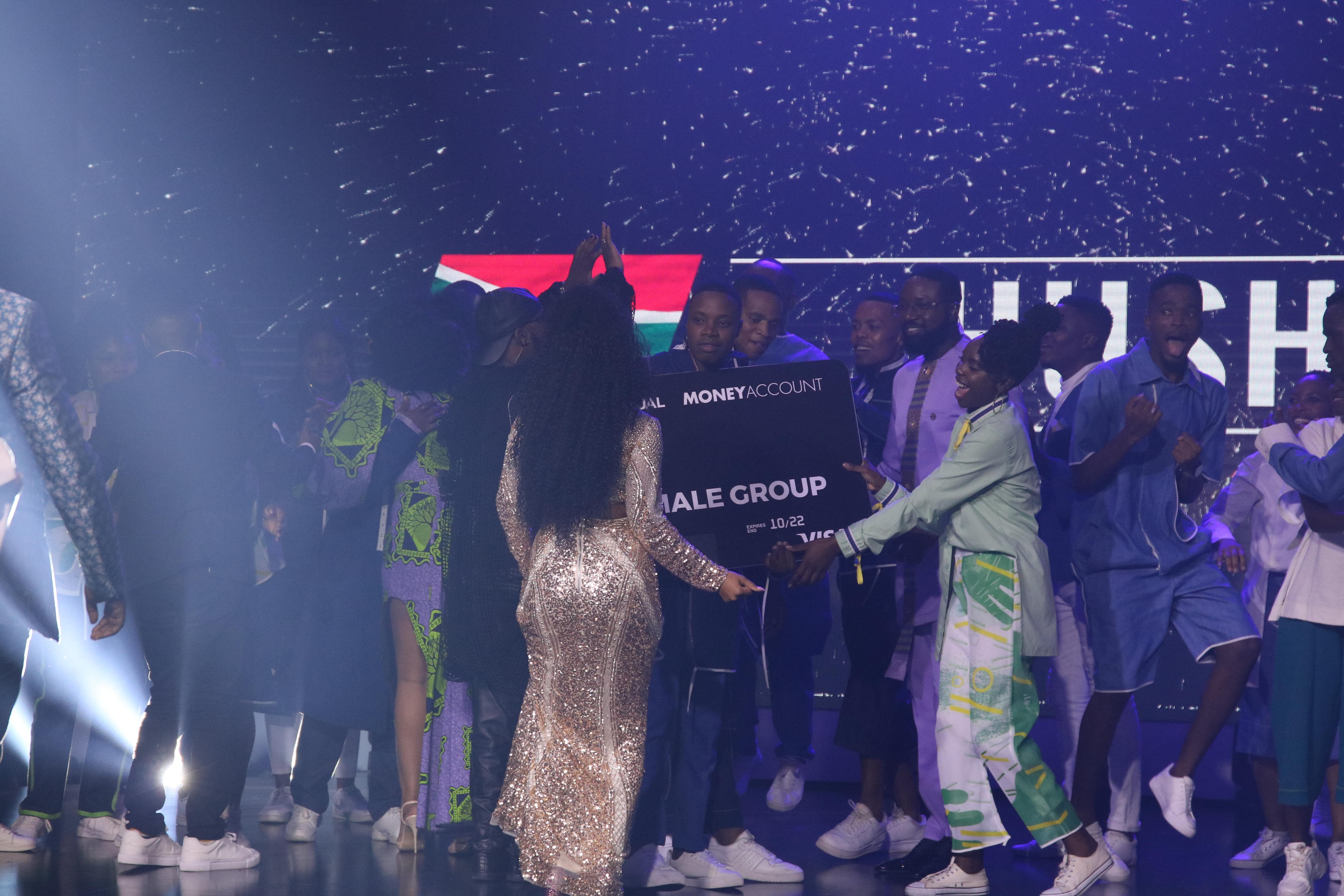 This year, Old Mutual Amazing Voices received entries from 546 groups across five countries: Nigeria joined the party for the show’s second season. Of these entries, only two groups were selected from each country after an intense round of closed auditions, adding up to a total of ten groups participating in the main competition. 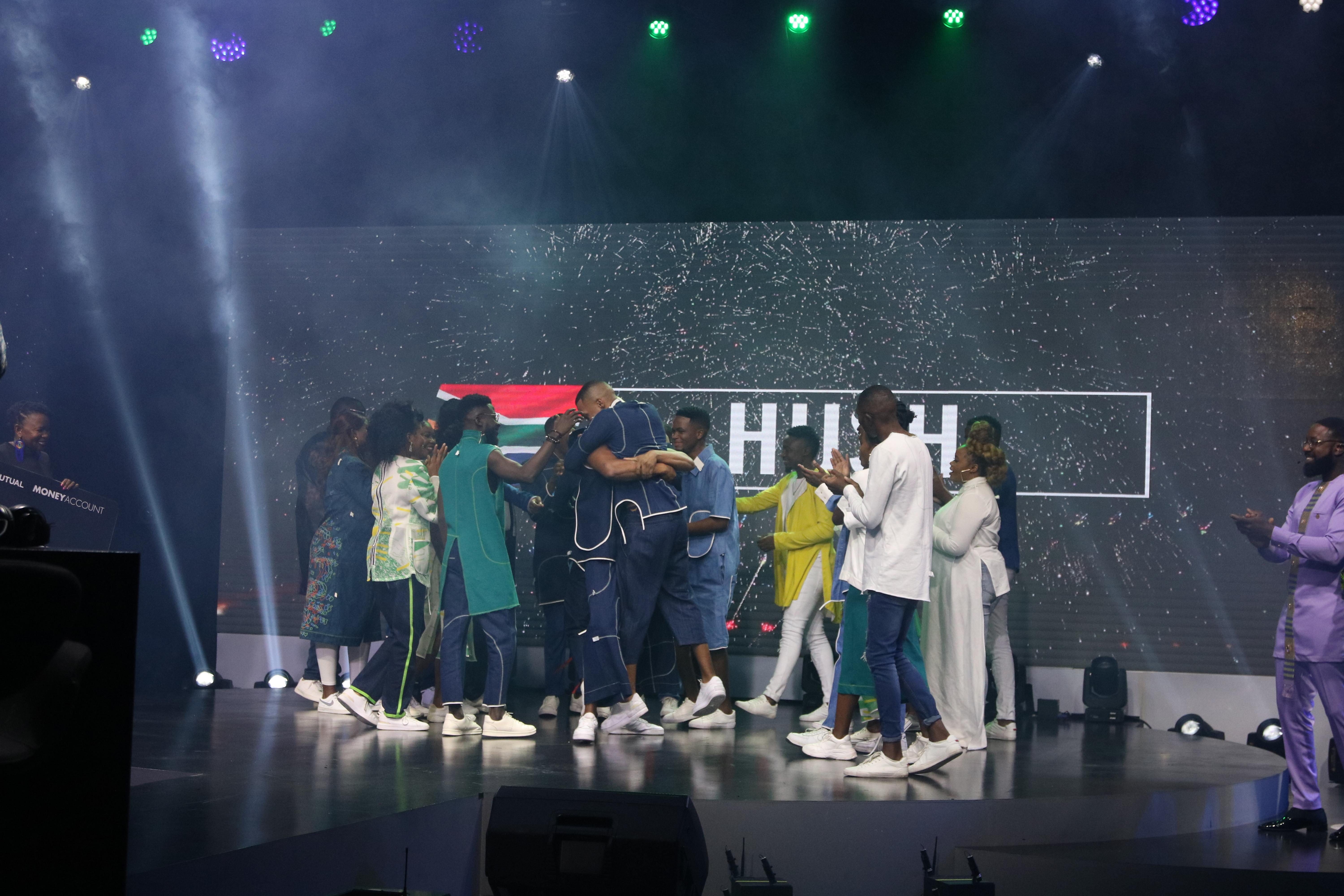 Season 2 of Old Mutual Amazing Voices premiered on Sunday, April 11, 2021, and has aired every Sunday evening on some of the continent’s leading cable TV channels. The contesting groups have been at the mercy of the show’s five judges: Zimbabwean singer Ammara Brown, Kenyan performer Filah Tuju, Ghanaian rapper Trigmatic, South African artiste Vusi Nova, and the multi-talented Nigerian Idol winner Evelle. However, for the final week of the show, voting was made open to the public. 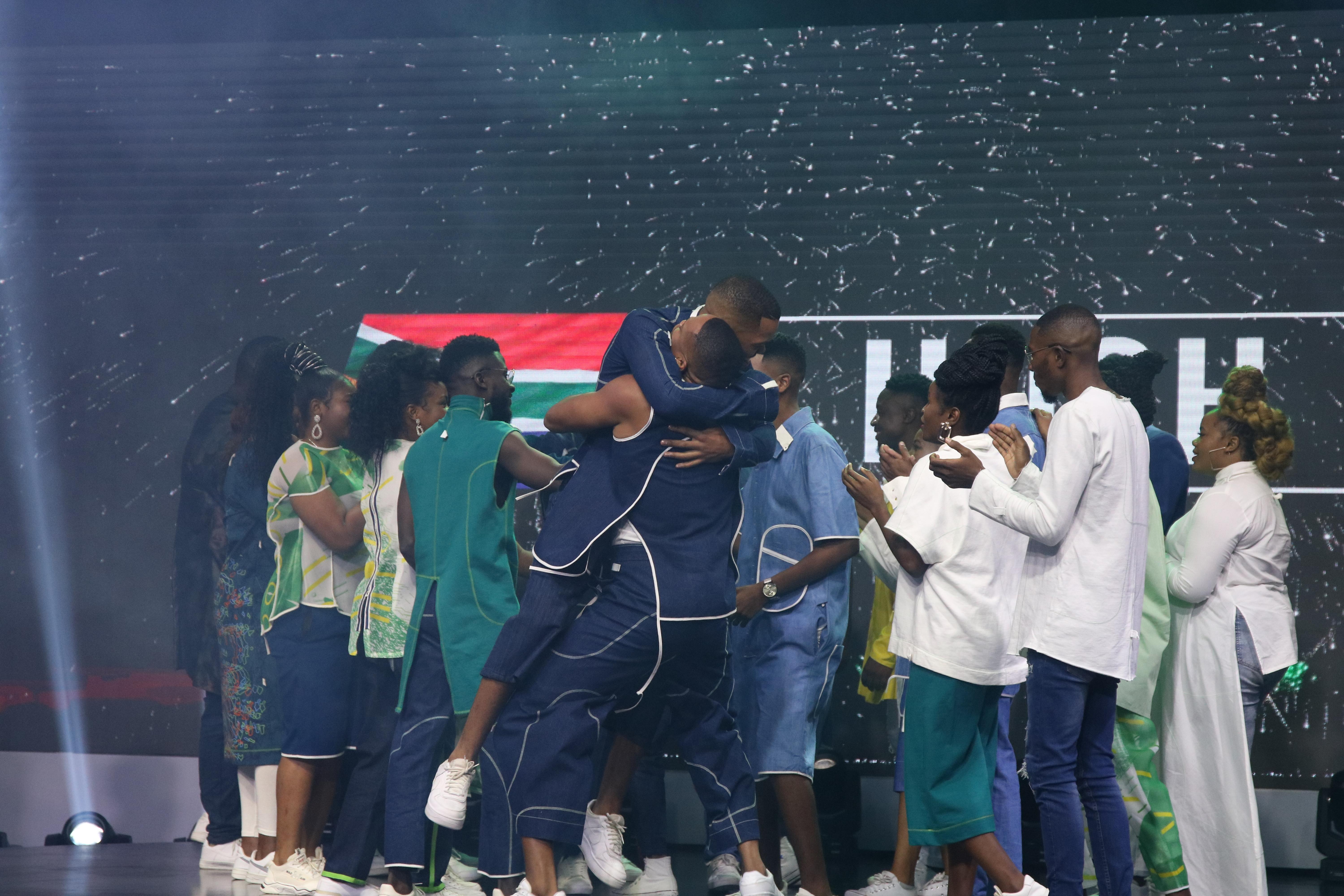 After twelve weeks of intense singing battles and exploring multiple music genres, there are only three groups left in the competition: 121 Selah from Nigeria, Hush from South Africa, and The Unveiled from Zimbabwe. 121 Selah, an 8-man gospel group, have pulled off impressive performances so far, and they have a huge chunk of the continent rooting for them. However, their fate, just like the fate of the other two groups, is in the hands of the voting public, for whom the polls were closed on Thursday, July 1, 2021. 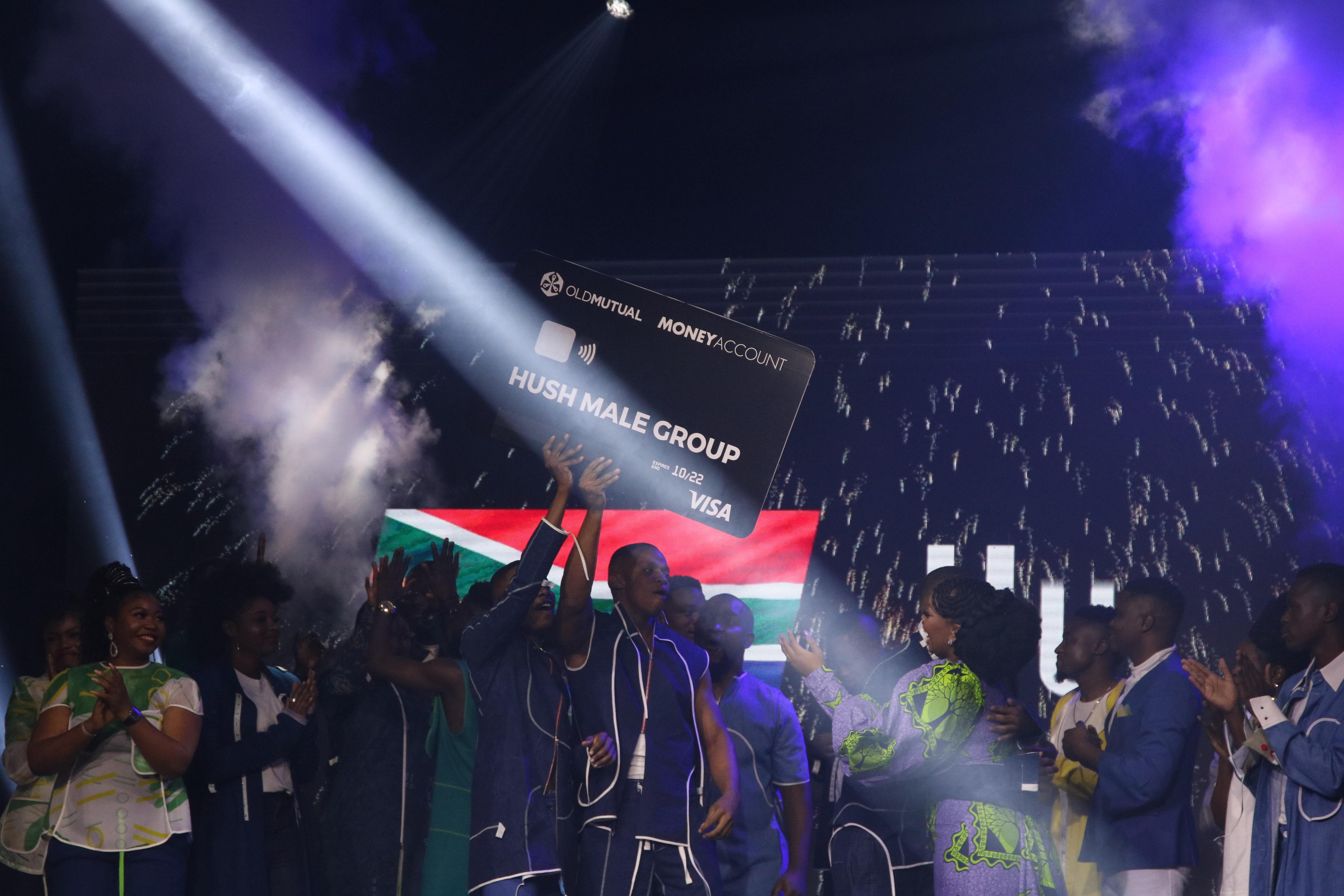 The competition is powered by Old Mutual, a financial institution that was established in Cape Town in 1845 as South Africa’s first mutual life assurance society. The multinational company has a staff strength of over 30,000 people, and operates in 14 countries across two regions: South Africa, Botswana, eSwatini, Ghana, Kenya, Malawi, Namibia, Nigeria, Rwanda, South Sudan, Tanzania, Uganda and Zimbabwe, with its only non-African branch located in China. Old Mutual is committed to supporting entertainment in Africa, helping young talented Africans to actualise their dreams, and providing useful financial advice for multiple demographics. 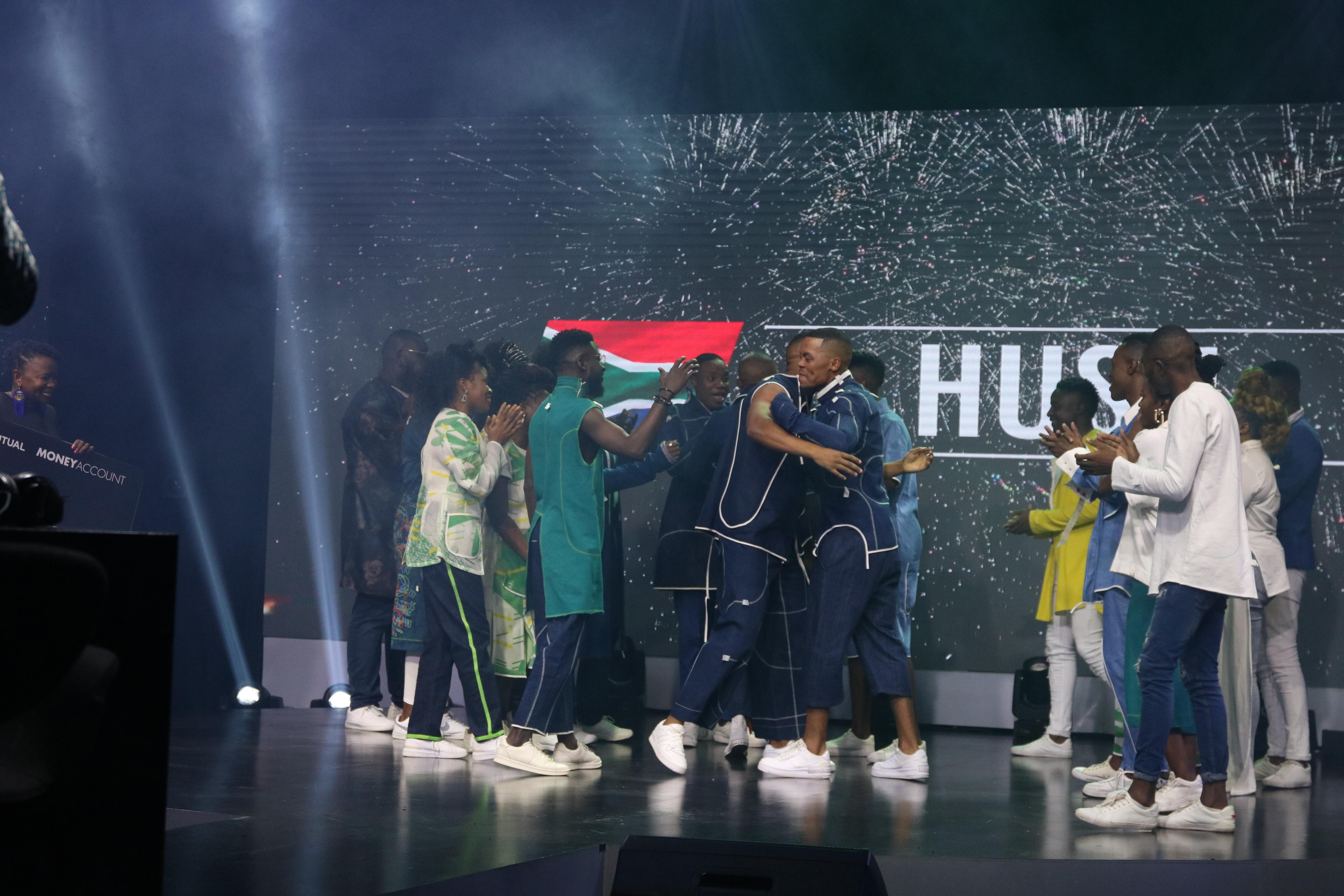 In an era where bands like Sauti Sol and R2Bees are the exception rather than the rule, this show emphasises on giving a platform to groups, ultimately promoting the virtue of teamwork. It also provides room for expression in more than one music genre, instead of focusing on just pop: a Nigerian gospel band is in the finals! 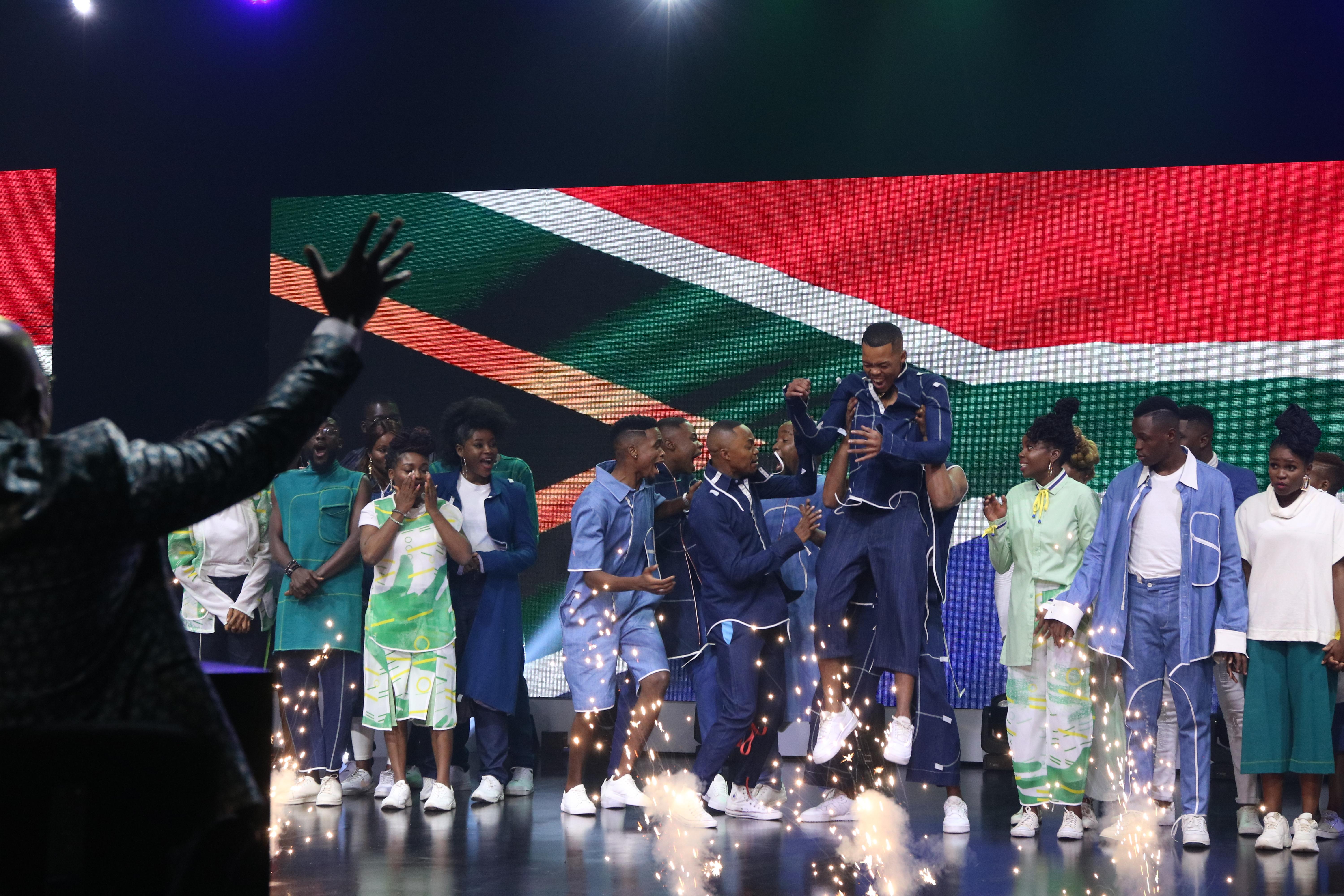 The grand finale of Old Mutual Amazing Voices took place on Sunday, July 4, 2021 with South African group, Hush SA emerging the 2021 winners of the pan-African singing competition. The group will be walking away with a massive $ 100 000 prize. 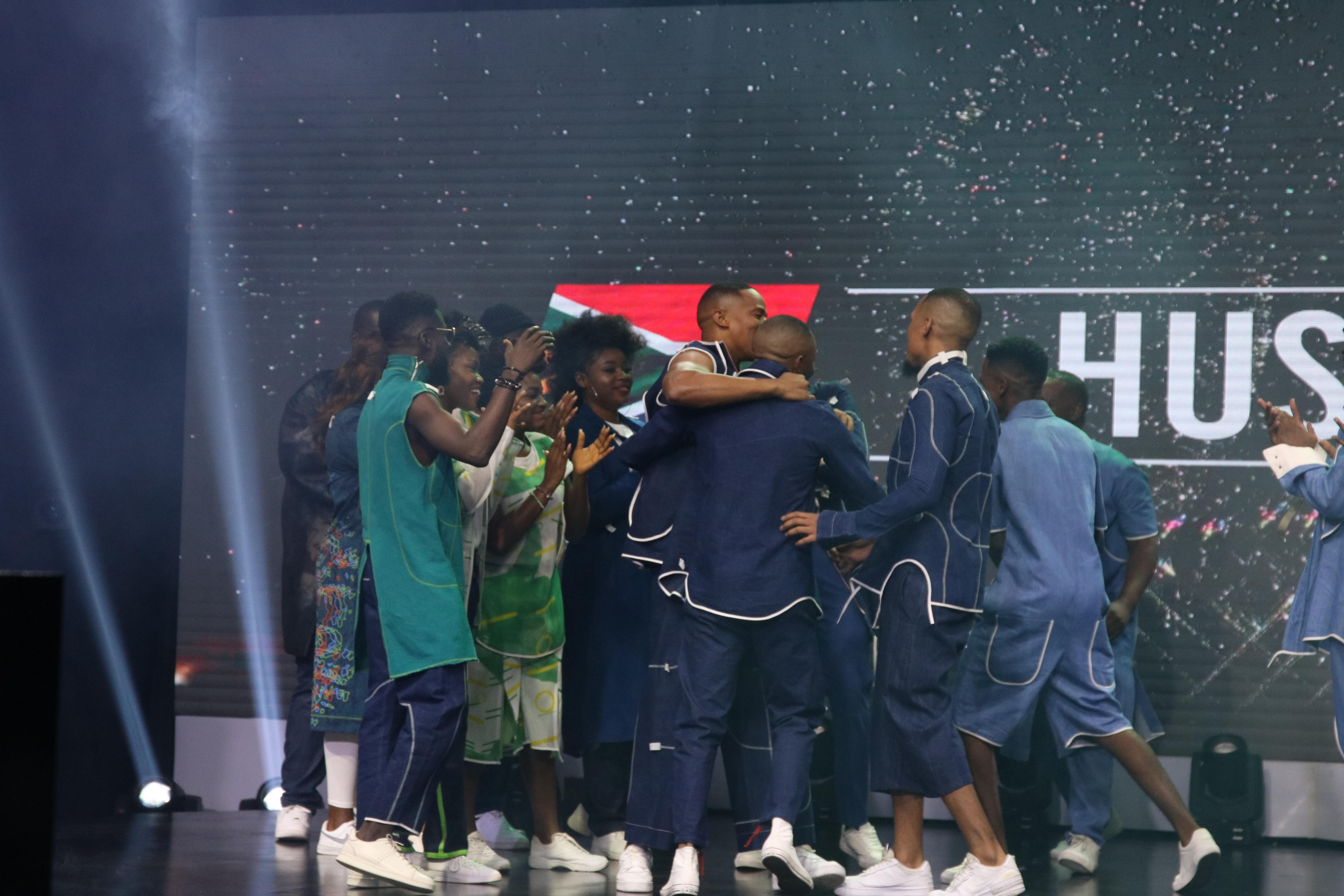 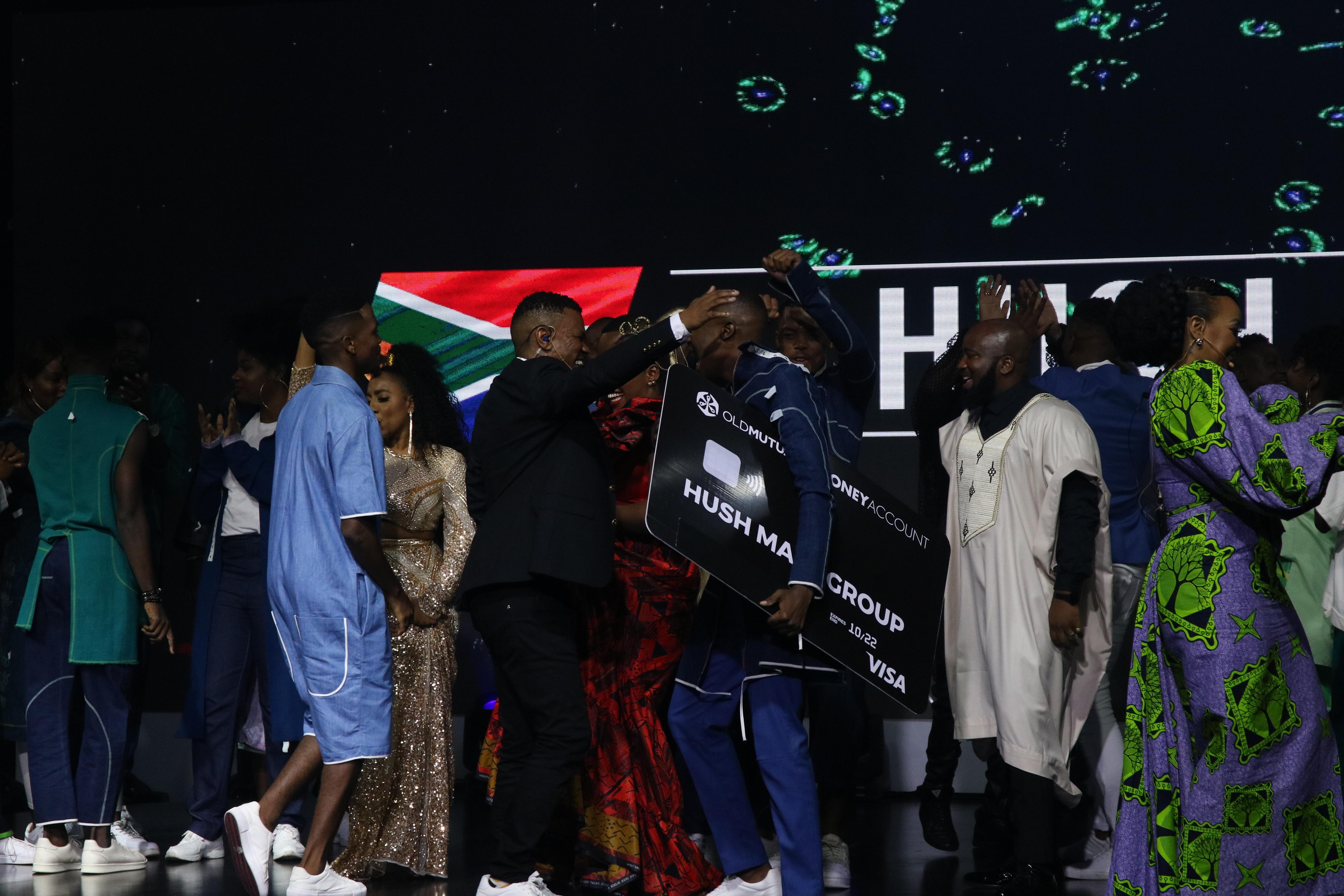 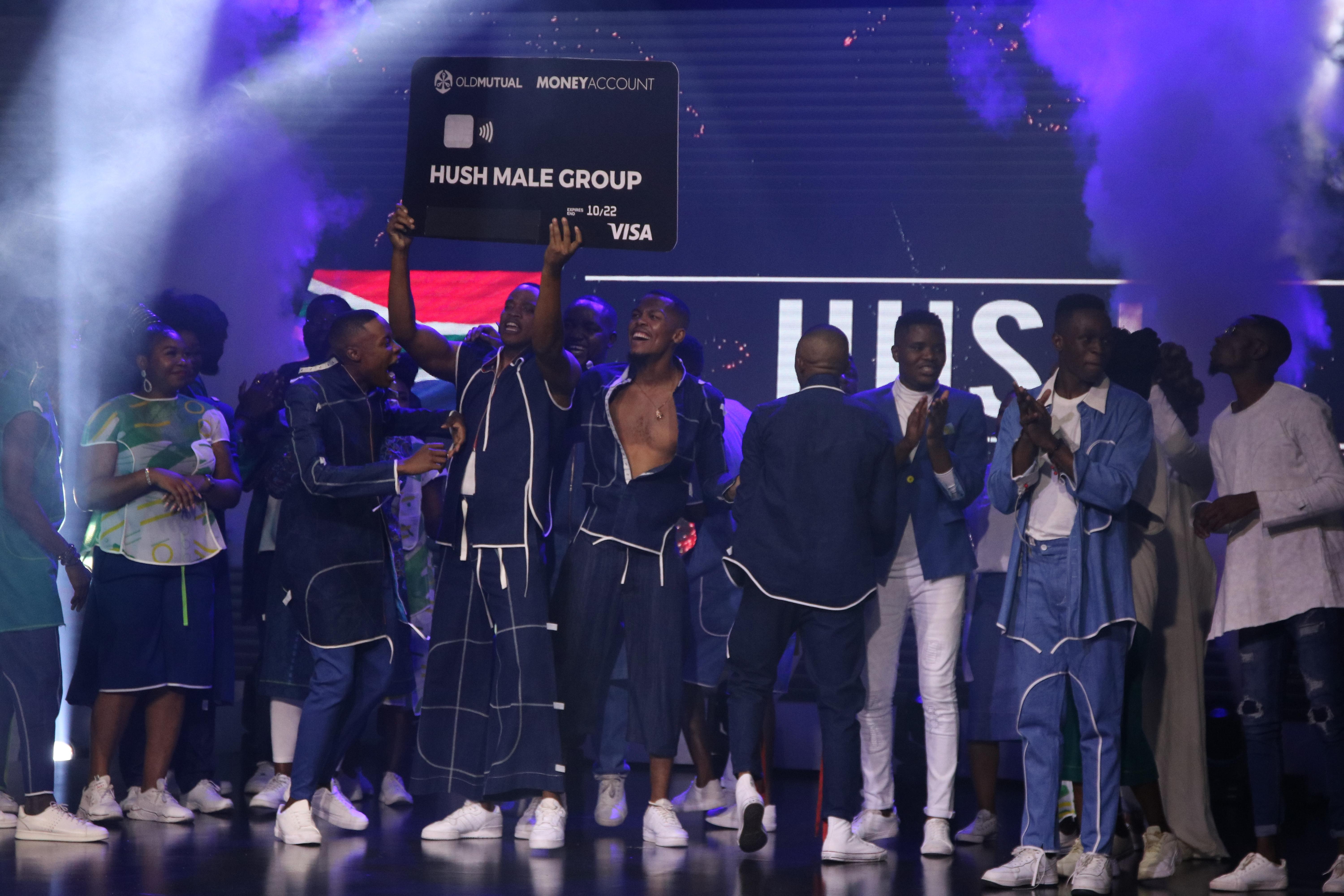 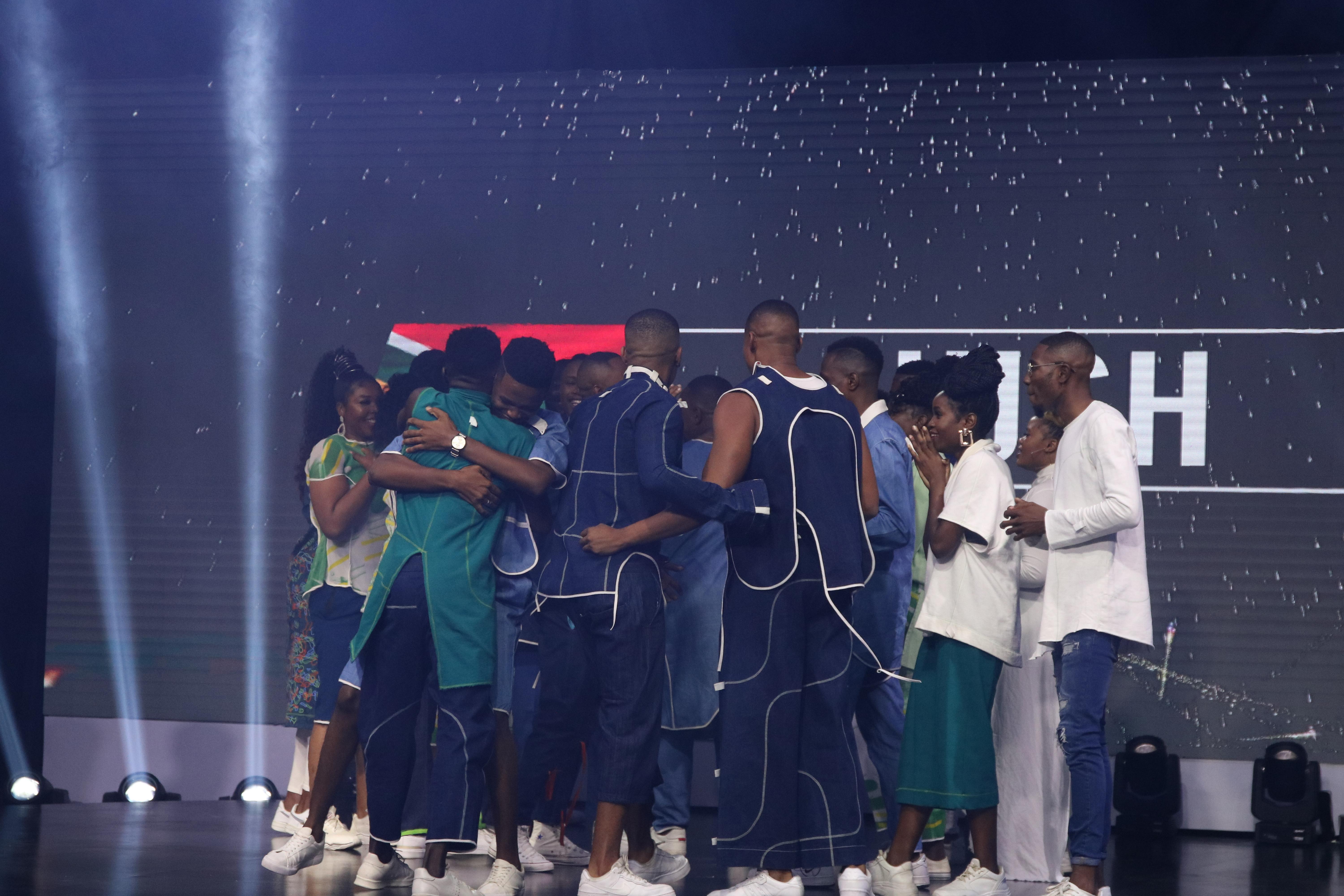