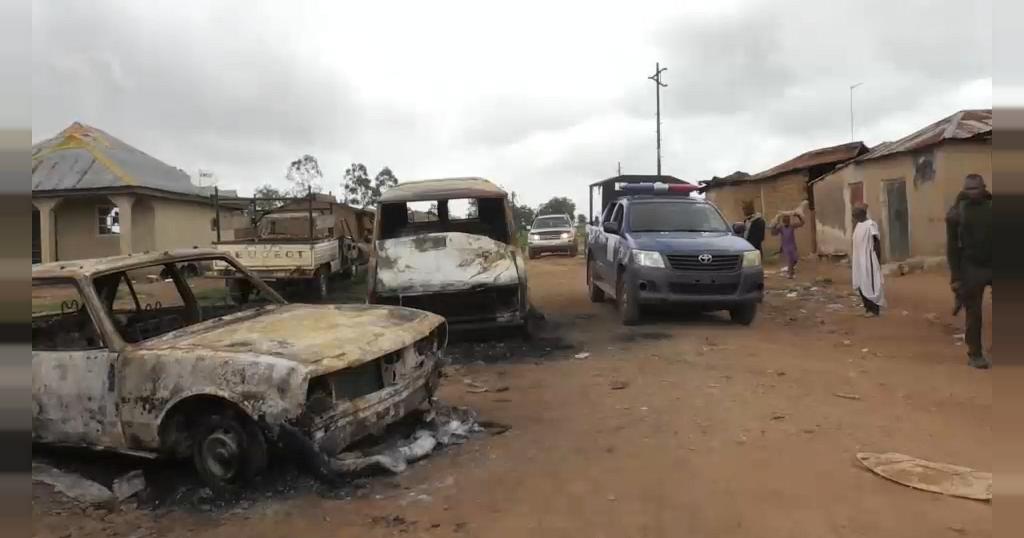 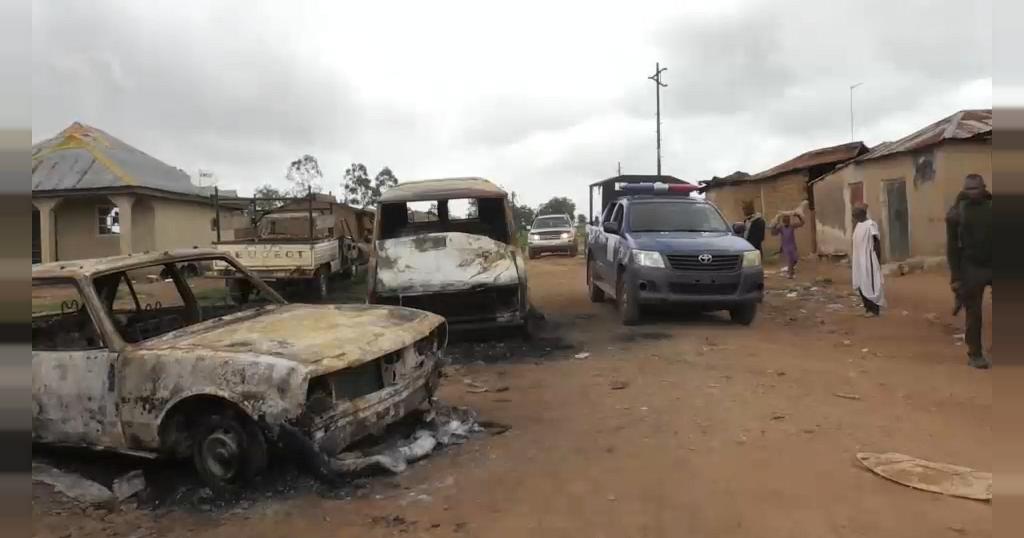 Dozens of people have been killed and many others abducted in a series of raids in Plateau state in central Nigeria.

Gunmen on dozens of motorbikes attacked at least four remote villages in Kanam area on Sunday.

They also stole livestock and burnt down dozens of homes.

It’s the latest in a spate of attacks by armed gangs in northern parts of Africa’s most populous nation.

While uncommon in Plateau, the state shares a border with Kaduna where suspected bandits blew up train tracks, killed eight people and kidnapped dozens last month.

Last week, fifteen soldiers were killed by gunmen who attacked a Kaduna army base.

Police and the local officials confirmed the attack but did not specify the casualty figures.

Residents say this is the worst violence they’ve ever known in that area.

They are complaining that security forces, who are stretched fighting an Islamist insurgency in the northeast, took nearly 24 hours to arrive after the raid. 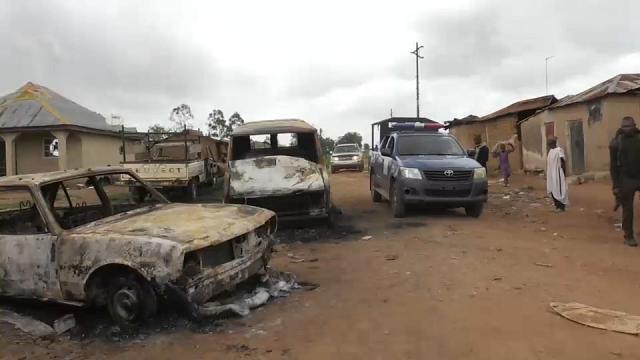 One Thought to “Nigeria attacks: Dozens killed and abducted in gang raids in northern Plateau state”