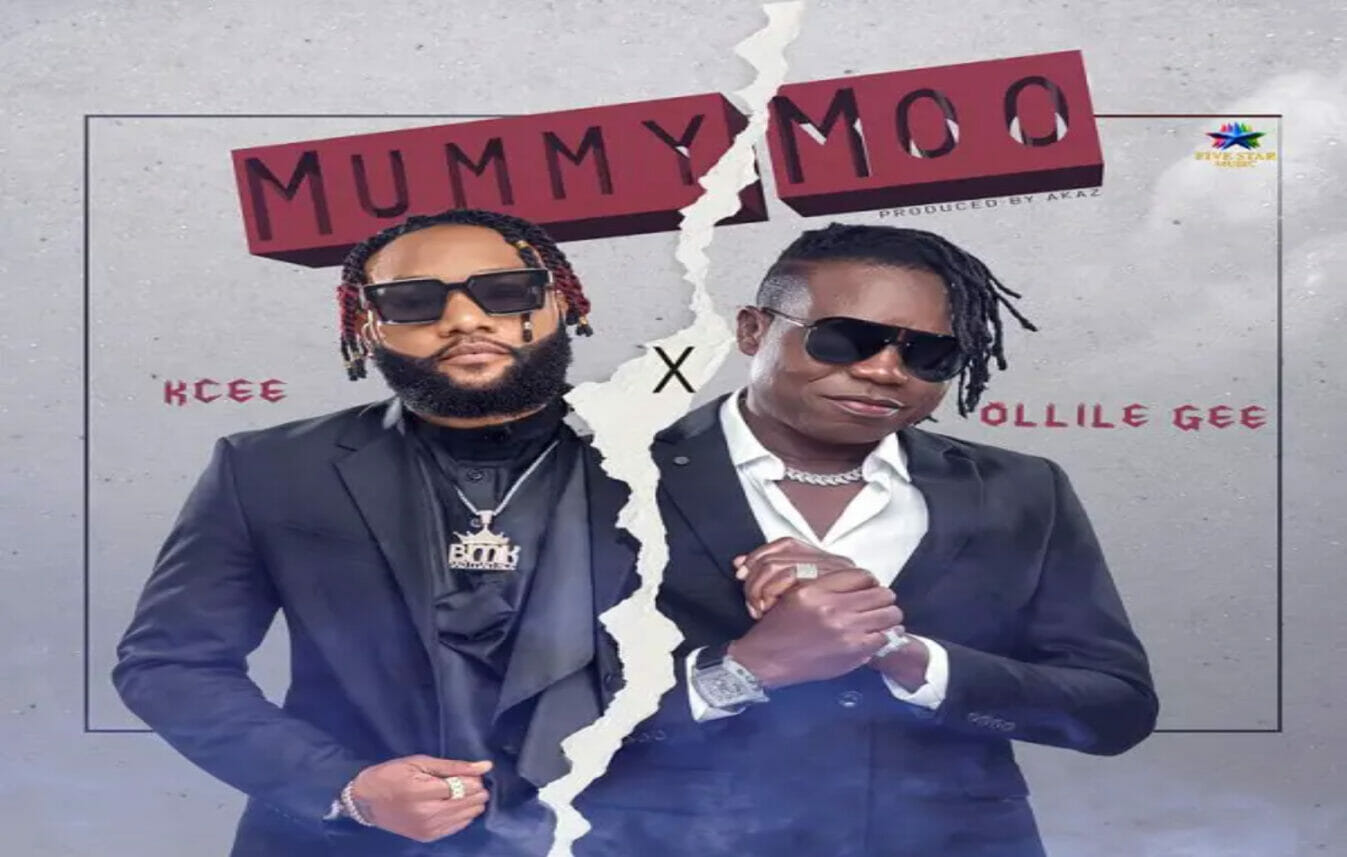 Kcee, a great musician, has released two songs this year, the second of which is this Afrobeats hymn. Kcee has chosen to return to pelting his audiences’ and admirers’ ears with his melodic rhythm and powerful voice on “Mummy Moo” after what is thought to be a brief hiatus.