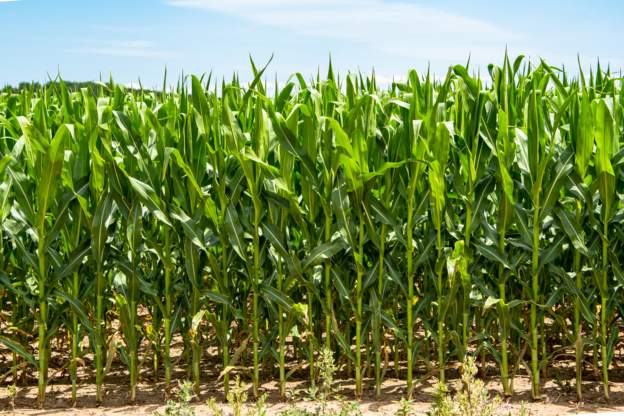 
The Kenyan government has given the green light for the cultivation and importation of genetically modified crops and animal feeds.

The decision ends a decade-long ban that had been imposed due to health fears.

It comes as the country is experiencing a devastating drought – the worst drought in 40 years which has left millions facing hunger.

According to the Kenyan government, the country needs seeds that are resistant to drought, pests and diseases.

A decade ago the production and import of GM crops was banned due to concerns over possible health risks.

It was clearly an unpopular decision with America, which is home to major producers of genetically engineered seeds.

In July, Joe Biden’s administration announced a new partnership with Kenya which included a commitment to boost trade in the agriculture sector.

Despite the prospect of better yields some are wary that farmers could become too reliant on rules laid down by foreign, private companies.

Analysts say a variable climate, political instability, and other constraints have limited agricultural development in African countries south of the Sahara.

Genetically modified (GM) crops are one tool according to them that can enhance agricultural productivity and food security despite such constraints.

There are other critics who kick against GM crops, arguing the control over seeds will be in the hands of the rich and powerful at the detriment of ordinary farmers.

The world has the resources to end hunger