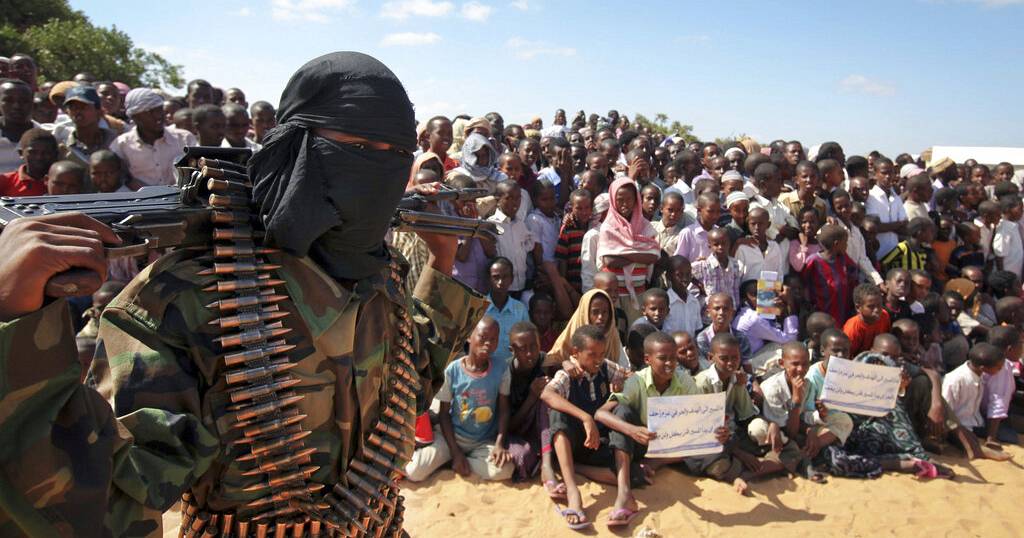 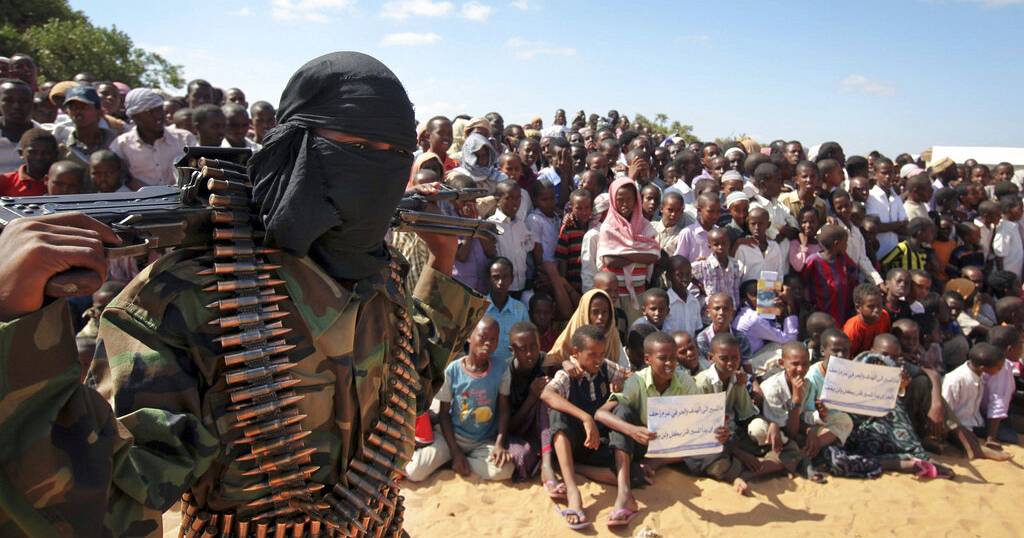 Somali authorities say a top leader of the al-Shabab extremist group has been killed in a joint operation by the Somali National Army and international partner forces.

Abdullahi Nadir had a $3 million bounty on his head by the United States and the Somali government described him as “one of the most important members of al-Shabab.”

He was killed Saturday in Haramka village in the Middle Jubba region, said the government statement issued Monday.

He had been close to the former emir of al-Shabab, Ahmed Abdi Godane, and current leader Ahmed Diriye.

“His death is a thorn removed from the Somali nation, and the Somali people will be relieved from his misguidance and horrific acts,” the statement said, adding that Nadir had been in a position to succeed the current al-Shabab leader.

Somalia’s president recently declared “total war” against al-Shabab, which has thousands of fighters and controls large parts of southern and central Somalia.

The group supports itself in part by “taxing” or extorting residents, businesspeople and travellers, according to residents. 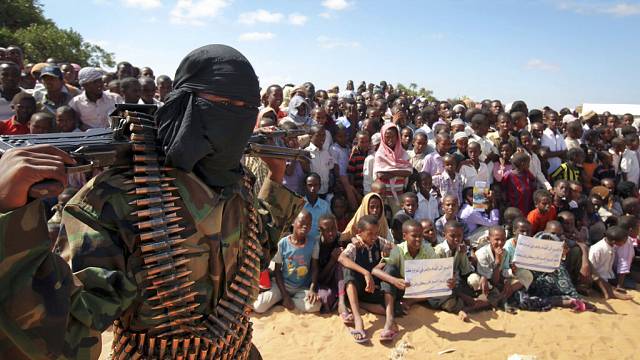