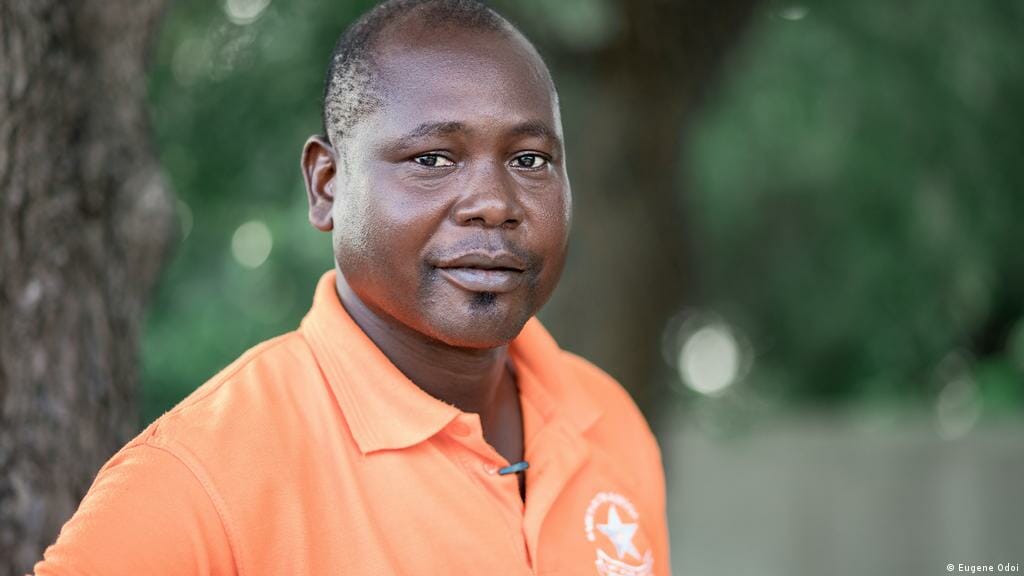 
A Ghanaian journalist is on trial for allegedly publishing a false story on social media.

The deputy station coordinator of local community radio station, Radio Ada, Noah Narh Dameh, has been charged with publishing false news and is facing prosecution at a local Magistrate Court.

Noah Narh Dameh had made a post on his Facebook wall about the sidelining of indigenous salt miners by some Chiefs of his community, Ada and a business man, Daniel McKorley (McDan), whose company has been given the concession to mine salt in Ada.

Noah Narh Dameh’s Facebook post on May 8, 2022, had a picture of McDan and a young man in bandages and handcuffed to a hospital bed.

The post incurred the displeasure of Mr McKorley, who reported it to the police.

The police subsequently invited Mr Dameh, who is a co-host of the current affairs programme on the radio station, for questioning.

According to the police facts sheet “…the news posted was false and because the accused person attached the photograph of Dr. McKorley and his life is in danger within the community where his company undertakes project.”


The police said when Noah Dameh was invited to the police station, “he could not justify why he posted the news with a photograph of Dr. Daniel Mckorley on his Facebook wall…”

The charge sheet stating the particulars of the offence, which the police presented to the court, reads “Noah Narh Dameh, journalist: On the 8th of May 2022, at Ada in the Tema District and within the jurisdiction of this court, you made a publication on your Facebook wall and displayed the photograph of Dr Daniel Mckorley and one Benjamin Anim in handcuffs at Dzodze Hospital and attributed the said Benjamin Anim in handcuffs at the hospital as an action undertaken by Dr Daniel Mckorley, news which you well know to be false at the time of publishing it.”

Many journalists in the West African country have taken to social media to criticise the involvement of the police in the civil case.