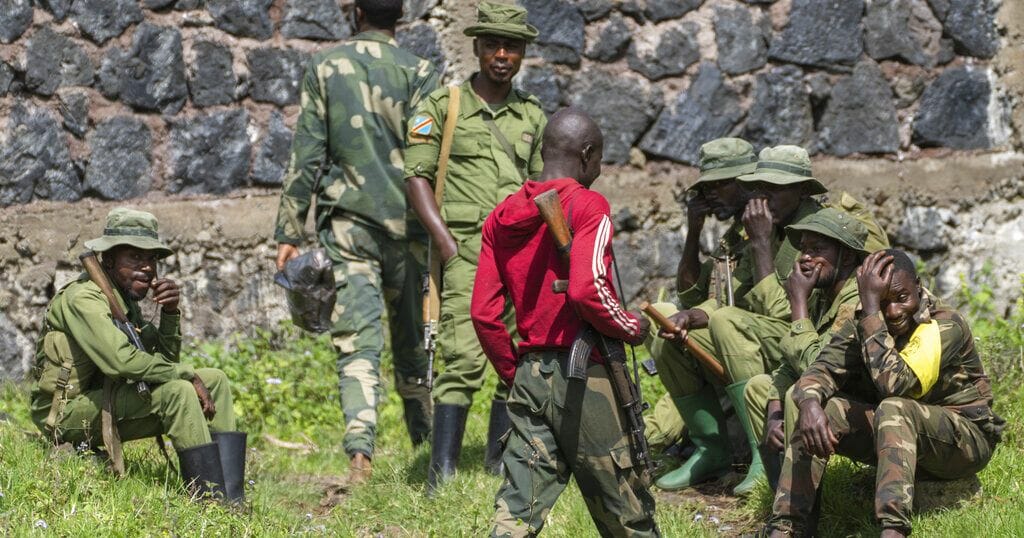 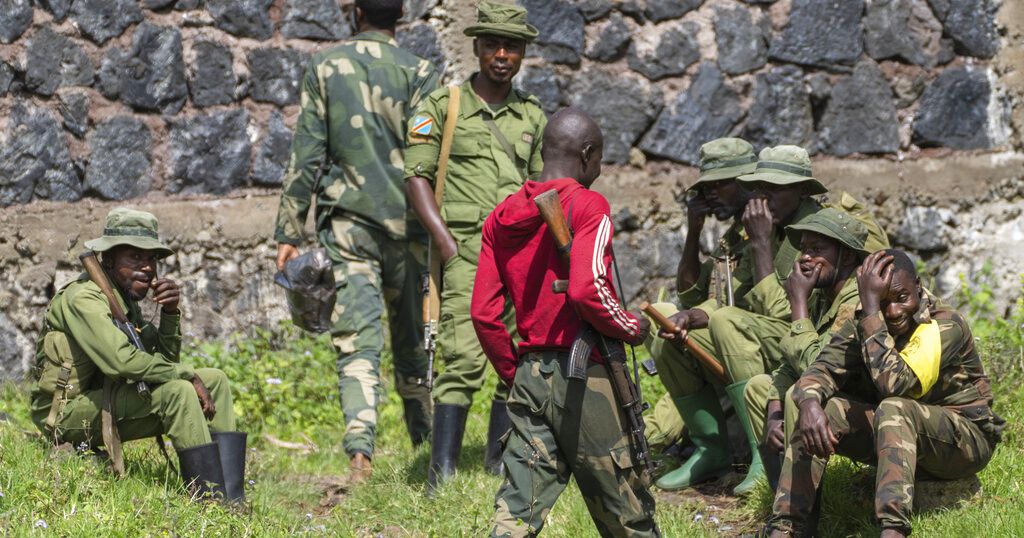 The ceasefire between the M23 rebels and the Congolese army appeared to be holding on Monday in eastern DRC, but no movement to withdraw from areas occupied by the rebellion, as called for by the Luanda summit, appeared to be taking place, according to reports gathered by AFP.

As at the weekend, clashes pitted the Tutsi rebel M23 against Hutu militias, notably the Democratic Forces for the Liberation of Rwanda (FDLR).

“During the night, an M23 vehicle was ambushed” near the village of Kinyandonyi, in Rutshuru territory. Another attack attributed to the same militia took place on Sunday about 30 km away, in the locality of Biruma, according to a local resident.

A hospital source also said that six civilians were killed in clashes on Saturday in the same area between the M23 and “mai-mai” (community militias) in Kisharo .

But no fighting was reported between the M23 and the loyalist army, as the two sides continued to observe each other on the various front lines, including that of Kibumba, the closest – about 20 km – to the major city of Goma, capital of North Kivu province.

During an offensive launched last month, the rebels quickly approached the town but have not advanced for about two weeks, progressing instead on other fronts, towards the west in the direction of Masisi, and the northeast.

A precarious calm has prevailed since the weekend, suggesting that calls for a ceasefire may have been heeded.

Last Wednesday, a mini-summit in Luanda decided on a cessation of hostilities on Friday evening, followed two days later by the withdrawal of the M23 rebels “from occupied areas” and their “withdrawal to their initial positions” on Sunday.

But no withdrawal was triggered on Monday. “We have always said that we are asking for dialogue with the government and at that time we will discuss this issue,” said Willy Ngoma, M23 military spokesman.

The Luanda summit added that if the M23 rebels refused to withdraw, the East African regional force deployed in Goma would “use force to push them into submission”.

As long as the M23 occupies parts of Congolese territory, the Kinshasa government refuses to talk to the M23, which it describes as a “terrorist movement” backed by Rwanda.

A new round of talks with armed groups active in eastern DRC opened in Nairobi on Monday, without the M23. 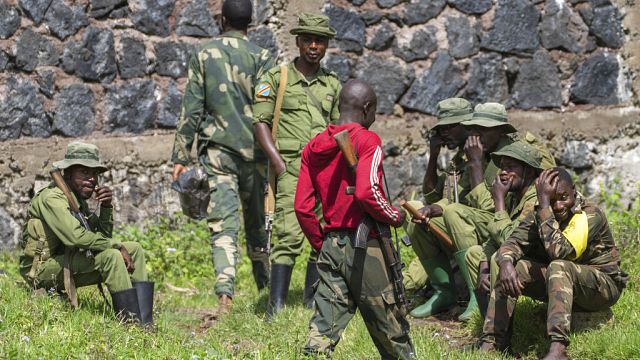