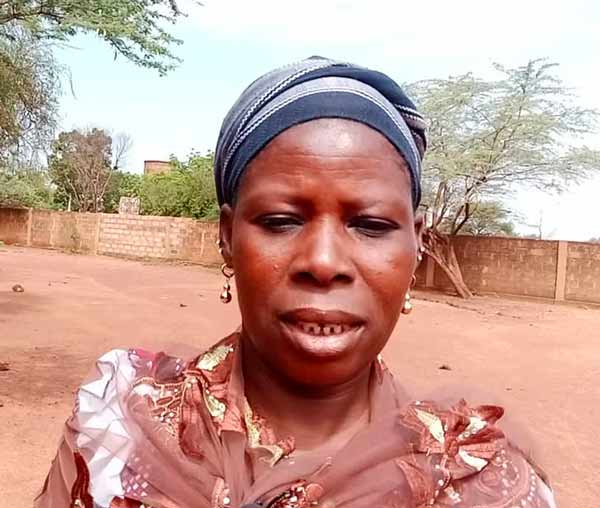 On the north-eastern outskirts of Ouahigouya, the capital of Yatenga Province in northern Burkina Faso, the size of two internally displaced persons (IDP) camps indicates the scale of assistance required to cope with the humanitarian crisis caused by terrorist attacks.

Since 2015, Burkina Faso and other Sahelian countries have been grappling with acute insecurity that is causing significant displacement of people across the West African country.

The first IDP camp, which opened in March 2020, is home to 6,000 people, mainly from the Barga municipality. The second, built in December 2021, accommodates 10,000 people, many of whom fled from the town of Titao, which has been under siege by Islamic rebels since 2019. According to the latest national data, the country had 1.52 million internally displaced people at the end of April 2022; a further 3.5 million are in dire need of humanitarian assistance.

Of the country’s 13 regions, the North ranks third in the number of internally displaced persons (222,000; comprised of 23% women and 60% children), after the Centre-North and the Sahel. By April 2022, the city of Ouahigouya, with a population of 100,000 had absorbed an influx of 130,000 internally displaced persons, mostly women and children, since the movement began in 2018.

Broadly, displaced persons share a similar experience: a hasty departure from their homes, either as a precautionary measure or in response to the threat of armed groups. Many have lost their possessions; others feel abandoned amid the uncertain possibility of returning home.

In Pobe-Mengao, roughly 100 km from Ouahigouya, Azèta Sawadogo experienced nightmarish evenings a year ago, when the crackling of weapons would persist until the early hours. Scared, she joined scores of inhabitants in leaving. “We couldn’t stay any longer,” she recalled, appalled. “On the way, armed men detained us before releasing us at nightfall. We were relieved to reach Ouahigouya.”

The rising number of displaced people has spurred increased demand for food, shelter  survival gear, education, health and nutrition, water, hygiene and sanitation. Sawadogo made a distress call: “We are facing a scarcity. Not enough to eat, no wood to cook with and when possible, there is little water”.

With the continuous flow of new arrivals, the accommodations are proving inadequate, despite efforts by the authorities. Some of the displaced are hosted by generous families. Due to a lack of space in the planned sites, tents are erected in family homesteads. Others are forced to rent houses in the city, covering the cost by undertaking income-generating activities.

Faced with these difficulties, humanitarian actors and development partners have mobilized assistance for Burkina Faso overcome this crisis. In 2021 the African Development Bank launched the Emergency Humanitarian Assistance to Internally Displaced Persons (EHAIP) initiative to improve the livelihoods and resilience of people in the North Central and Northern regions. The Bank provided a $500,000 grant from its Special Relief Fund to support the operation, which is being implemented by the National Council for Emergency Relief and Rehabilitation.

The African Development Bank’s support has enabled the procurement of 358 tonnes of cereals to meet the food needs of at least 40,000 displaced persons.  Additionally, the grant has funded construction of 300 shelters. It also provided 1,000 displaced households with mats and blankets, particularly for children, women and the elderly, whose vulnerability had increased due to poor weather conditions. 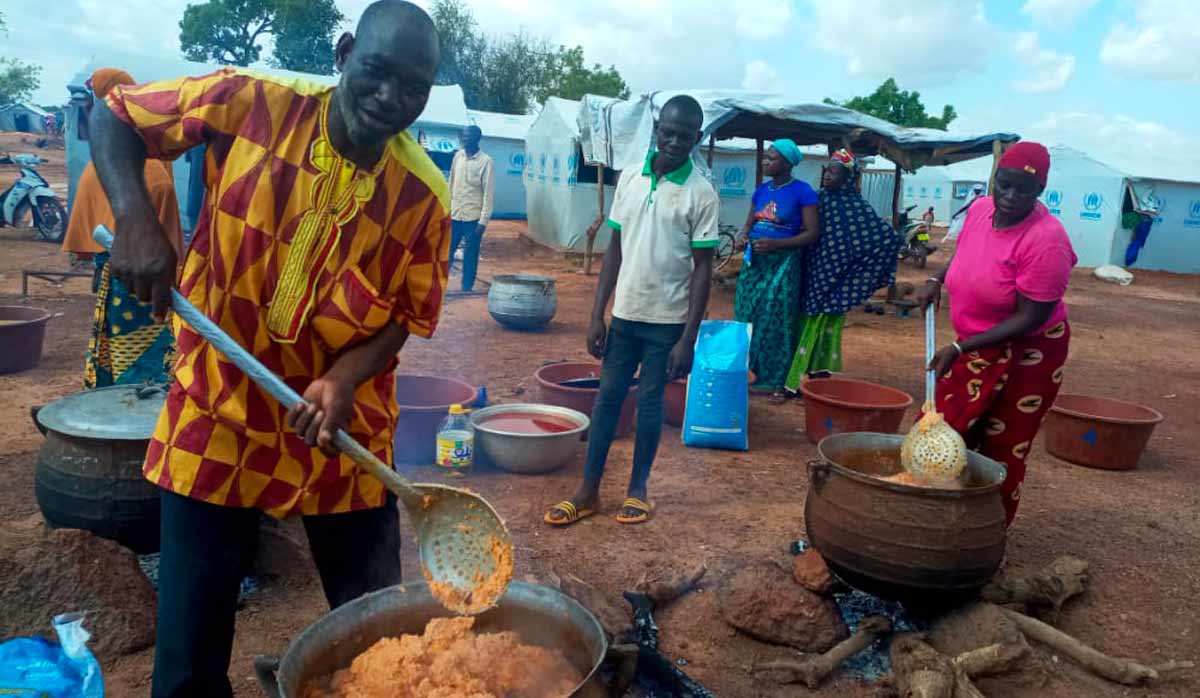 Support from the African Development Bank made it possible to meet the food needs of at least 40,000 internally displaced persons

Further, 500 households received soap and other hygiene products due to poor sanitation conditions in the shelters. Léonard Sawadogo, Director of Social Action in Ouahigouya said,

“Thanks to this support, each household in the target population received a three-month food ration. The Bank has also built boreholes that benefit not only the displaced but also the host community, which traditionally faces water shortages,”