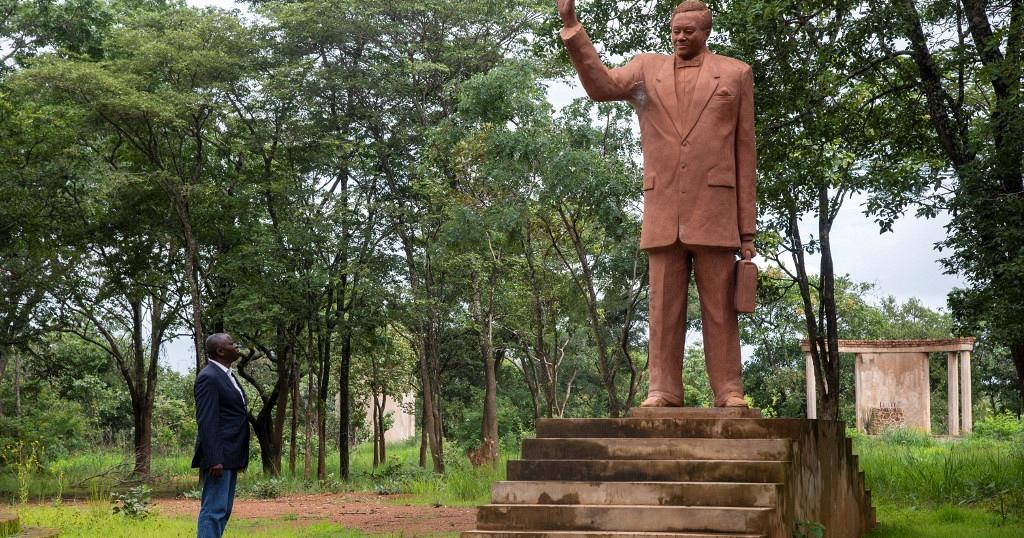 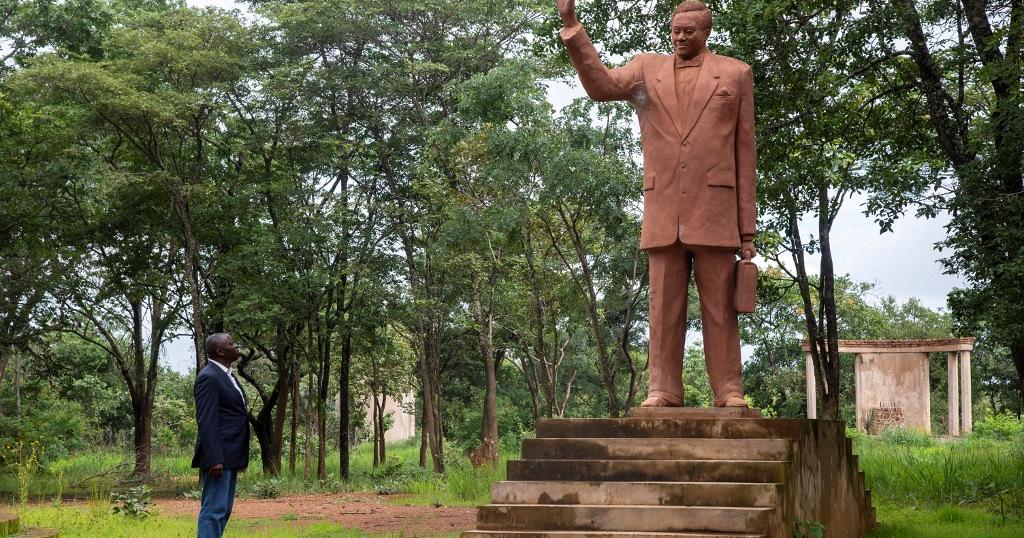 A lonely statue of DR Congo’s independence hero Patrice Lumumba marks the spot where he was assassinated 60 years ago on Sunday.

The site is neglected and the statue unfinished but the site does not reflect the adoration the country has for its first prime minister.

His family is still seeking justice, with a war crimes investigation in its final phases in former colonial ruler Belgium. DR Congo is also preparing for Belgium to return all that remains of Lumumba — a single tooth.

Young and charismatic, Lumumba was among the vanguard of pan-African leaders who led the charge to end colonialism in Africa in the late 1950s.

He was only in office for a few weeks before his executioners flew him to Katanga, in the southeast of the country, where he faced a firing squad at the foot of the tree.

Lumumba and his two companions, Joseph Okito and Maurice Mpolo, were shot dead by Katangese separatists and Belgian mercenaries after nightfall on January 17, 1961.

But historian Guillaume Nkongolo told AFP: “In the past, people said that the Congolese, and more especially, the Katangese, killed him.”

“But the archives have spoken: it was the Belgians who plotted the death of Lumumba and had him executed.”

The Belgian capital Brussels named a square after Lumumba in 2018.

The DRC is waiting for Belgian authorities to return a tooth that one of the killers allegedly took from Lumumba’s body- all that remains of him.

King Philippe has expressed ‘regret’ for the colonial past.

But campaigners say it’s not enough.

The government has announced a tribute to Lumumba during independence anniversary celebrations on June 30 this year, when Belgium is expected to return his tooth, which a Belgian policeman took in 1961 while helping dispose of his body.

“Lumumba represents the symbol of unity in the Congo,” said his eldest son Francois Lumumba, who fled to Egypt and then Hungary after his father’s death.

“Moreover, he is the hero of independence.” 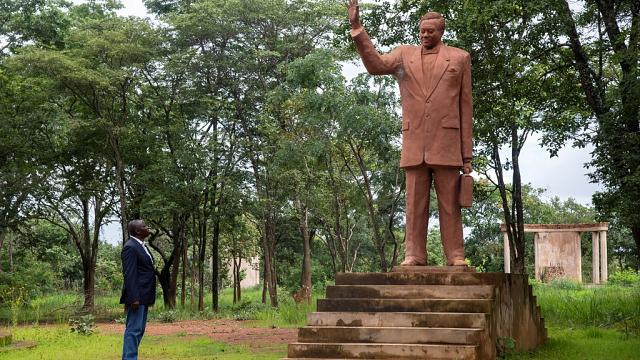