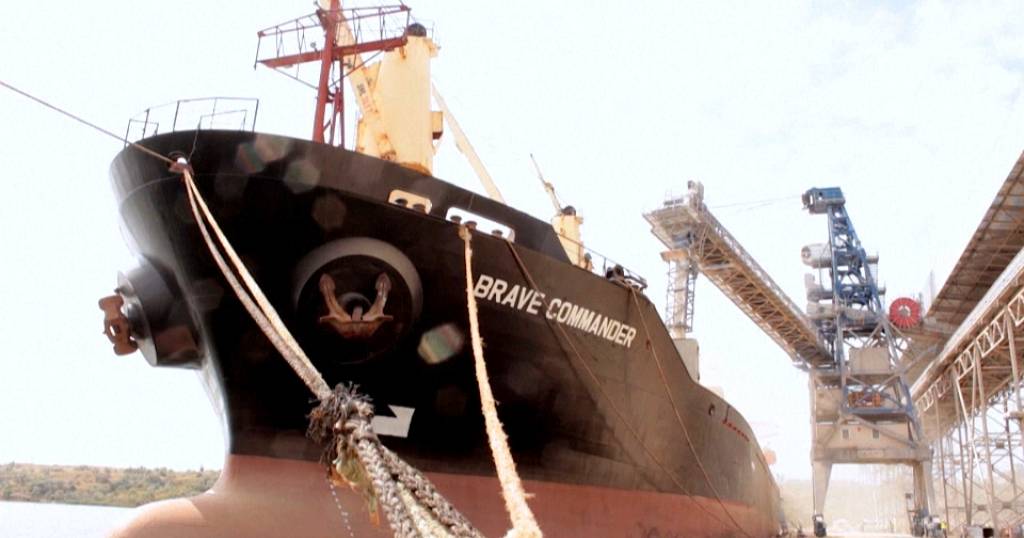 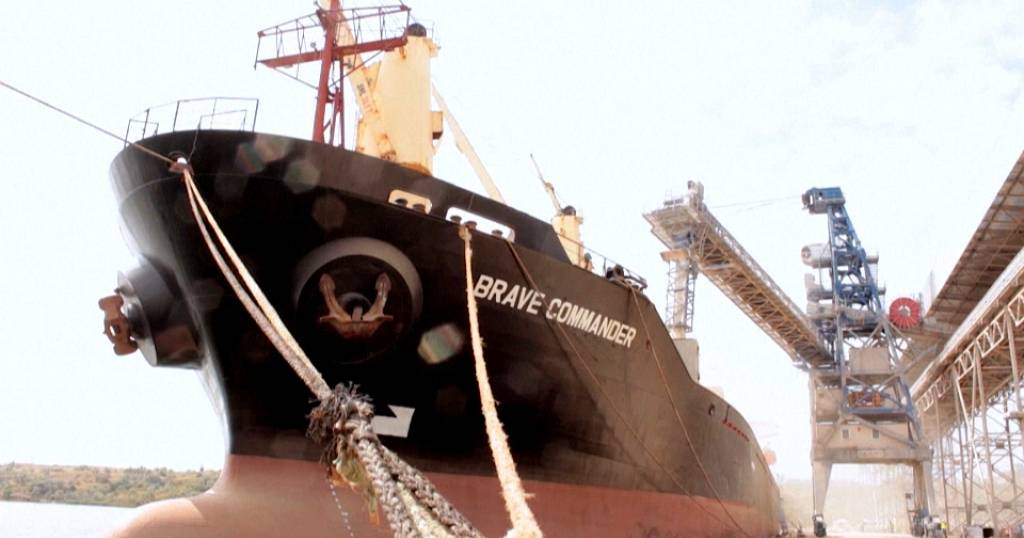 The first humanitarian ship chartered by the UN to transport Ukrainian grain has left southern Ukraine on Tuesday with some 23,000 tonnes of wheat for Africa.

The Ukrainian infrastructure ministry added that the final destination of the ship is Ethiopia.

Speaking before the departure, the Ukrainian minister of Infrastructure, Oleksandr Kubrakov, said, “we are standing now at the pier where the ship ‘Brave Commander’ is being loaded. This is the first ship which arrived to Odesa ports as part of the World Food Programme. Once it’s loaded, the ship will go to Africa, and Ethiopia is the final country where the cargo of 23,000 tonnes of wheat will be delivered”.

Ethiopia is one of five countries that the UN considers at risk of starvation.

Ukraine and Russia reached a deal with Turkey on July 22 to restart Black Sea grain deliveries, addressing the major export disruption that has occurred since Russia invaded Ukraine in February. 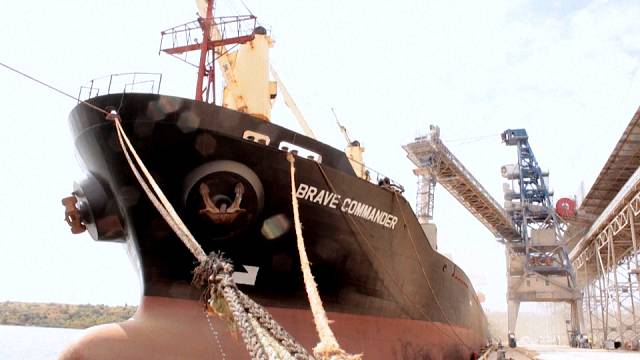