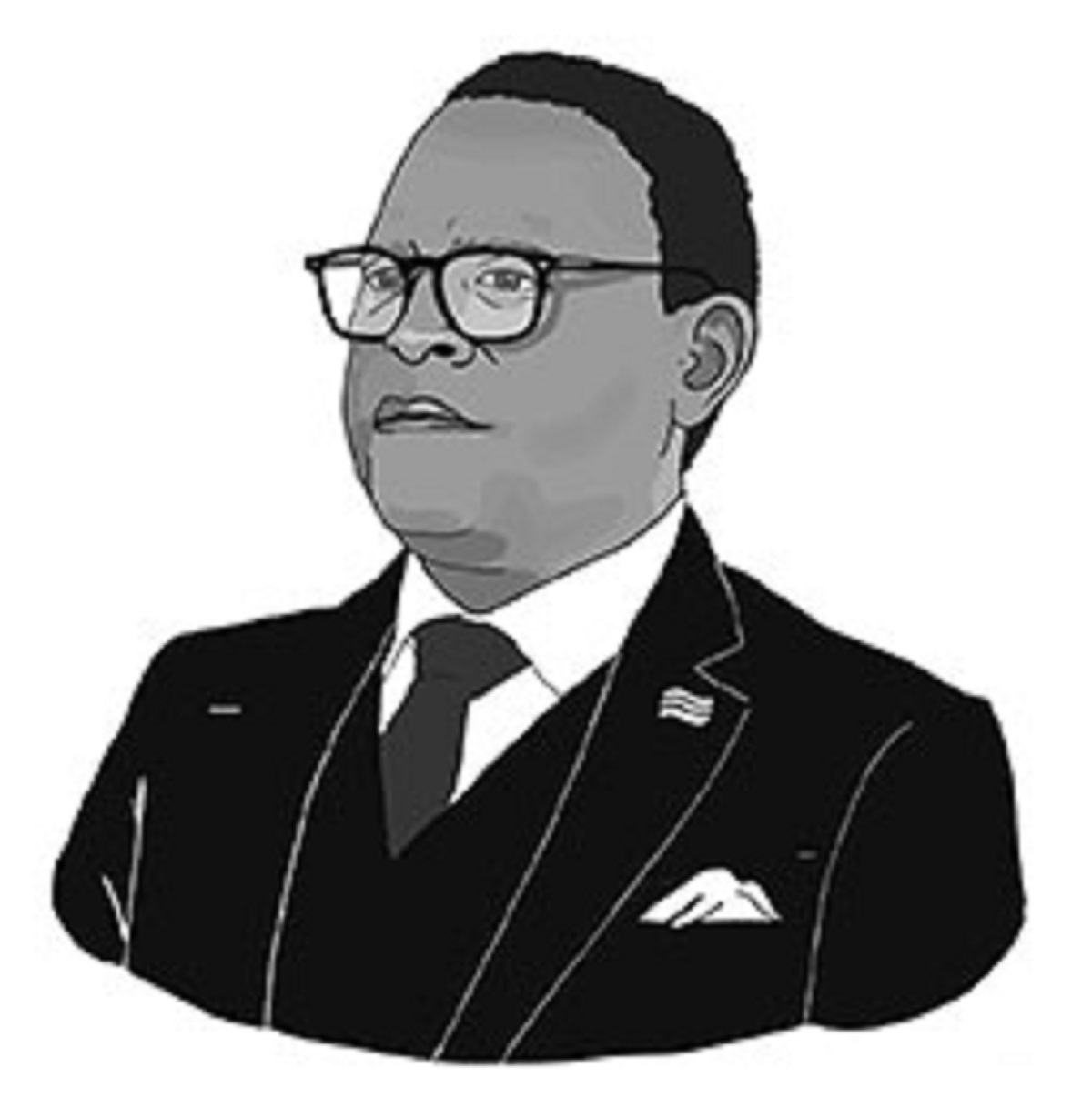 Thanks to Mr C.Y. Maweru, a principal secretary in the Ministry of Agriculture, I have shelved an already completed discourse on expenditures incurred by our delegation to the United Nations General Assembly (UNGA) and matters ancillary to that.

He says the Ministry of Agriculture engaged the Smallholder Farmers Fertilizer Revolving Fund of Malawi (SFFRFM) to procure fertilisers for the 2022/23 Agricultural Inputs Programme.

A UK-based company called Barkaat Foods Limited, which had claimed to have a production line with Yara Limited (UK), was asked to supply some 25,000 metric tons of fertilisers.

This Barkaat middleman asked for what the gentleman calls “a commitment fee amounting to USD727,000 (about MWK750 million) to lock the price”.

This was duly remitted through Ecobank.

However, this intermediary failed to supply and consequently terminated the contract because they could no longer commit to supply the fertiliser and agreed to refund the fee to SFFRFM.

According to the dude, this MWK750 million “will be received by the end of October 2022”. Why not immediately; he did not clarify.

Before I proceed, let me point out that there are some material facts that anyone truly desirous of quelling rumours should have volunteered.

The first is that Barkaat Food Ltd was incorporated on 11 June 2019. Its director is a fifty-six-year British national called Mr Shah Jahangir Hussain.

The second is that the company’s nature business, as per the UK Government’s Company Information Service, is wholesale of meat and meat products; dairy products, eggs and edible oils and fats; fruit and vegetable juices, mineral water and soft drinks and household goods (other than musical instruments).

Nowhere in the UK Government’s Company Information Service is it stated that Barkaat sells fertilisers.

This is the company which:

• without any tender or due process, and

• without the oversight of either Parliament or the Public Procurement and Disposal of Assets Authority (PPDA), or the Anti-Corruption Bureau (ACB);

the Chakwera administration deemed fit to advance USD727,000 of our forex when we have been sleeping at filling stations for lack of fuel due to forex unavailability.

On the other hand, Yara Limited (UK) is a well-established manufacturer with sales offices next door in Dar es Salaam, Tanzania, further north in Nairobi, Kenya, and has three robust outlets in South Africa.

But who does the Chakwera administration prefer to deal with? A butcher whose company, by the way, closed shop earlier this year.

You can, if you wish, count the irregularities this far. I wouldn’t bother yet because I am not even halfway.

Mind you, do not forget that when delivering this year’s budget statement on 18 February 2022, as part of Expenditure Control Measures on page 17, paragraph 40, the Minister of Finance, Hon Sosten Gwengwe, included directly procuring fertilisers from manufacturers as one measure.

Yet, his very ministry was – behind our backs – negotiating an MK750 million deal with a butchery whose net worth can’t buy a brand-new car!

What have we here?

First, this is not incompetence. Something nefarious happened here.

Secondly, given the numerous material facts conveniently left unsaid by Mr C.Y. Maweru, his press release is not even worth the paper it has been printed on. It should therefore fool no one.

Now, those of you who bought the Malawi News will have read the exposé “MCP operative facilitated botched fertiliser deal” by Mandy Pondani and Rebecca Chimjeka, where they reveal that at the centre of the whole mess is a Malawi Congress Party (MCP) strategist identified as Moses Khombe who feigned ignorance when contacted.

Correspondences seen by Malawi News, however, show him directing senior government officials, including Secretary to Treasury MacDonald Mafuta Mwale, Principal Secretary in the Ministry of Agriculture Sandram Mawere and officials of the Agricultural Development and Marketing Corporation (Admarc) and Smallholder Farmers Fertilizer Revolving Fund of Malawi (SFFRFM) on the stinking deal.

In a 3 May 2022 email, for instance, Khombe wrote to the recipients to speed up payment for the trial consignment of the fertiliser, which was meant for the 2022/2023 Affordable Input Program (AIP).

“…For us to secure the price of $290 per ton, both Admarc and SFFRFM need to sign the revised Sale and Purchase Agreement and the invoices by the closure of the day. Else, the prices will be adjusted upward from next week to $480 per. We believe this is avoidable if we can only comply with what the supplier requests,”

Look at the date of Khombe’s extortionate email: 3 May 2022.

Guess what; this butcher of ours, I am referring to Barkaat Food Limited, was about a month later – on 28 June 2022, to be exact – gazetted to be struck off the companies register and dissolved.

Need I spell out the implications?

1) The butchery after dissolution would not be able to supply a kilo of offals, or a pair of trotters, let alone a bag of fertiliser, to anyone; and

2) Our hard-paid taxes ranging from MK750 million to MK30 billion, would vanish without a trace while princes of thieves were smiling all the way to Dubai-based banks!

Ladies and gentlemen, are we in safe hands? Are our taxes secure?

What other deals have been made with “butchers” and God-knows-what out there?

Do we really lack forex, OR do we have enough for our needs but not enough to feed the powers that be’s greed?

I could go on and on but let me stop.

However, allow me the last word: President Chakwera needs to think and think hard. As we speak, Malawians are very angry, and it will take very little to push them over the edge into uncharted territory. Should this happen, to paraphrase Peter Tosh, I would not want to be a flea on his collar that day.