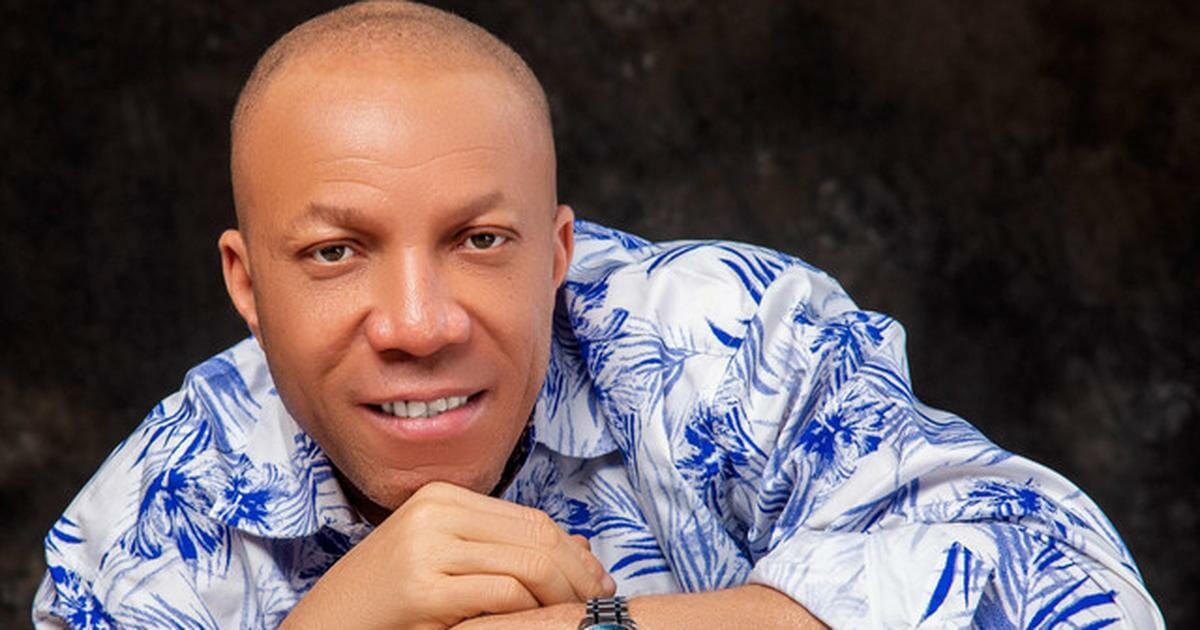 In recent weeks, the single has trended on Tik Tok and Instagram where it has been used as a soundtrack in videos. The song extols the power of money while encouraging those who have it to enjoy their wealth.

The message in ‘Billionaire’ and the song’s melody has resonated with an audience who grew up watching Nollywood movies that popularised such songs.

The song reached the top following a spike in Spotify streams inspired by its popularity on social media. It’s also a reminder of the power of social media in propelling a song to mainstream success.