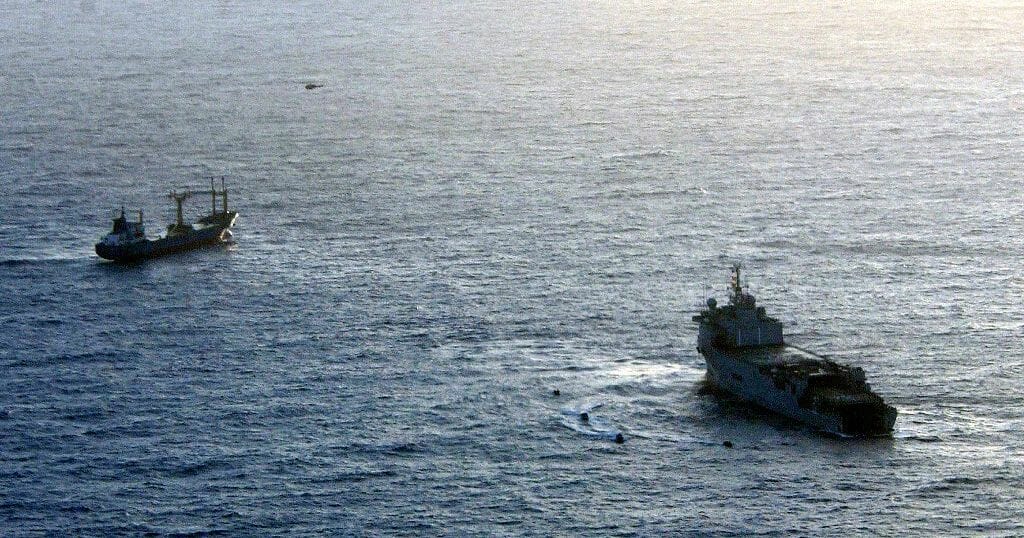 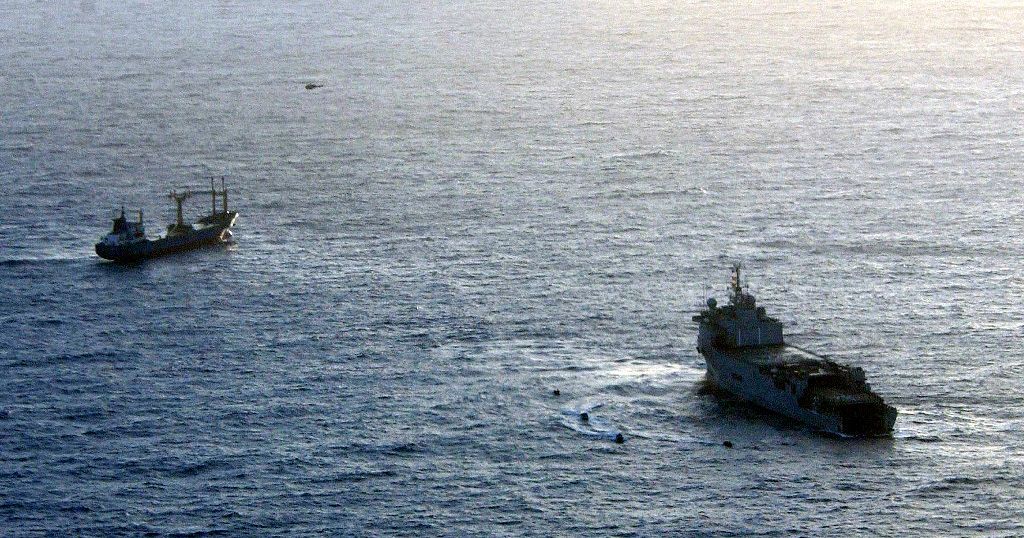 Over 800 kg of cocaine were seized on a ship off Dakar by the Senegalese navy, the Senegalese Directorate of Public Relations (Dirpa) announced Tuesday (Jan. 24).

The seizure of 805 kg (around 1,700 pounds) of cocaine was carried out on Sunday (Jan. 22) by a “high seas patrol boat” of the army at 335 km off the capital, a statement by the Dirpa read. The aythority however did not provide abt details on the intercepted ship, its crew, its point of departure, or the value of the cargo.

Senegalese customs had announced in October the seizure of 300 kg of cocaine, worth nearly 37 million euros, in a refrigerated truck from neighboring Mali.

Central and West Africa have for years been a transit zone for drugs produced in Latin America, but according to an annual report of the**United Nations Office on Drugs and Crime** (UNODC) published in June last year the regions are becoming market for narcotics. 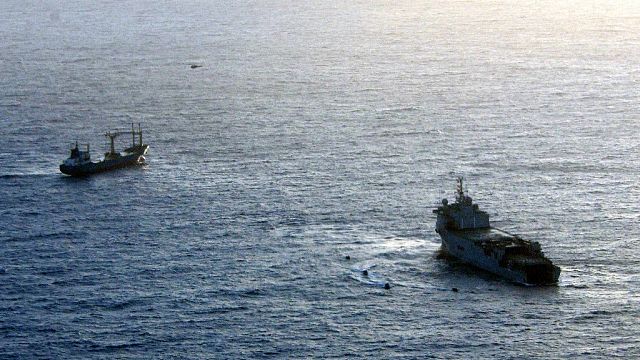