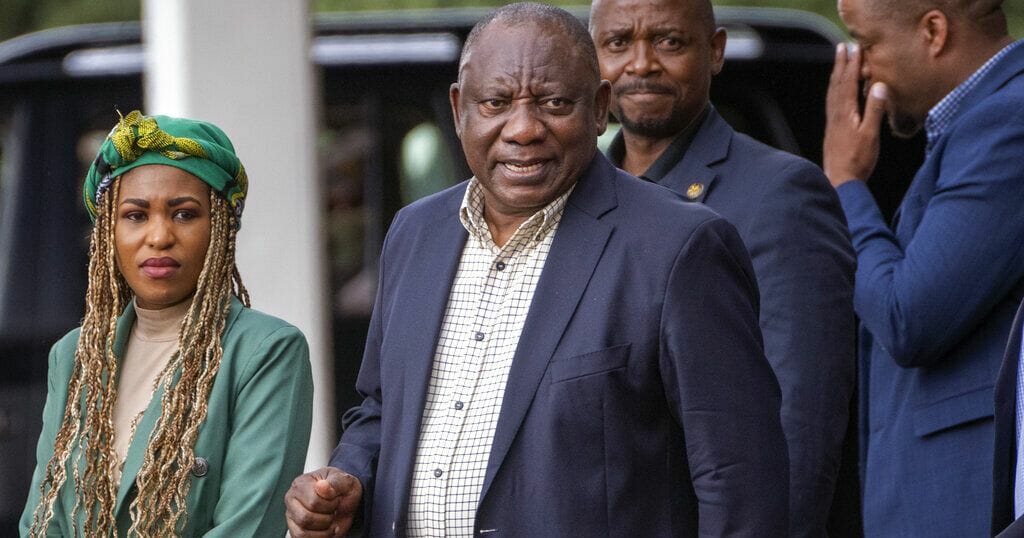 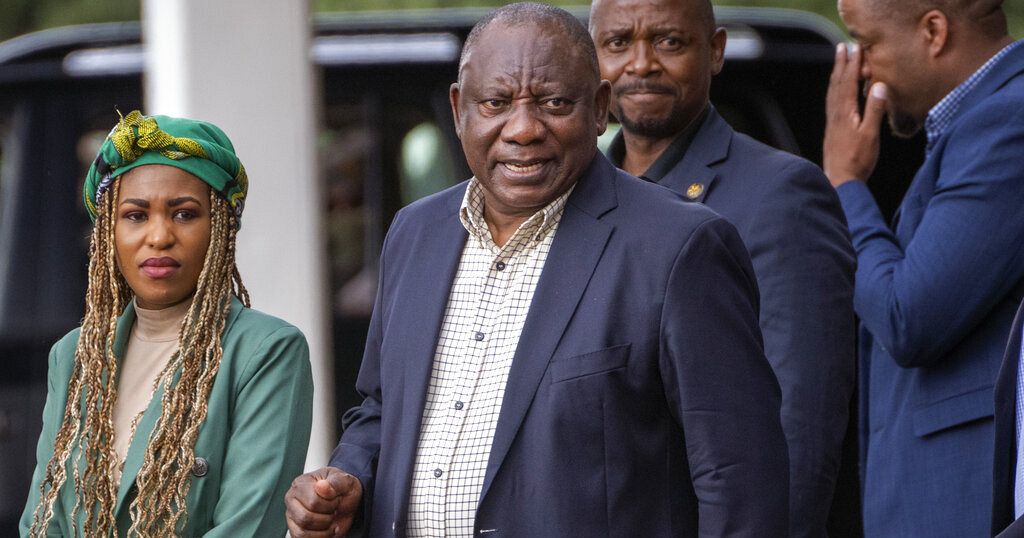 South Africa’s ruling party on Monday gave its full support to President Cyril Ramaphosa in the wake of a scandal, announcing that its members in parliament, where they have a majority, would vote against impeachment proceedings.

The party’s top National Executive Committee (NEC) “has decided that it will vote against the adoption of the parliamentary report” which has indicted the head of state and whose findings have paved the way for impeachment proceedings, African National Congress (ANC) secretary-general Paul Mashatile told a news conference after a meeting of the party’s top brass in Johannesburg. 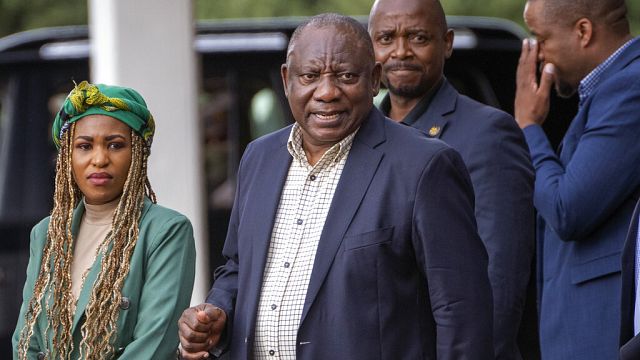