Entertainment Lifestyle
Home | News | General | Singer Kcee’s children cling onto him in excitement as he pays them surprise visit in Turkey
Be like say I drop album: Huge crowd of young men welcome Cubana Chiefpriest as he arrives Lagos airport
Osun: The powerful Yoruba deity singer Beyonce pays tribute to through her works

The children of popular Nigerian singer, Kcee stay in Istanbul Turkey and he decided to pull a surprise on them.

In a post on his Instagram page, the singer shared clips of the moment two of his kids spotted him at the airport.

Kcee’s children give him a grand welcome

They screamed for joy as they clung onto him, Kcee who was also happy to see them had a huge grin on his face as he held on to his children. 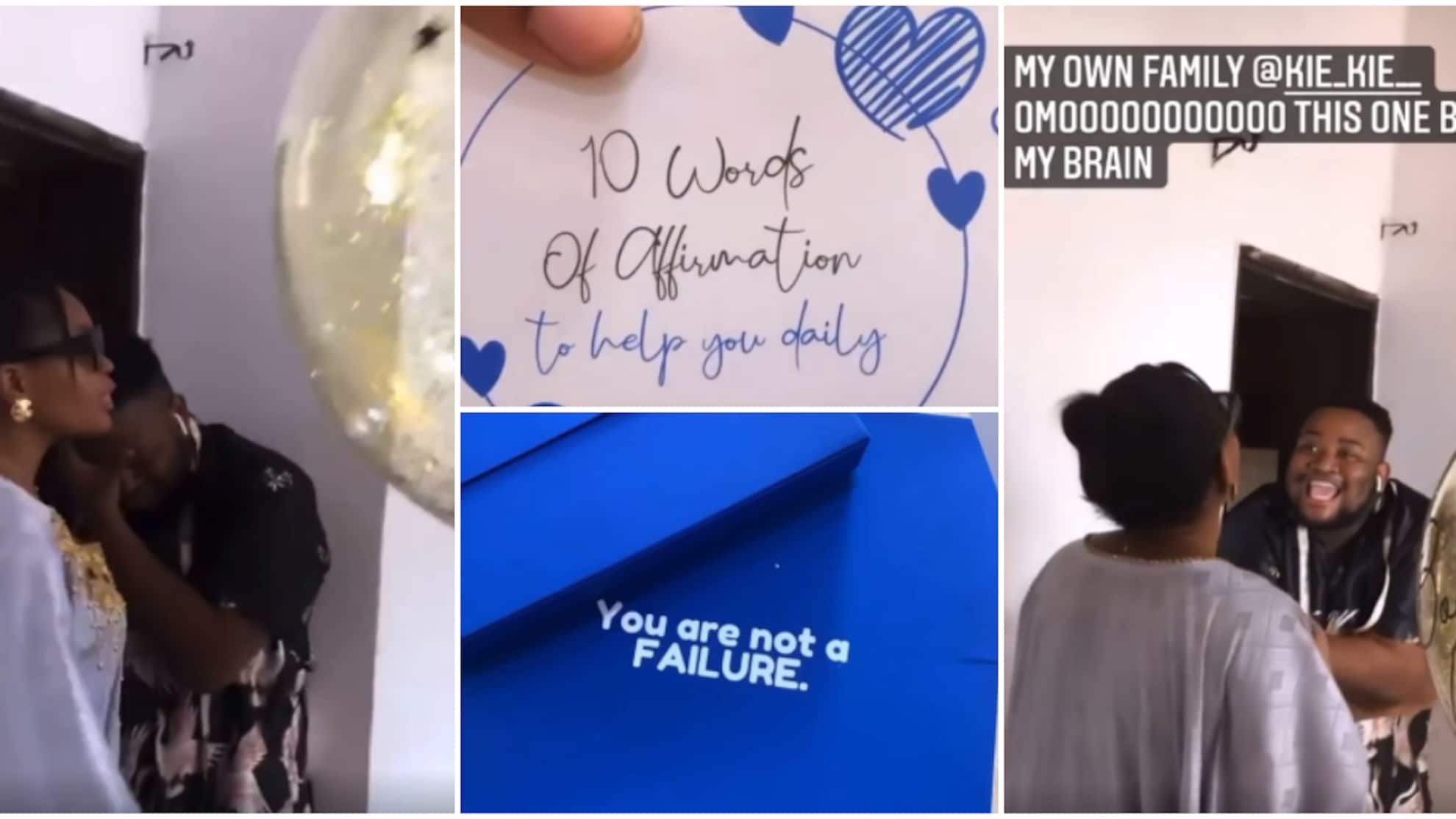 In another slide, the singer carried his toddler as they boarded the luxurious ride that picked them from the airport.

In the caption, Kcee wrote:

“The moment my kids saw me at the airport..life is full of surprises and I gifted them one.”

Watch the videos below:

Read some of the nice comments spotted under the singer’s post below:

“Awwww daddy. Family is everything.”

“Awwww. They have really missed Daddy.”

Top Nollywood actress, Iyabo Ojo’s first child, Festus clocked a new age on June 21 and she took to social media to flaunt how she showed up for him. 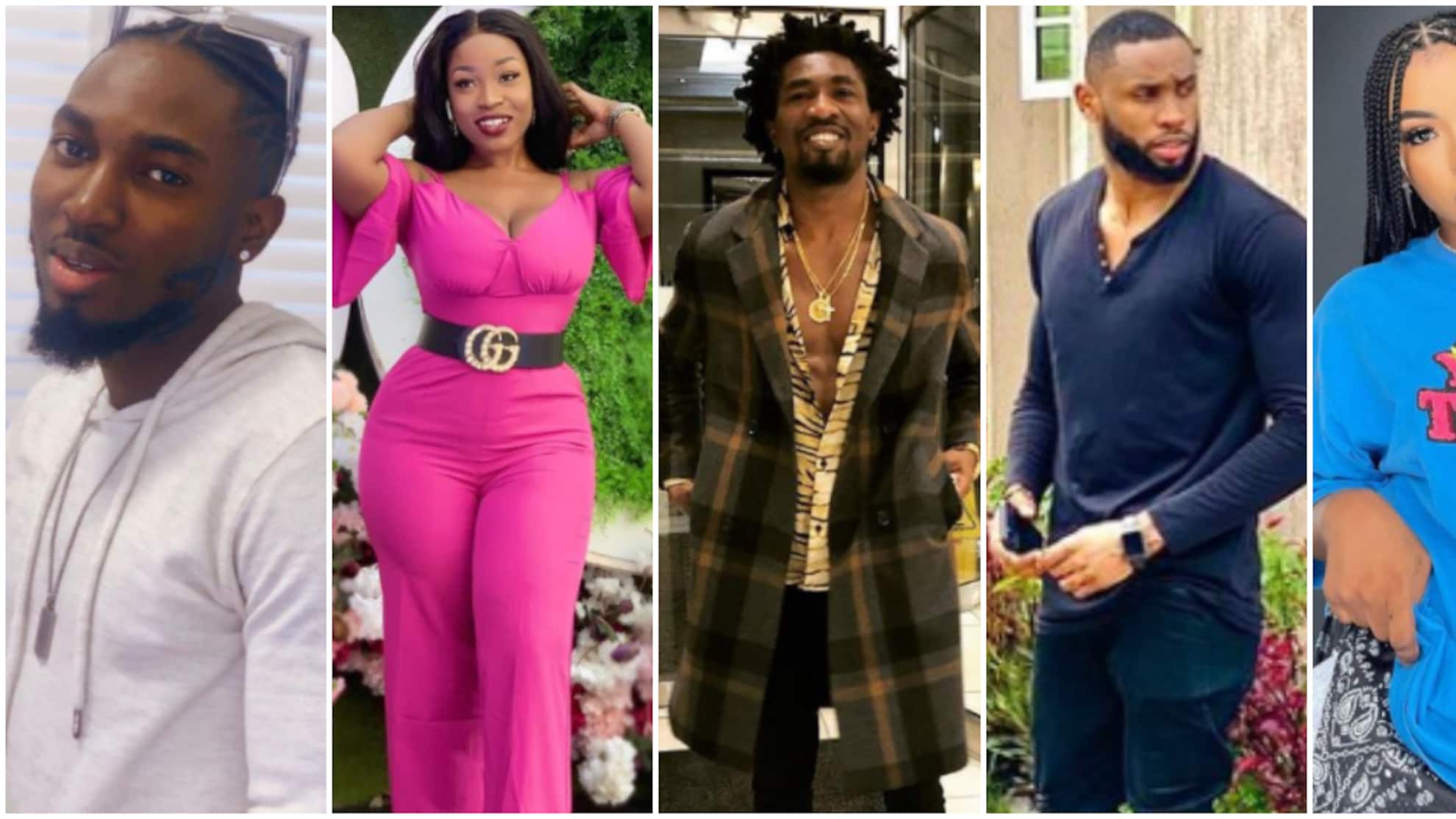 BBNaija: Jaypaul reveals the 2 housemates he met before the show, Emmanuel shocked to see Liquorose

In a video she shared via her Instagram page, the filmmaker flew to Turkey, armed with cake, food, balloons and other surprises to make the day special for her son.

The birthday boy was taken aback on sighting his mother and it took quite a while to eventually realise it was real and then he proceeded to hug her.