Having a long history in the background of the Nigerian music industry Myke had to contend with some bottlenecks, chief among them being a certain inability to identify a music genre that would complement his gift. From Dope Tracks Entertainment which was home to big artistes of the early

2000s like Big Lo and 2 shortz to “Coded Tunes” which at the time had headlining artists like 9ice, Lord of Ajasa, 2phat, Seriki, Olamide, amongst a long list of others, Myke had groomed his skills and patiently waited for the right time to make it happen for himself and after years of understudying the industry big shots, Myke adopted Alté because it best suited his style, adaptability and vocal uniqueness. 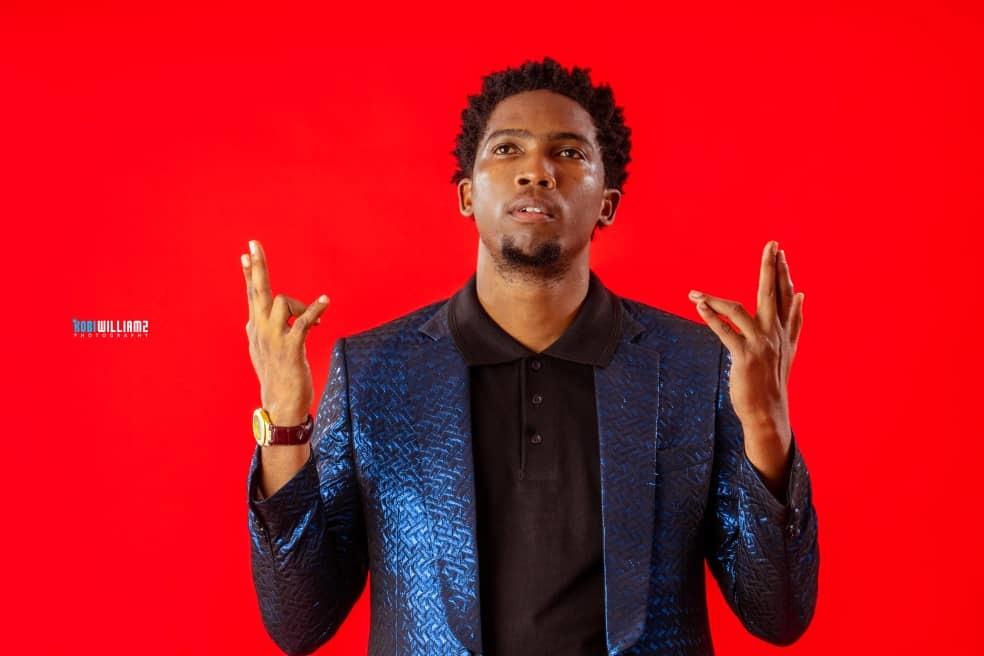 Simplified for the uninitiated, Myke’s music genre, Alté, is Nigerian lingo for ‘alternative’ which means freedom of expression. Although the artists belonging to this subgroup differ greatly in style, it generally fuses a variety of genres including, R&B, rap, indie, and dancehall.

Alté refutes the notion that African music can be boiled down to a single monolithic genre title, as it so often is by outsiders.

While trying to find a balance between his love for music, fashion and academia, Myke kept postponing his music projects until the release of the debut EP “Honeyland Vol1” and in collaboration with the Label Honeyland production company Myke is currently working underground with Nigerian A-list artistes like Peruzzi as well as other top rated Nigerian artists to bring his “Alte” sound mainstream and have us all dancing and happy.

He has promised to deliver an international/crossover Alternative album like no other and with producers like Masterkraft, Masterpiece, Trevor as well as other very talented producers in the works its not hard to imagine he would deliver on that promise.

When Myke is not in the studio making hit jams, he spends his free time watching and playing Football, Tennis, and Pool. Although Myke spent years understudying Nigerian artistes, he alludes his music influences to western artistes such as Kanye West, Smokie, Florence Welch, Lana del rey, and SAINT JHN. 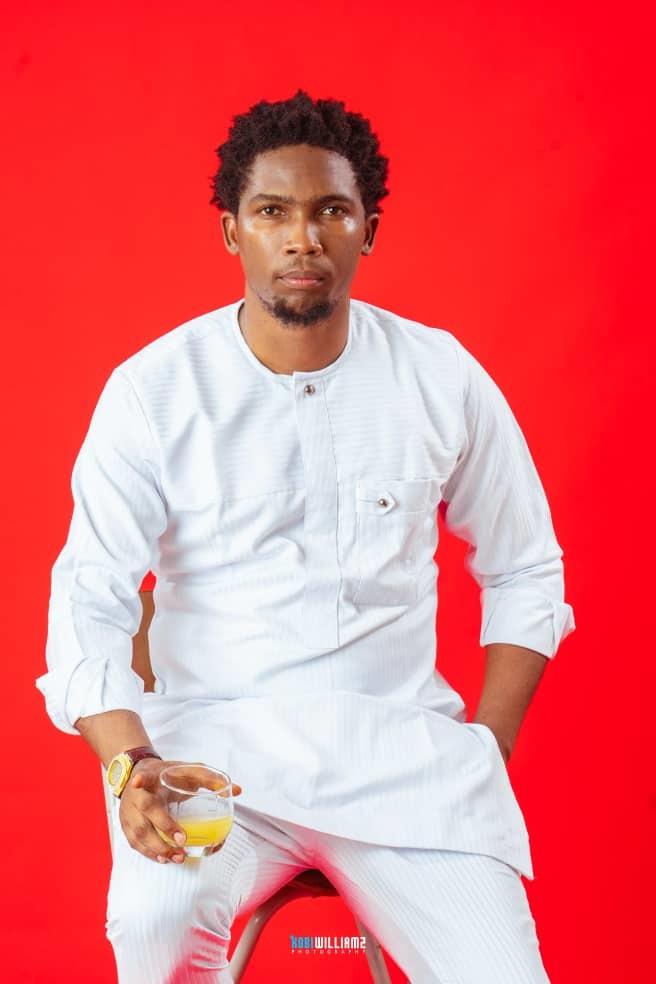 However, and perhaps, his biggest music influence maybe from Finnish rock band, The Rasmus, whom he hopes to have a collaboration with in the near future. Myke has been in the music and entertainment industry for years and has a piece of advice for his fans and younger ones. “Nothing good comes easy.

“One must stay true to oneself.” It’s this originality, complemented by his talent, style and craft that propelled Myke to the Alternative genre, and one which is set to take him to the pinnacle of music in Africa.