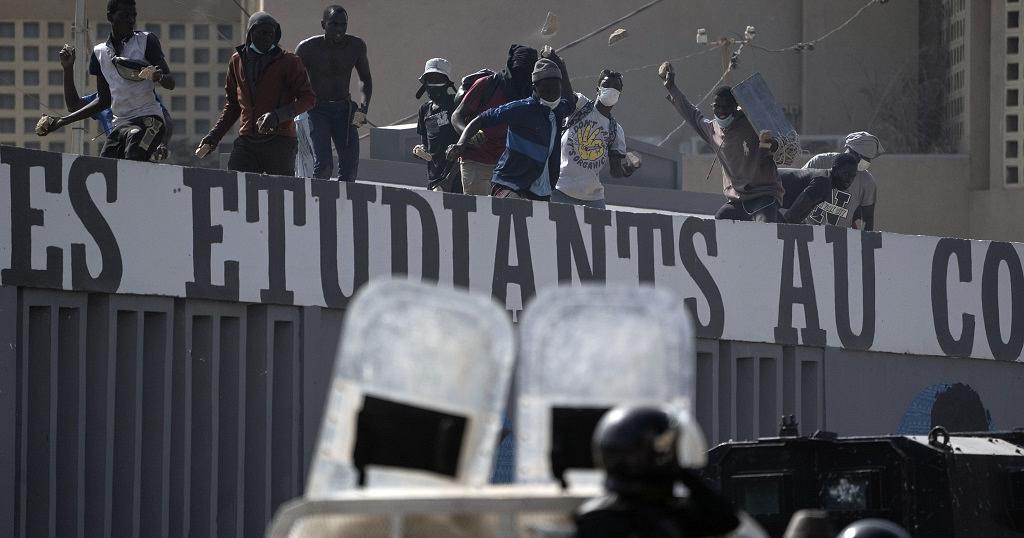 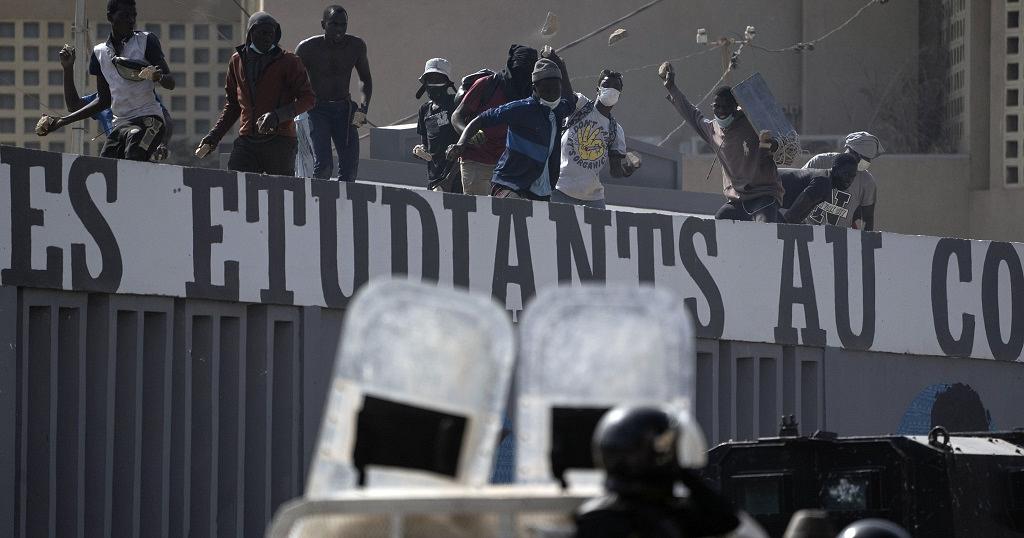 At the Cheikh Anta Diop university in Dakar, students say recent unrest was due to long-simmering anger at the pandemic and bleak job opportunities.

Senegal was recently rocked by days of violent clashes. The clashes ensued between supporters of the main opposition leader and the police early March.

At least five 5 people were killed in the nationwide unrest. The opposition cites a higher death toll.

“Young people are tired, especially students, when you see them, they are tired. To get scholarships is so tiring there are young people who are not [assigned to a university] after their high school diploma and that is not normal. So, all this resentment has pushed them to do all this”, Ndeye Fatou Ndoye, a student said.

The unrest came after the arrest of leader Ousmane Sonko, a government critic, who’s popular with young Senegalese.

Sonko is accused of rape, and he denies the allegation. On Thursday, the woman who filed a rape charge against the opposition leader repeated her accusation. Adji Sarr said her case must proceed, following deadly clashes over Sonko’s arrest.

Sarr also said that she had fallen pregnant by Sonko. 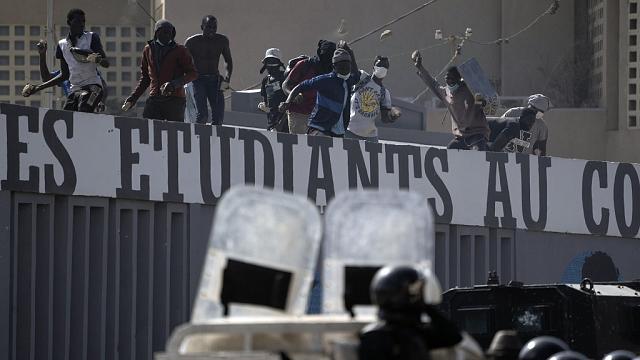