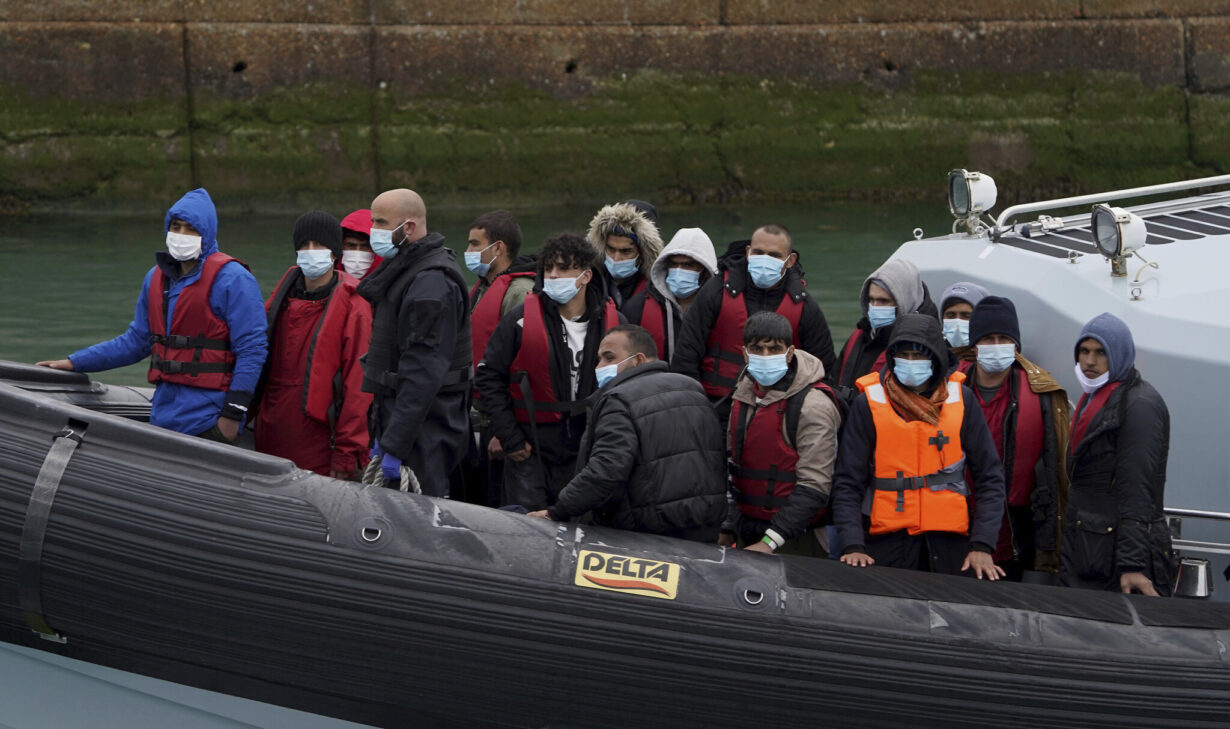 
Those whose claims will be rejected will be given the chance to apply to remain in Rwanda or be removed to their country of origin or another country where they have the right to reside.

The said affected asylum seekers are expected to be flown to Rwanda within weeks, despite sharp criticisms.

The UN’s refugee agency has said that the UK is attempting to “shift responsibility” for claims of refugee status, describing that as “unacceptable”.

The Archbishop of Canterbury has also said that the government’s plan to send some asylum seekers from the UK to Rwanda is “the opposite of the nature of God”.

More than 160 charities and campaign groups want the UK government to scrap the plan, while opposition parties and some Conservatives have also criticised the policy.

There have been concerns about the state of human rights in Rwanda, but a UK Home Office spokesperson was quoted by the British media as saying that “Rwanda will process claims in accordance with the UN Refugee Convention, national and international human rights laws, and will ensure their protection from inhuman and degrading treatment or being returned to the place they originally fled. There is nothing in the UN Refugee Convention which prevents removal to a safe country.”