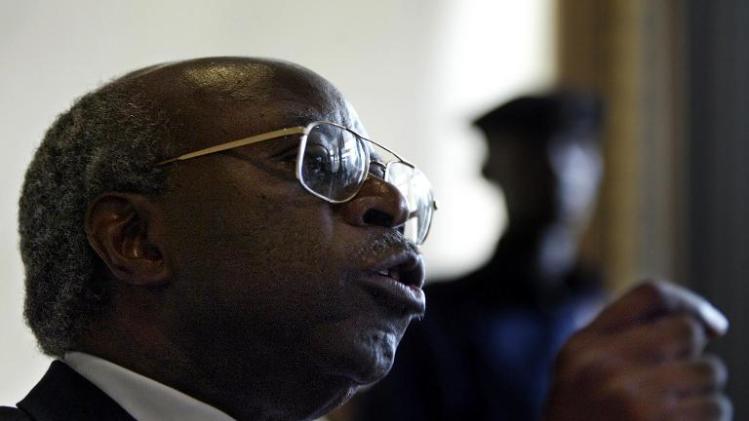 “We hope to set up a structure enabling us to pressure the government into agreeing to dialogue with the Rwandan opposition, including the FDLR,” Twagiramungu told AFP, referring to Rwandan Hutu rebels operating in the restive east of neighbouring DR Congo — the Democratic Forces for the Liberation of Rwanda.

The rebels — who include the remnants of the Hutu militia who carried out the 1994 genocide of Tutsis in Rwanda — have allied themselves to Twagiramungu’s Rwandan Dream Initiative (RDI).

The FDLR was one of four groups who agreed at the talks Saturday to unite in a Coalition of Political Parties for Change (CDC), along with the Socialist Party, the RDI and the Rwandan Democratic Union (UDR).

“The other three parties will join us fairly quickly but first need to consult,” said UDR leader Paulin Murayi.

“We have agreed on a structure and will be issuing a policy programme on launching the movement on March 19.”

Two decades after the 1994 genocide, Rwanda’s economic progress has been held up for praise but President Paul Kagame’s seemingly hardening stance has cast a shadow on its ties with the rest of the world.

His government has been accused of eliminating exiled dissidents and backing rebel warlords who recruit child soldiers in the DR Congo.