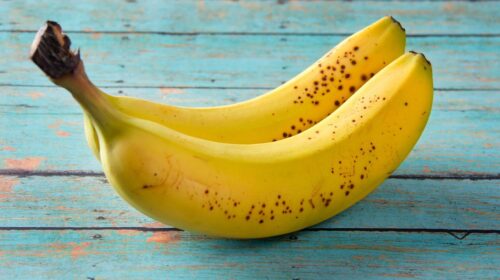 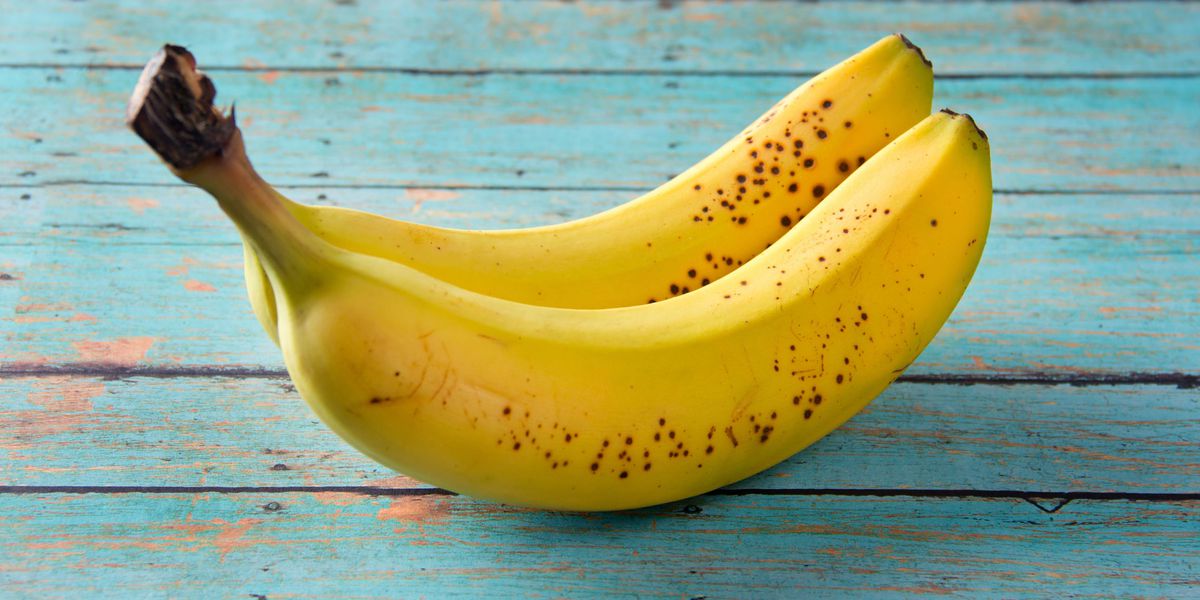 Rwandan officials have confirmed the death of eleven people in the country’s south eastern district of Bugesera.

The eleven were reported to have died after drinking a local brew made from bananas during the Christmas festive season.

The Rwanda Investigation Bureau (RIB) said four other persons are reported to be in hospital for treatment.

Five people have been arrested, including the brewery’s owner, according to RIB officials.

The brewery was reported to be operating without a licence. Its operations have now been suspended.


High levels of methanol were found in the stomachs of victims who drank the brew, officials said.

The Rwanda Food and Drugs Authority has now linked these high levels of methanol to the deaths.

Rwandan officials are taking a notch higher a countrywide campaign to clamp down on unauthorized local brews.