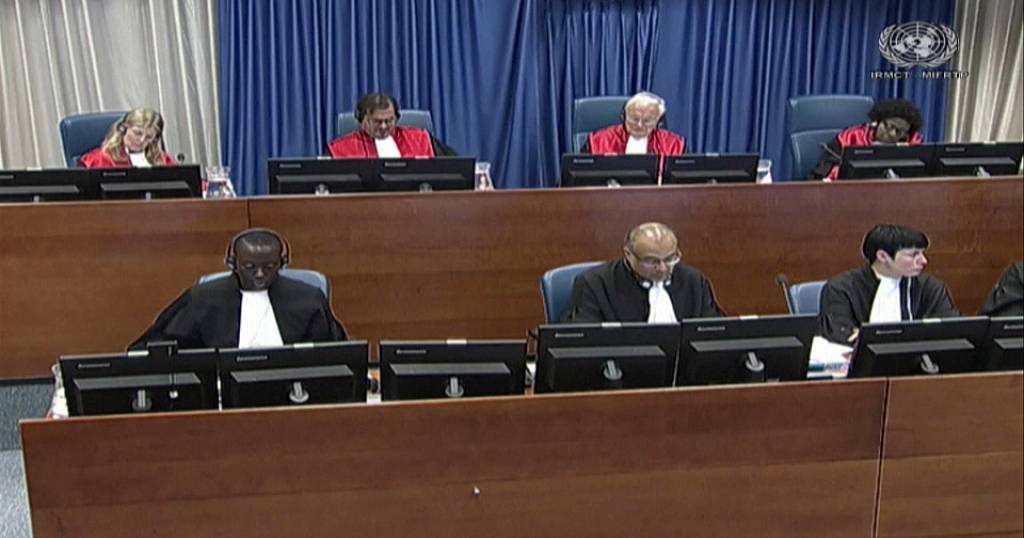 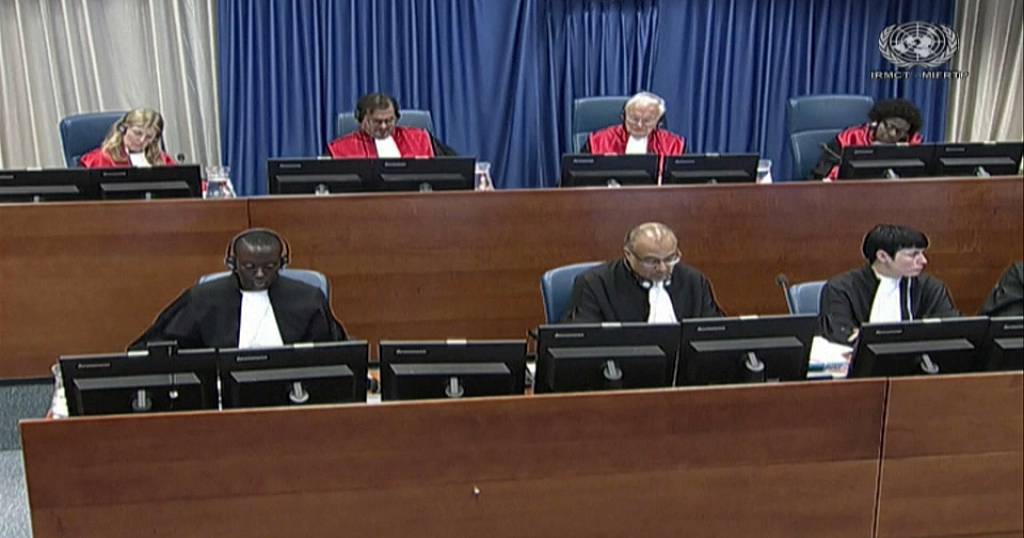 A witness testifying at the trial of Félicien Kabuga for his role in the 1994 Rwandan genocide, which got underway last week at a United Nations tribunal in The Hague, said on Wednesday that he should have stopped the propaganda broadcast on his radio station calling for the killing of Tutsis.

Kabuga is being charged with three counts of genocide and two counts of crimes against humanity. In his late 80s, he was captured in Paris two years ago after decades on the run.

He initially refused to appear before the UN court, but was in attendance at the proceedings on Wednesday for the first time.

‘I note the presence of Mr Kabuga this morning by video link from the UN detention unit. I confirm having been advised that he is able to view the proceedings and to hear them in the Kinyarwanda language, said the presiding judge, Iain Bonomy.

In 1994, over a period of about 100 days, ruling Hutu majority extremists killed more than 800,000 minority Tutsis and moderate Hutus.

The anonymous witness, who worked at the Rwandan Ministry of Information at the time, told the court that if one is in charge of an institution and members of that institution commit faults, the chief is the first one to be responsible

‘The chairman of the RTLM was indeed the first person who needed to make sure that the sub-paragraph of the article in question was complied with by the staff,’ the witness said.

Despite warnings from the Rwandan Ministry of Information, the witness continued, the ‘RTLM did not correct anything but rather redoubled its efforts to propagate its divisionist propaganda’.

‘This hatred and division continued to such an extent that members of the Tutsi population were killed throughout the country,’ the person added.

Kabuga has pleaded not guilty to the charges. The trial will likely last for months with prosecutors expected to call more than 50 witnesses. 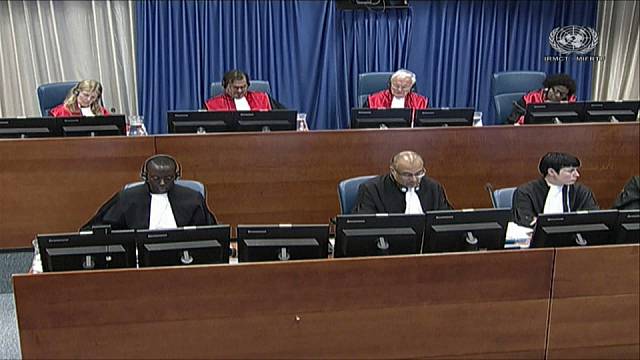